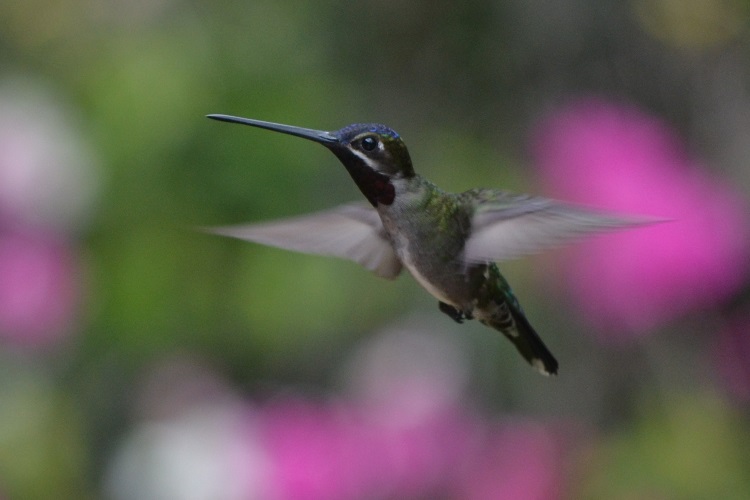 A study of currently farmed cacao forests, abandoned forests and natural unfarmed forest on the Caribbean island of Trinidad found that all three supported bird diversity, contrary to expectations.

Even forest specialist bird species such as collared trogons, long-billed gnatwrens and red-eyed vireos were found in the cultivated areas.

Haley Arnold, a PhD student in the School of Biology at the University of St Andrews, said:

“Our research highlights the value of actively cultivated cacao agroforests and secondary forest alongside primary forests as reservoirs of biodiversity.

“By supporting both biodiversity and livelihoods, traditionally-grown cacao falls within a people and nature framework.

“Taken together, these results emphasis the contributions of secondary and managed forests, which are often overlooked, to conservation.”

Unlike many other forms of agriculture, traditional cacao agroforests have standing trees that form two canopy layers, and often have other agricultural trees like mango and orange mixed in.

The complex three-dimensional structure and the wealth of fruiting and flowering plants provided can be valuable habitat for wildlife, even though they are human-created and managed systems.

The research team, which included Professor Anne Magurran of the University of St Andrews and Dr Amy Deacon of the University of the West Indies, also found that natural primary forest which had never been farmed featured an even greater number of tree species, alongside more sensitive and specialist bird species.

“This reminds us that, despite the value of agroforests to biodiversity, we should not forget about protecting primary forests.

“These old-growth forests are especially valuable given that they take a century or more to recover following disturbance,” said Arnold

By choosing chocolate made from traditionally-grown shade cocoa, for example The C Note Ltd, Gola Rainforest Chocolate, and products certified by the Rainforest Alliance, it is possible to support both livelihoods and biodiversity while enjoying delicious chocolate this Easter. 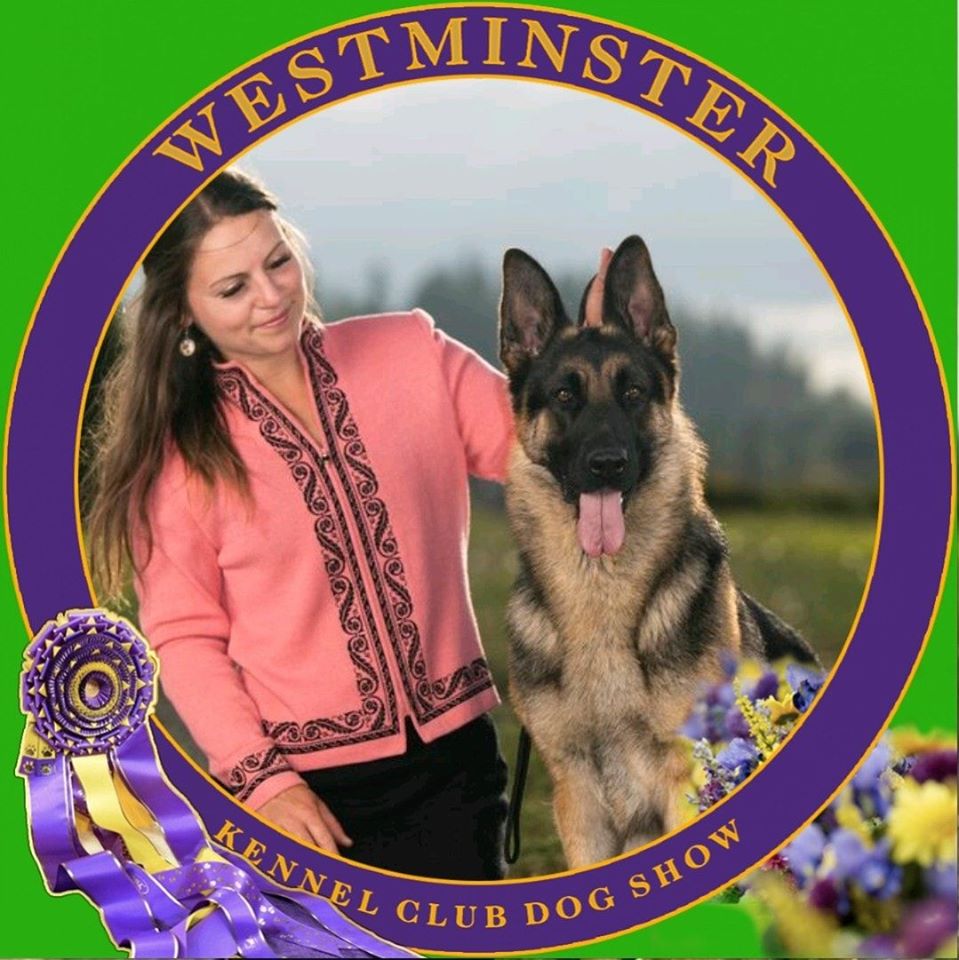