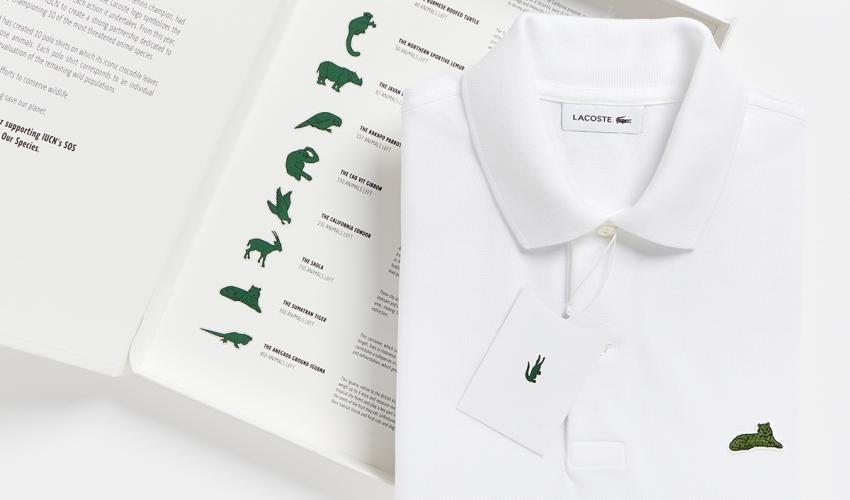 Retailer Lacoste has taken its famous crocodile off its iconic polo shirts.

Instead, the spot has been temporarily occupied by images of 10 endangered species as the company teams up with the Internationa Union for Conservation of Nature or IUCN to bring attention to the planet’s animals on the brink.

The initiative was announced during Paris Fashion Week and quickly sold out.

The crocodile is leaving its iconic spot to 10 threatened species through a partnership with the @IUCN. Help us fight for wildlife conservation worldwide. Click here to discover more: https://t.co/9UhE1vUCel #LacosteSaveOurSpecies pic.twitter.com/PjZMRhdDD1

“Together these rare reptiles, birds and mammals champion the plight of all known threatened species,” the IUCN said in a statement. “The number produced in each series corresponds to the remaining population sizes in the wild as estimated by IUCN species experts.”

The logo has left the polo! @Lacoste’s famous croc makes way to help save some of the world’s most threatened species https://t.co/GhilpuOmPS @SpeciesSavers @IUCNRedList #LacosteSaveOurSpecies pic.twitter.com/tYT8EnoDwh

While the shirts may be gone, hopefully they’ll remind all of us about creatures we could lose forever.

Those include the Burmese roofed turtle (there are only 40 left in the wild), the Javan rhino (only 67 are left) and the Sumatran tiger (just 350 remain).

“Each polo purchased helps to preserve these species worldwide,” Lacoste said. “Through its SOS – Save Our Species partnership, IUCN is coordinating frontline projects worldwide in order to help ensure the long-term survival of threatened species, their habitats and the people who depend on them.” 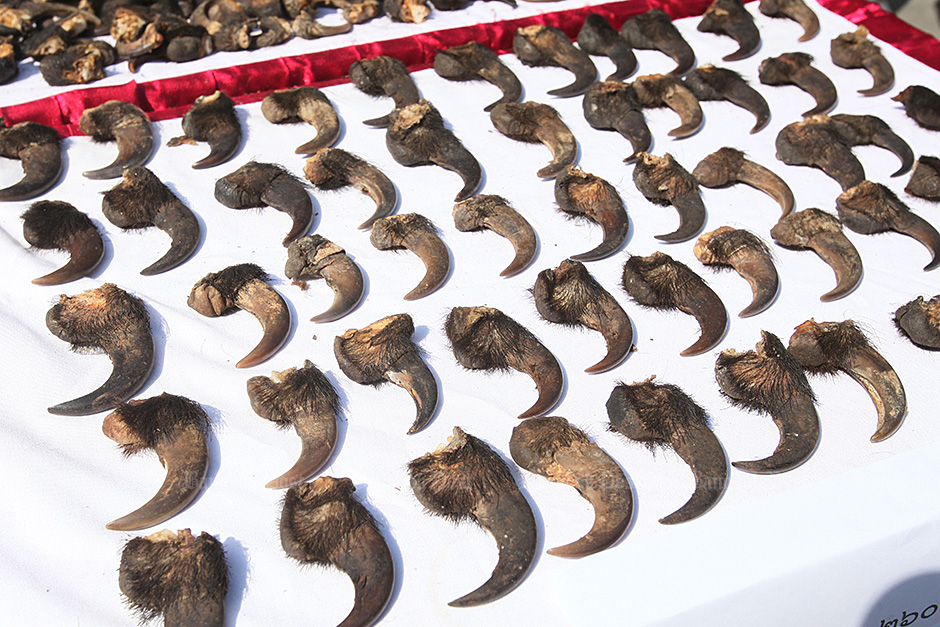 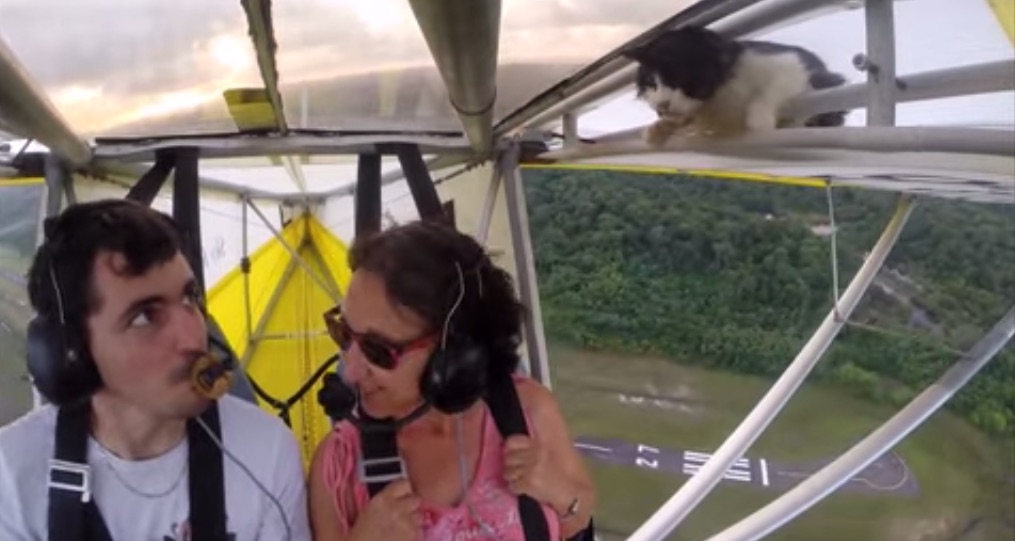 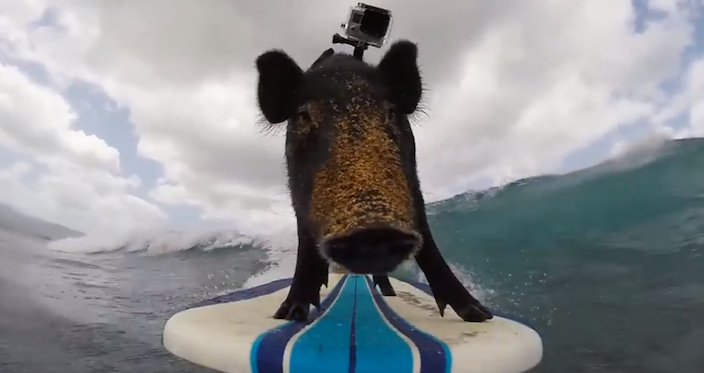