Someone tossed a dead duck on the ice during NHL Western Conference finals between the Nashville Predators and Anaheim Ducks.

The fully feathered, but totally dead, mallard was thrown before the opening face-off of Game 4 at the Bridgestone Arena in Nashville Thursday night.

WE HAVE A DUCK ON THE ICE pic.twitter.com/ykPkIyRp6i

Call it duck hunting of sorts.

But by taking a chapter out of the Detroit Red Wings octopus-flinging playbook.

Someone threw a dead duck on the ice during Predators-Ducks:https://t.co/r62R8YxPi6

Wait. Predators fans throw duck(s) on the ice? I’m mortified and laughing all at the same time.😢😭😂

Preds fans snuck in a real dead duck and threw it on the ice tonight.. This is starting to get a little worrisome 😅 pic.twitter.com/kSZkwUjGp1

But it’s not the first time.

During Game 3 Tuesday another Preds fan flung a dead duck to the ice.

#Preds fan tosses a skinned duck on the ice during stoppage: #NHLPLAYOFFS pic.twitter.com/of2jyH4cKP

According to the Tennessean, it was Doug Harris III was the one who showed up with a plucked duck, which was purchased at a market.

“I was sure I was going to get thrown out,” Harris told the Tennessean after the game. “We were sitting on row six and I got down really low to the ice. I waited until the security guard turned his head and heaved it over. He looked at me and didn’t say a word.”

Some people weren’t so thrilled by the stunt.

As a person who has 3 ducks, this truly disgusts me. #ANAvsNSH #PETA https://t.co/C8MSTdgZKi

@NHLexpertpicks @lovely_abbyy Wish my beloved team could celebrate without violence against animals. =/ 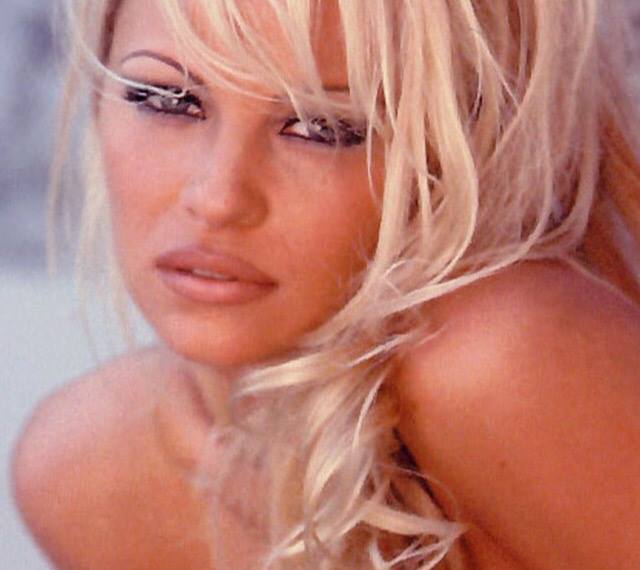 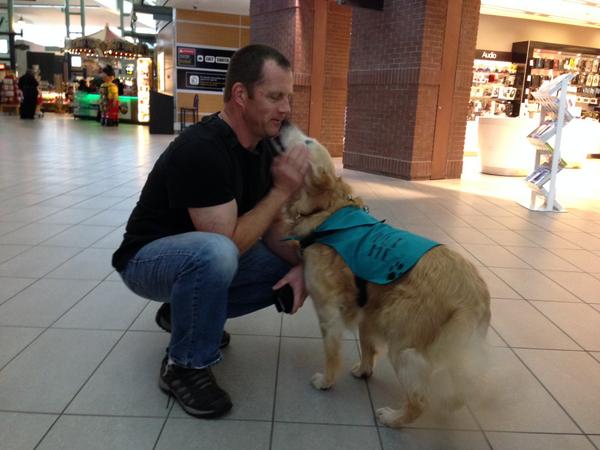 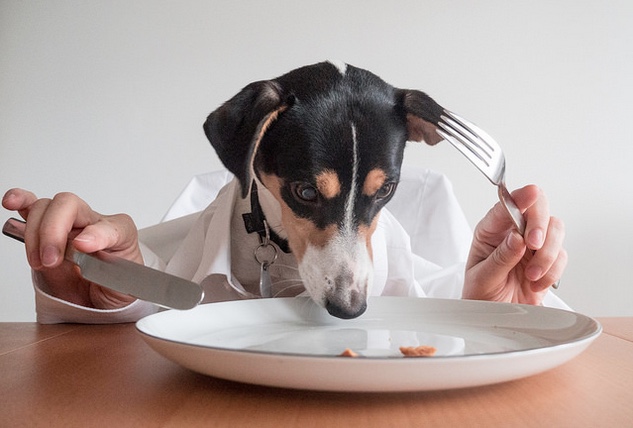