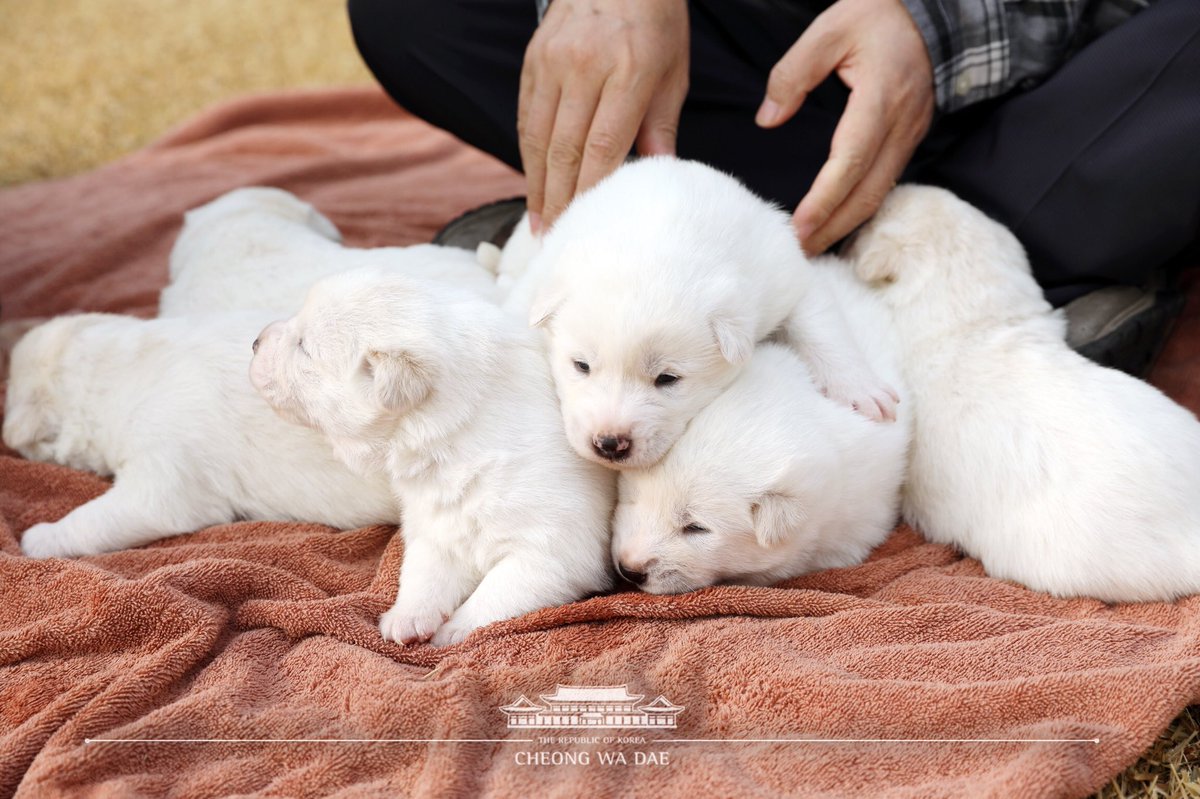 They were presented as dogs of peace, not war.

And now, one of the two Pungsan hunting dogs North Korea’s leader, Kim Jong-un sent to South Korean leader Moon Jae-in in a bid to build good relations, has given birth to a litter of six puppies.

South Korea just released pictures of the peace pups, which were born to a pooch named Gomi earlier this month.

The three male and three female puppies were pictured frolicking with President Moon and his wife, Kim Jung-sook.

“Gomi and the six puppies born on Nov. 9 are all very healthy,” the official Blue House Twitter feed posted.

Meet the newborn puppies of Gomi, one of the two Pungsan dogs from North Korea. Gomi and the six puppies born on Nov. 9 are all very healthy. Pres. Moon (@moonriver365) and FL Kim are taking care of mom Gomi and the puppies at the courtyard of the residence this afternoon. https://t.co/MZkMJ7yvZ4

They are all so squee.

Because who doesn’t love puppies.

But this is also about serious international relations.

President Moon tweeting soon after the puppies born that Gomi must have arrived in his country pregnant, and the gift of the two dogs has now grown by six.

“It is fortunate to have added six to two gifts,” he wrote. “I hope this is the case for inter-Korean relations.” 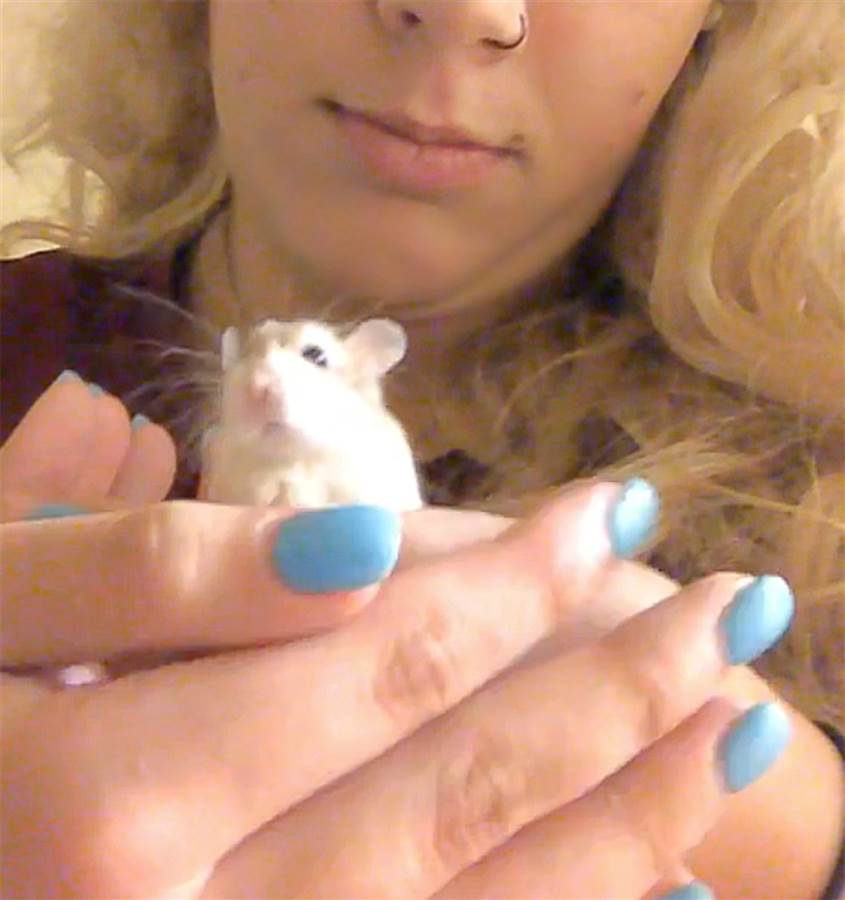 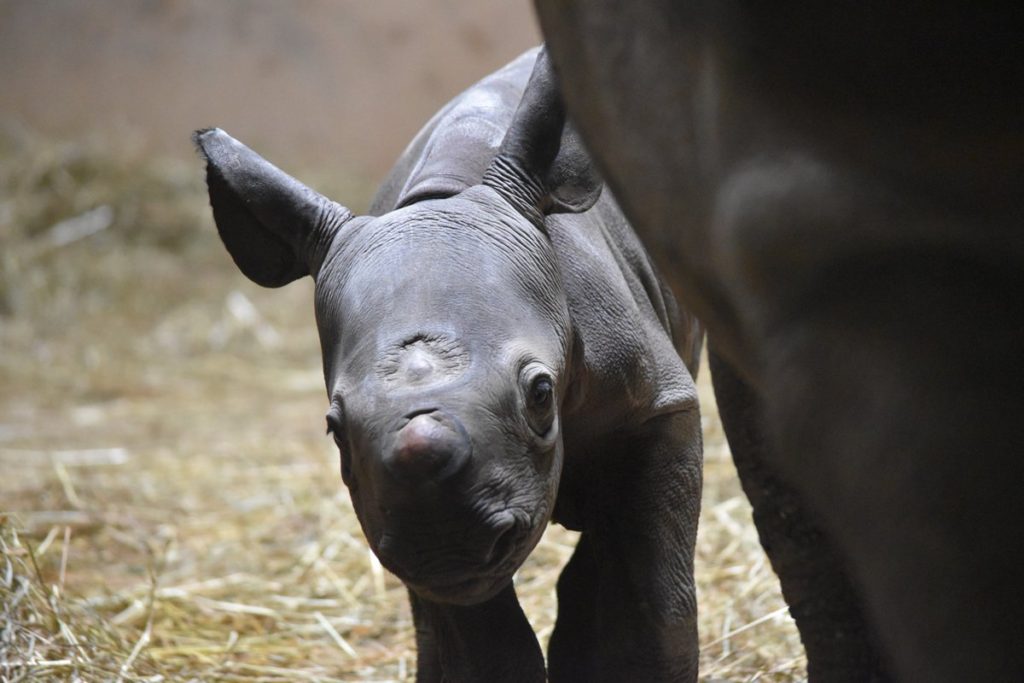 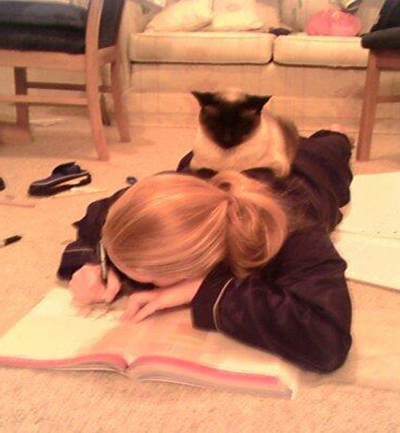