Instead of giving up on a disabled, homeless cat one animal shelter decided to get creative.

“This affects his ability to swallow food property and can cause him to regurgitate his meals,” the animal shelter explained. “He’ll need to be fed a special way, with an elevated food dish to keep his throat straight.”

That means, placing a dish on the ground isn’t good for Jackie. (And, creates a mess.)

“One of his caregivers decided to build him this awesome food stand!” the group continued. “We think it’s safe to say he loves it!” 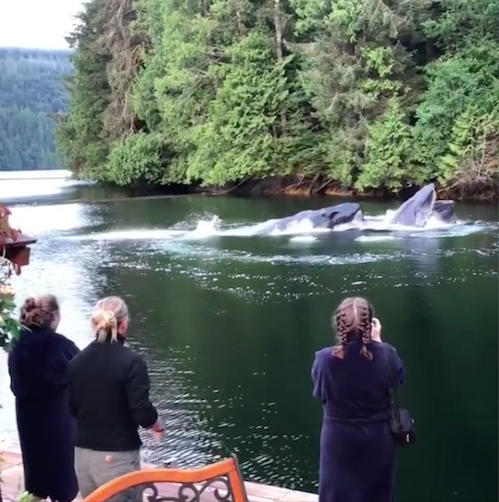 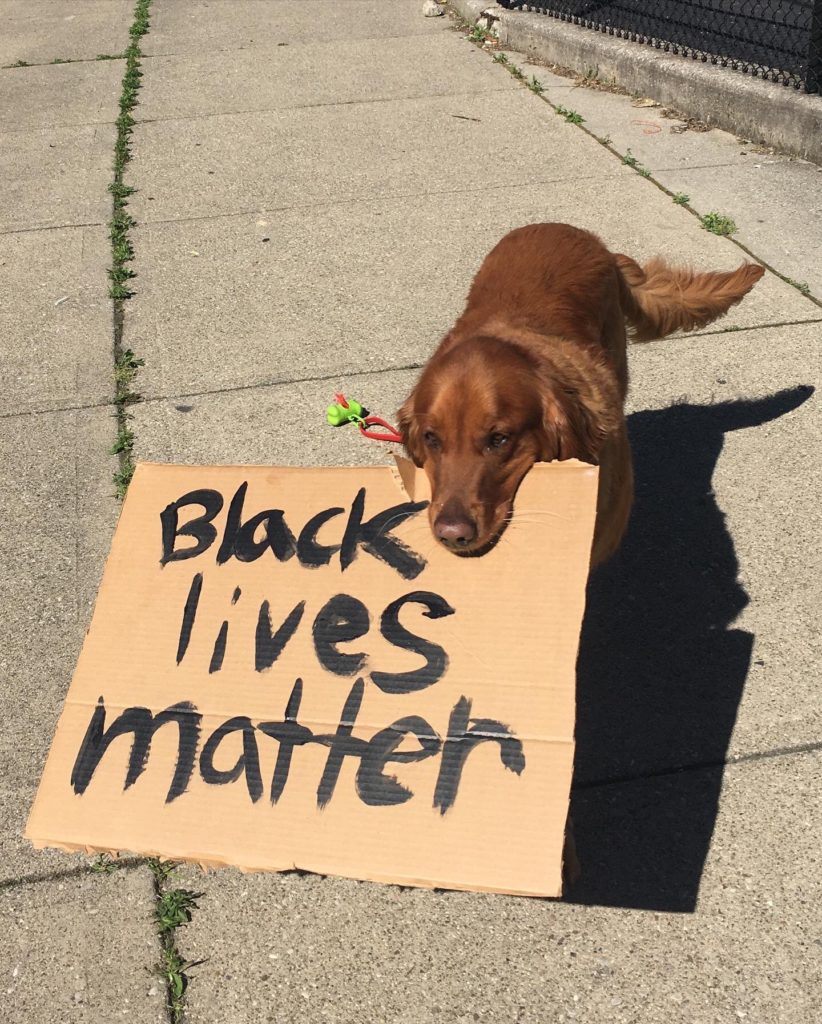 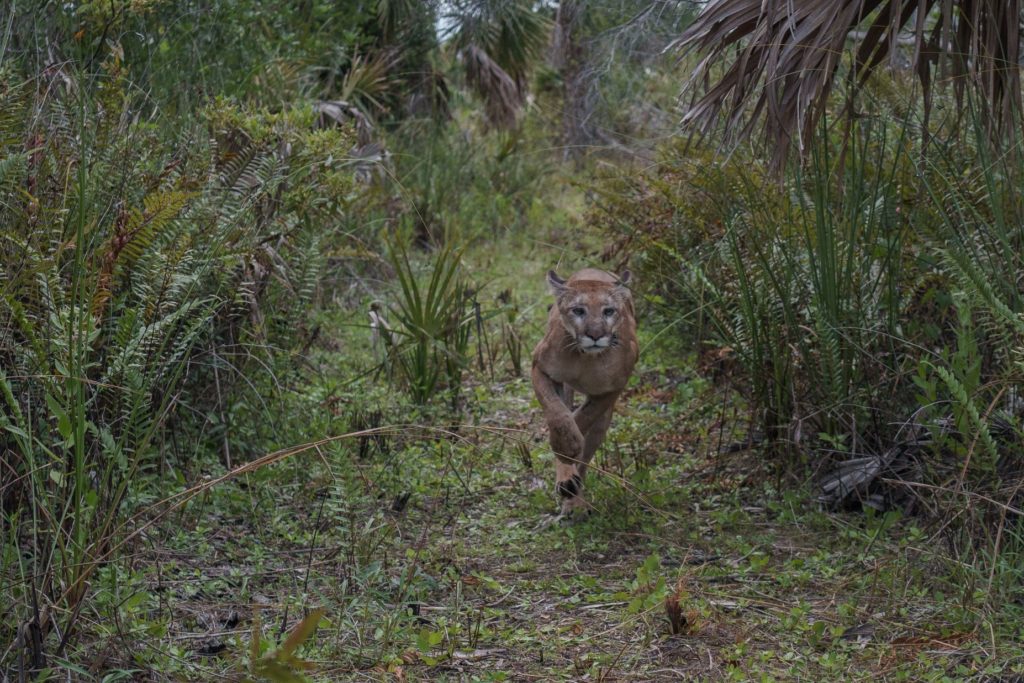