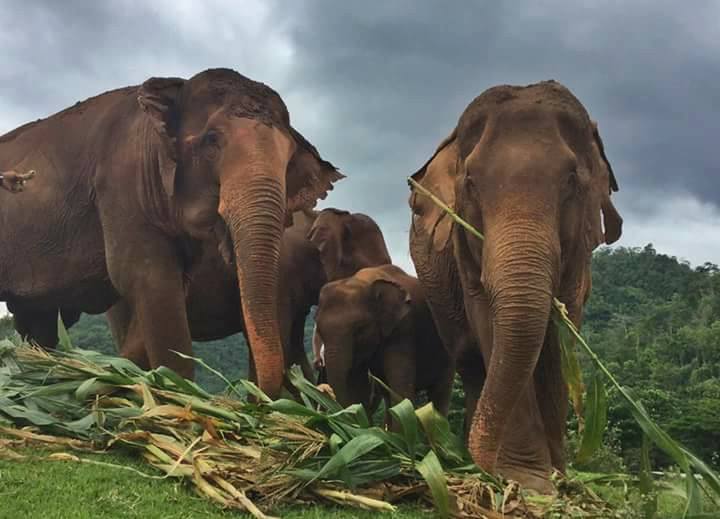 Faa-mai the elephant wanted a closer look when her favourite person in the world was appearing before camera for a segment.

As the camera rolls, Faa-mai ambles over to get a closer look and ends up right next to Save Elephant Foundation Founder Lek Chailert who was talking about a plan to include study activities at the park where the foundation advocates for the rights and welfare of the Asian elephant in Thailand.

The sanctuary in Chiang Mai, Thailand was founded by Lek, who spent much of her childhood caring for animals.

Her grandfather was the shaman a tradition healer who not only help people of his community but also sometime the villager would take a sick injured animal for him to help.
Her grandfather allowed Lek to be part of his work sometime and let her to participate in his his healing the animal.

She discovered that all animal strive to live well and Lek become to determined to work to save the animal. It not not only elephant she love but she help all kind animal that she found and provide home for them. 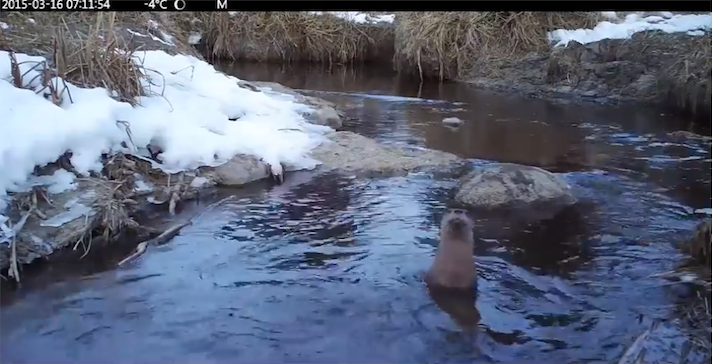 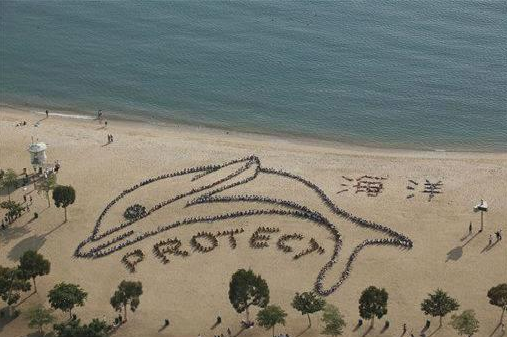