Don’t think for a second you would be a match for this big cat.

The Cheetah Conservation Fund posted this incredible video of Zinzi, a rescue cheetah, to its Facebook page on June 1.

“Glimpse from the Field: Check out this short video of Zinzi taken by CCF’s post-release monitoring team yesterday evening! This sort of intimidation behaviour is frequently observed in our released cheetahs when they are being supplementally fed by the monitoring team. Though these cheetahs were rescued and rehabilitated here at CCF, they are still afraid of humans and are only willing to approach when food is offered, which is necessary to their success in the wild. Zinzi continues to do very well and has been out in the wild on her own for almost 1 year now!”

Thousands have already watched the video — and applauded the person who had the guts to take it.

Here’s a video from last year’s release of Zinzi (and Deborah) at the fund’s Bellebeno camp at its center in Namibia. The radio collars they are wearing are used for monitoring. The group, which was founded in 1990 by Dr. Laurie Marker, says they are extremely light and made of a durable synthetic that has not caused the animals any problems.

Actor Gillian Anderson counts herself as among the fund’s supporters, having a hand in this short film. 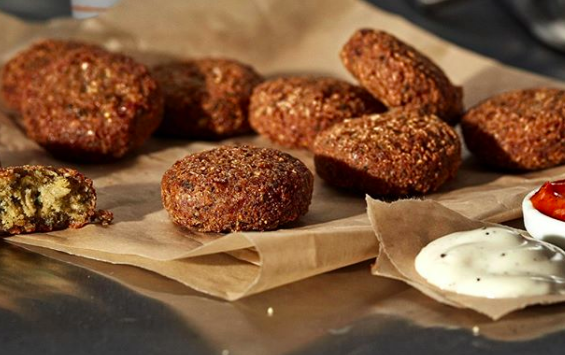 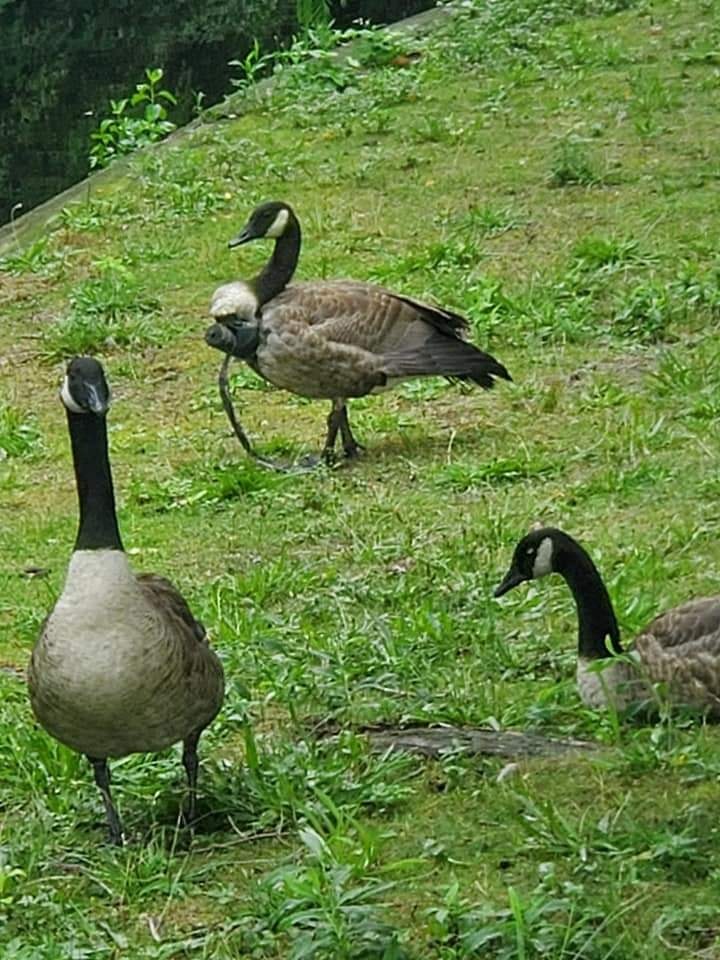 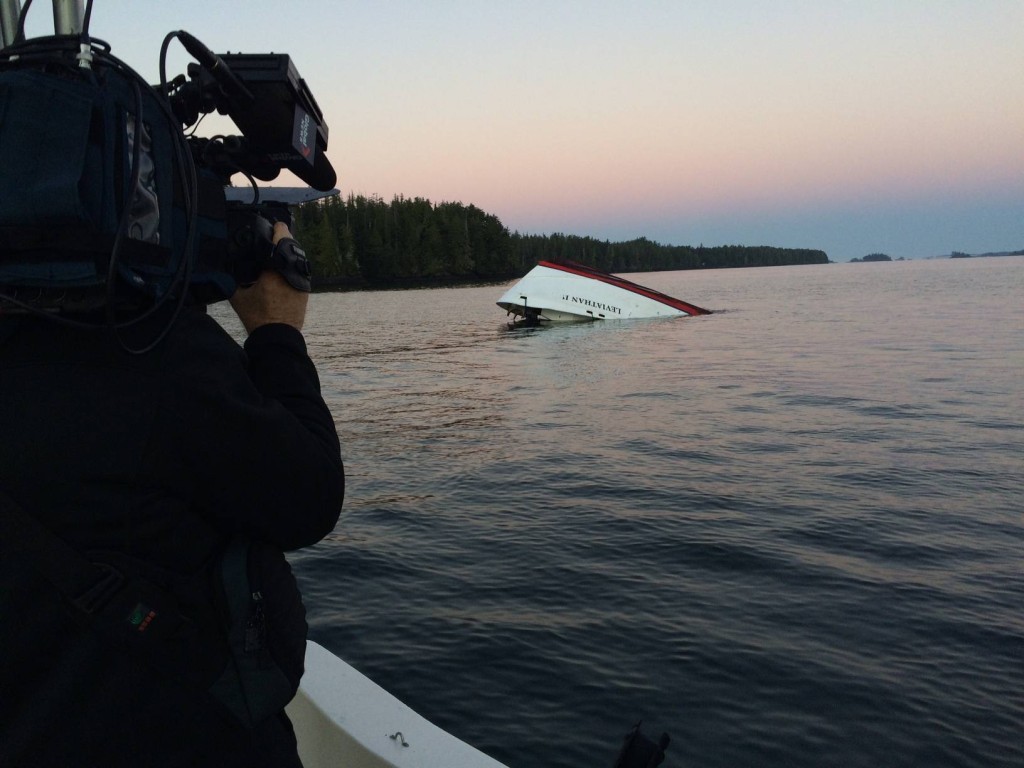