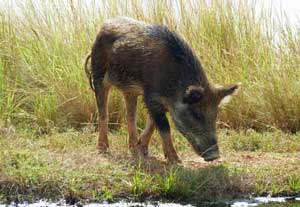 “A new generation of feral pigs is rooting up pastures and destroying the understorey of Flinders Island’s national parks and coastal reserves,” the broadcaster noted.

But let’s back up.

According to the Department of Primary Industries, Parks, Water and Environment feral pigs were first brought to Australia by early European colonists and became wild on Flinders Island in the 1800s “after being released by sealers and following a shipwreck in 1877.” Numbers grew as pigs were accidentally – or intentionally – released in the 1970s, the department added. The department even notes that Captain Cook’s diaries mentions the release of a boar and a sow on Bruny Island, Tasmania in 1777. He thought the pigs to be killed by the local aboriginals and by an expedition in 1802, there were no signs of the pigs.

But fast forward to 2014. After decades of peace, the pigs are making a comeback as a population explosion from a national park and east coast reserves has spilled into local agricultural lands. It comes as no surprise that farmers are not pleased.

A number of Flinders Island farmers are building fences and officials are building a case for government funding to eradicate the hogs. In Australia, a range of feral pig control techniques are available, including trapping, poisoning, shooting, fencing and use of Judas pigs, which is a tricky way of wiping out a family of hogs by fitting one rogue hot with a radio collar or microchip and tracking it to the unfortunate group it has latched onto.

Local farmer James Luddington told ABC that he’s an advocate of hog eradication in order to  protect agricultural land and livestock. If he has his way, their bacon is cooked. 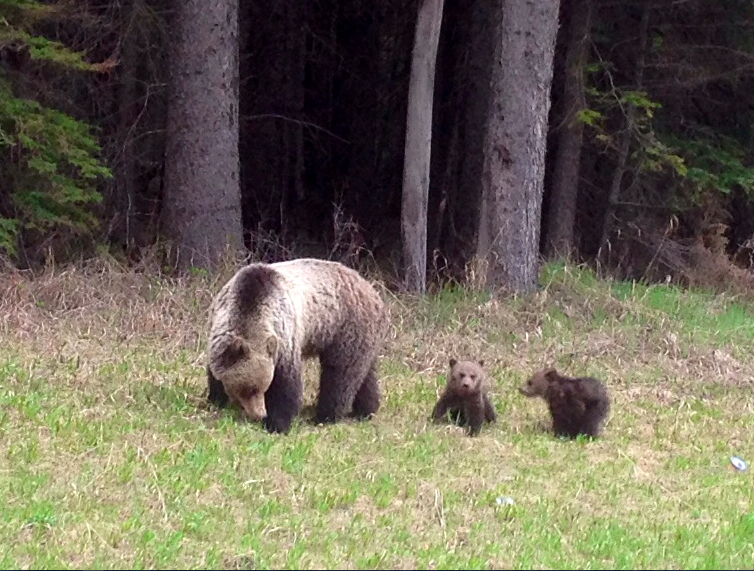 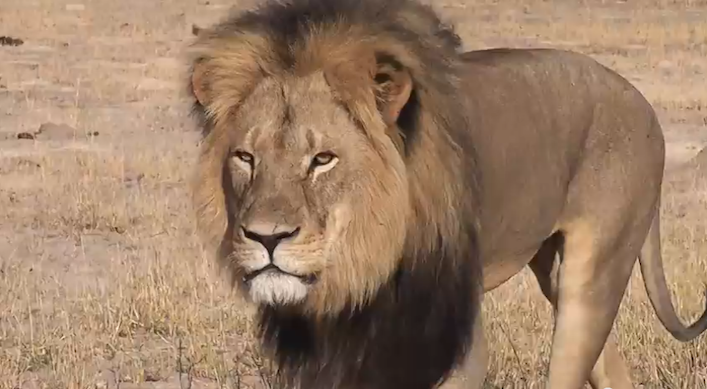 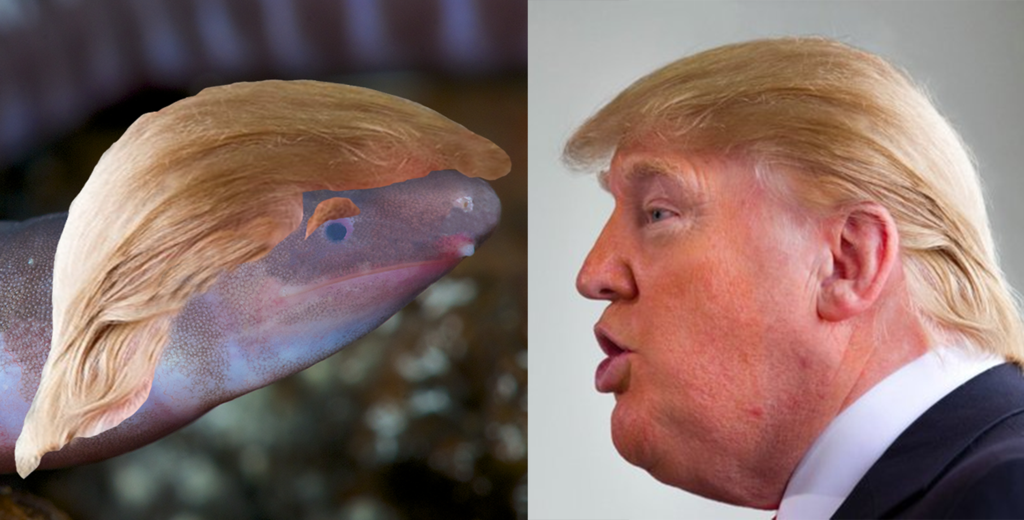