Hume the koala bear was supposed to be an in and out patient, but he turned out to be the most long-term patient the Australia Zoo Wildlife’s Hospital had ever had.

When first found, Hume was discovered to have contracted chlamydia, a bacterial infection.

That led to him getting another infection called cystitis, which can be treated in two months, according to Australia Zoo Wildlife Hospital’s Claude Lacasse.

But Hume ended up staying for two years getting continuous treatment for the debilitating disease.

Finally earlier this month, Hume was in good enough shape that he was released back into the wild near Maryborough where he was originally found.

Sean Fitzgibbon with the University of Queensland says Hume is now outfitted with a GPS logger and experts can keep checking in on him to find out where he’s roaming. They’re also going to keep track of Hume’s tree preferences.

The treatment Hume received was unique and other koalas will now benefit from what researchers learned in treating Hume, according to Lacasse.

Stay infection-free Hume and have a great life back up in the trees! 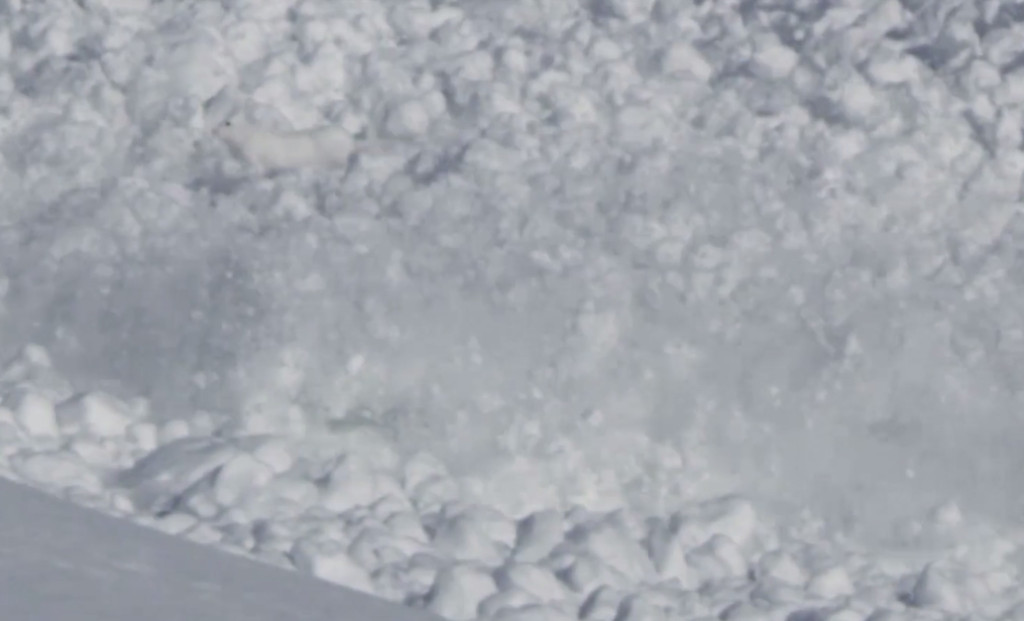 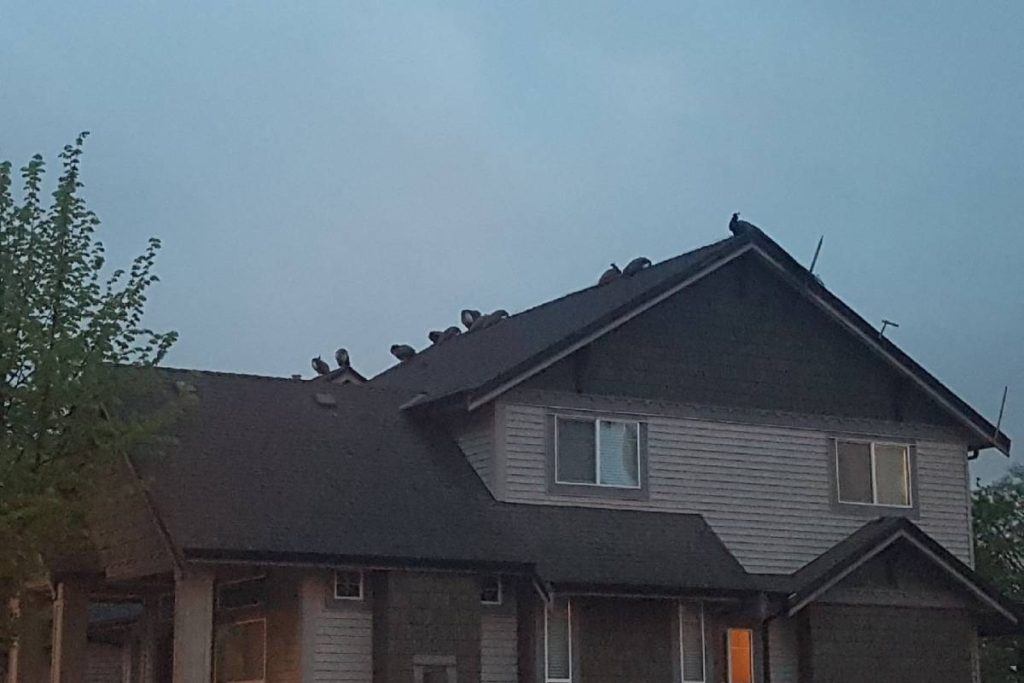