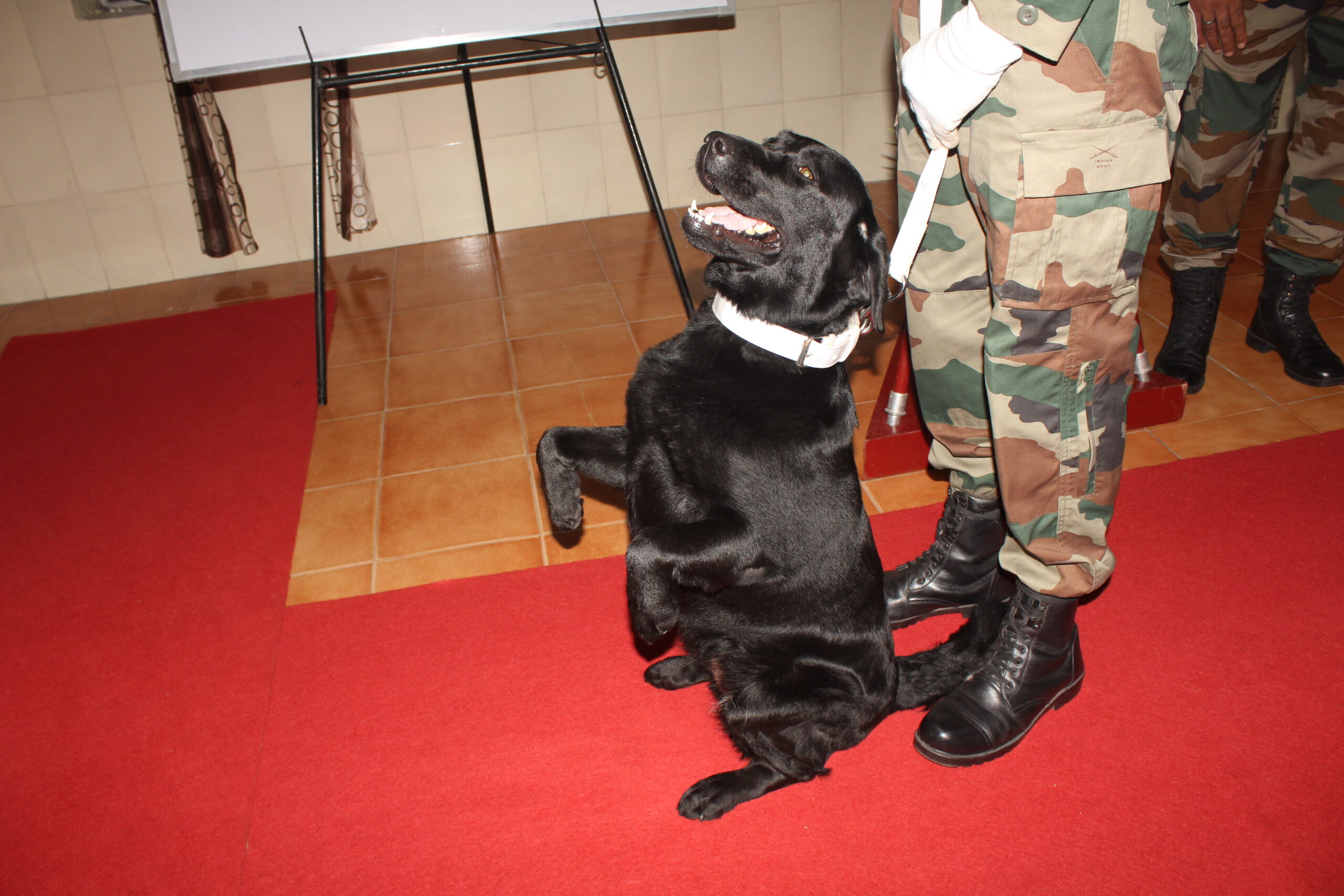 If Sophie and Vida weren’t household names in India, they are now.

The two dogs from the Indian Army were congratulated by Prime Minister Narendra Modi during his monthly Mann ki Baat radio address on Sunday.

Sophie and Vida were also given the Chief of Army Staff “Commendation Cards” for protecting their country.

“Our armed forces and security forces have many such brave dogs who not only live for the country but also sacrifice themselves for the country,” the prime minister said. “Such canines have played a very important role in thwarting numerous bomb blasts and terrorist conspiracies.”

The country’s Ministry of Defence shared videos and images from the ceremonies.

Sophie, a cocker spaniel, located an accelerant that could have been used to make an improvised explosive device, or bomb.

And Vida, a labrador, sniffed out five mines and one buried grenade.

Vida is a very good dog.

Vida Reciprocating the Salute and receiving the Commendation. pic.twitter.com/td1CfmynoJ

Their congratulations came with all the pomp and circumstance granted to any military hero.

The Prime Minister lauded other working dogs for their bomb detecting skills and rescuing people trapped in the midst of disasters.

He also urge people to adopt dogs as pets — particularly Indian breeds, which are being used by the military for security purposes.

“I have also been told that Indian breed dogs are also very good and capable,” Modi said, according to local translation. “Among the Indian breeds, Mudhol Hound and Himachali Hound are of excellent pedigree. Rajapalayam, Kanni, Chippiparai and Kombai are fabulous Indian breeds. They cost less to raise and are better adapted to the Indian environment and surroundings.”

“Next time when you think of keeping a pet dog,” he said, “then you must bring one of the Indian breed dogs home. When self-reliant India is becoming the mantra of the masses, then no area should be left behind.”

These dogs have become heroes — in preventing terrorist attacks and dying in the course of their duties.

“There are many such brave dogs with our armed forces who live for the country and also made the supreme sacrifice,” he added.

Indian breeds of dogs are majestic!

Also highlighted the exemplary roles played by dogs in our security forces, police forces and during times of disasters. #MannKiBaat pic.twitter.com/IzThnqRi5L

Modi’s love for dogs is clear. 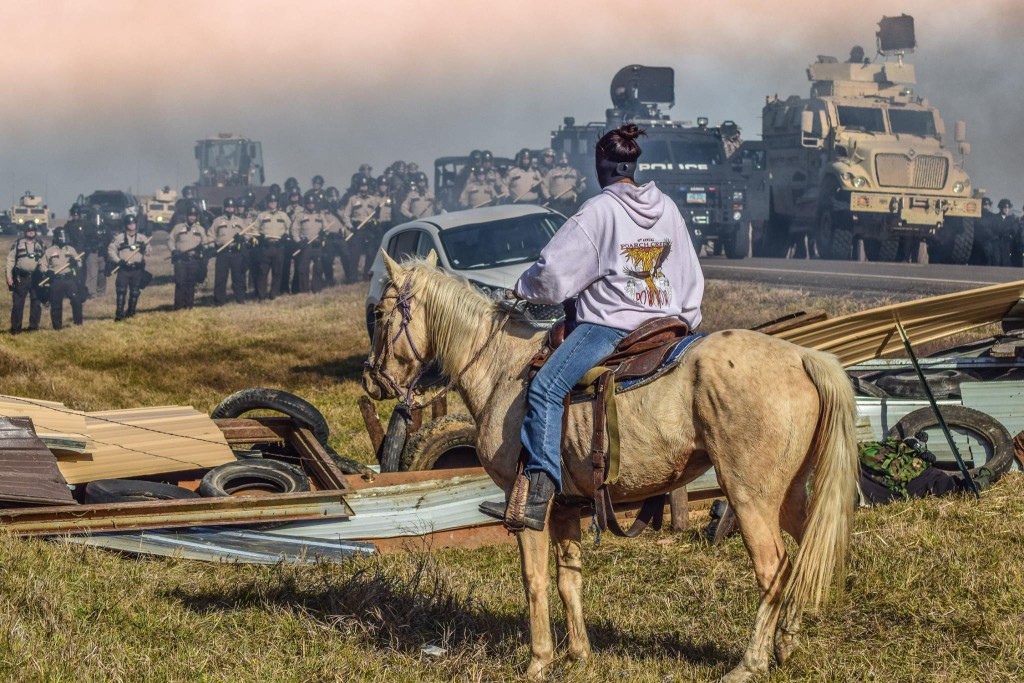