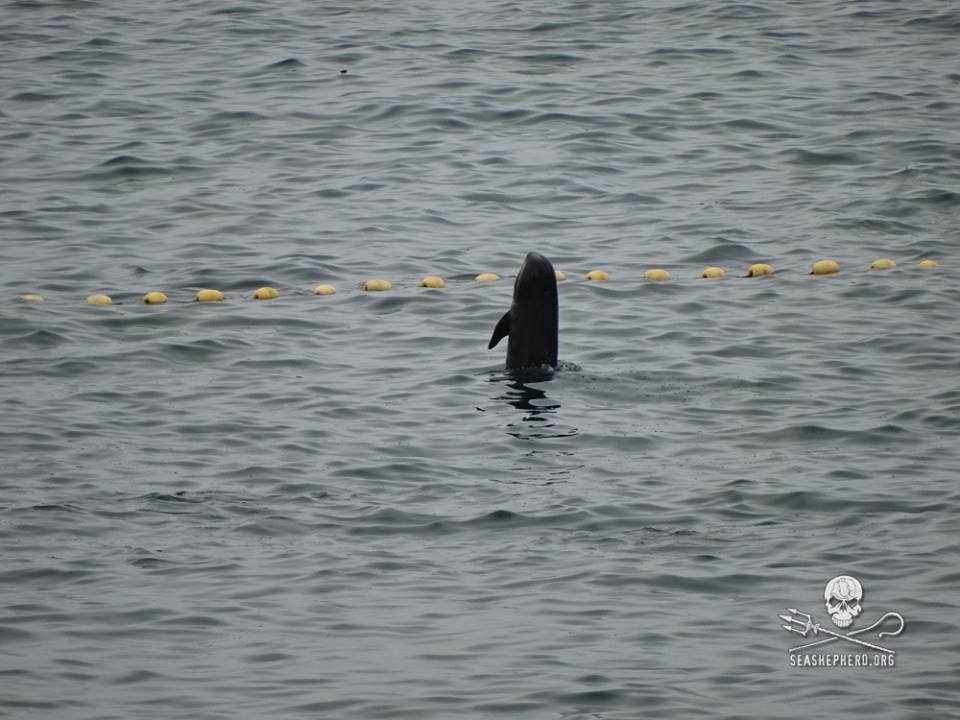 The controversial dolphin hunt resumed today in Taiji, Japan. After 17 days so-called Blue Cove days, Sea Shepherd Cove Guardians reported the slaughter of 24 dolphins while the remaining members of the pod were sent back to sea.

“Amongst the 10-12 dolphins that were forced back to sea, many were juveniles, who’s chances of survival are now very bleak, without their family members for support,” the watchdog group noted on Facebook.

The practise was relatively unknown around the world until 2003 when Sea Shepherd released covertly-obtained photographs and video from the cove. It gained further international scorn when the documentary The Cove won the Academy Award for the best feature documentary of 2009.

This is the fifth year that Sea Shepherd Cove Guardians have embarked on Operation Infinite Patience to monitor the hunt. It kicked off Sept. 1 in Taiji aiming to finally end what it – and many, including an increasing number of Japanese – consider a barbaric hunt. 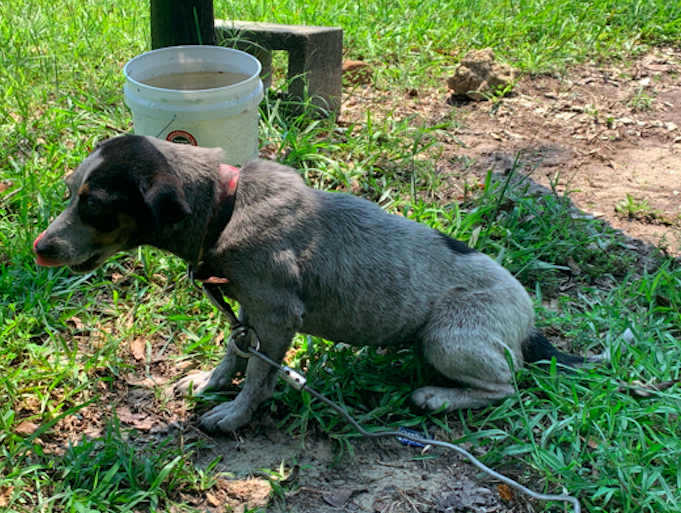 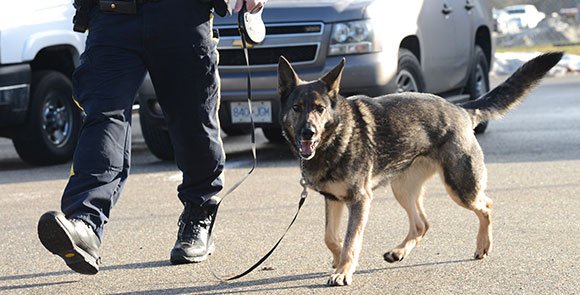 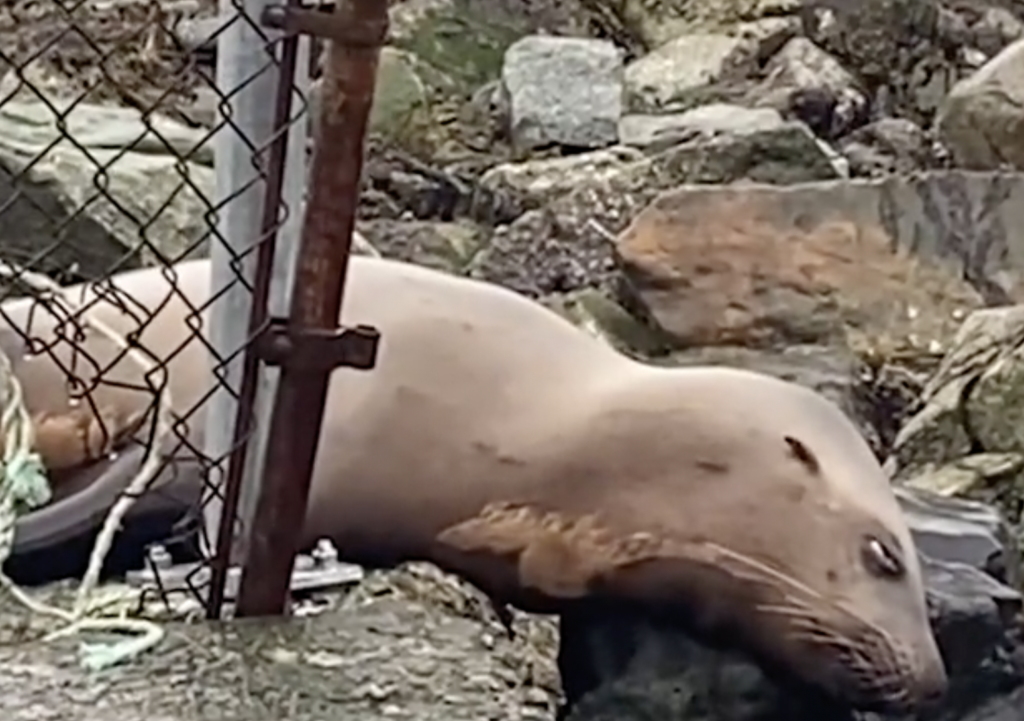