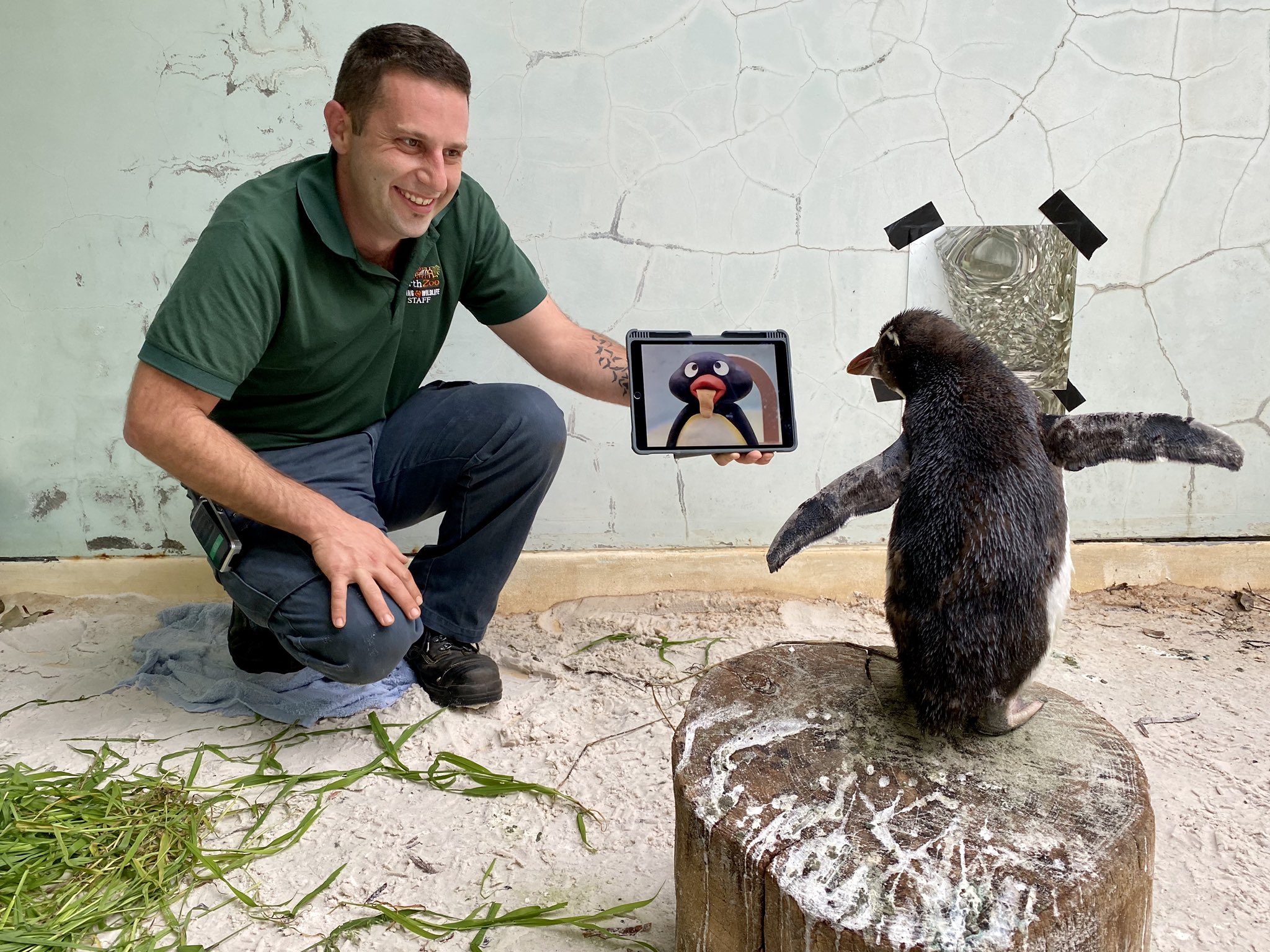 It’s tough being the one and only.

That’s why the Perth Zoo is using technology to show Pierre, the facility’s only Northern Rockhopper Penguin other Rockhoppers and even a children’s penguin show.

The Australian zoo is rehabilitating the rare, endangered penguin, thought to be less than a year old and the only one in care anywhere in Australasia. It is keeping him entertained by using an iPad to play videos of real-life penguins.

“His welfare is out top priority, so to ensure he is able to still see and hear penguins of his type, we’ve started playing him rockhopper penguin documentaries and showing him live streams of the rockhopper penguins in international zoos – including those in Kansas City Zoo in the USA and Edinburgh Zoo in the UK,” the zoo explained this week.

Currently, the show Pingu is in high rotation.

Earlier this month, the zoo said Pierre completed a record-breaking swim from islands in the Indian or South Atlantic Ocean before washing ashore on a beach in the South-west.

But right now he is having feather moulting problems (possibly due to lack of nutrients during his epic swim) and isn’t waterproof.

Penguins really do need to be waterproof.

So, he can’t be released to the wild yet, but vets are working to get him back to full health.

And, officials are checking with other zoo’s to find him a suitable home with company as he continues rehab, which could take some time.

Other facilities are happy to help.

G’day mates, our penguins are now making friends down under! 🐧😎

Pierre the northern rockhopper @PerthZoo has been watching our #PenguinCam to stop him getting lonely!

Maybe we can get Sir Nils to give him a royal wave next time he’s on camera…⁰https://t.co/BeQsjaYIae pic.twitter.com/xKt7ulKUo3

There are perhaps 240,300 breeding pairs of Norther Rockhoppers left in the world.

Rockhoppers have “charismatic personalities” and of course recognizable by their Groucho Marx eyebrows.

Unlike other penguins which will slide around on ice on their bellies, Rockhoppers opt to hop around their rocky colonies.

Pierre has established himself as staff favourite.

“Daily activities include feeding, having a light water mist, checking himself out in the mirror and the all important weigh day to ensure that he’s putting on condition and body mass,” the zoo explained.

And just like any youngster, he loves screen time.

hang it in the louvre pic.twitter.com/DD8e9Zdfa3 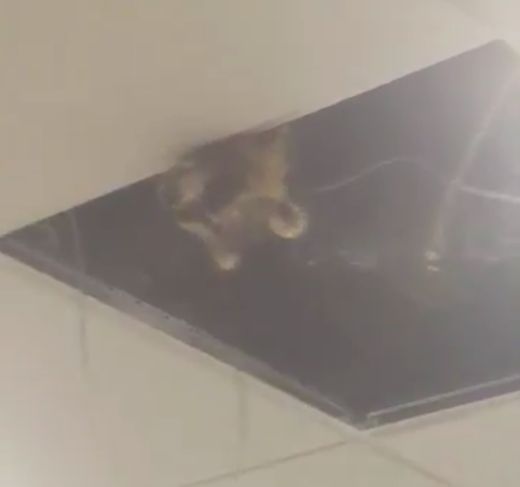 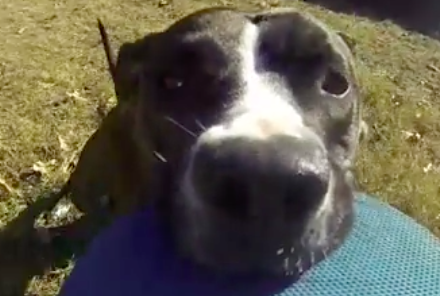 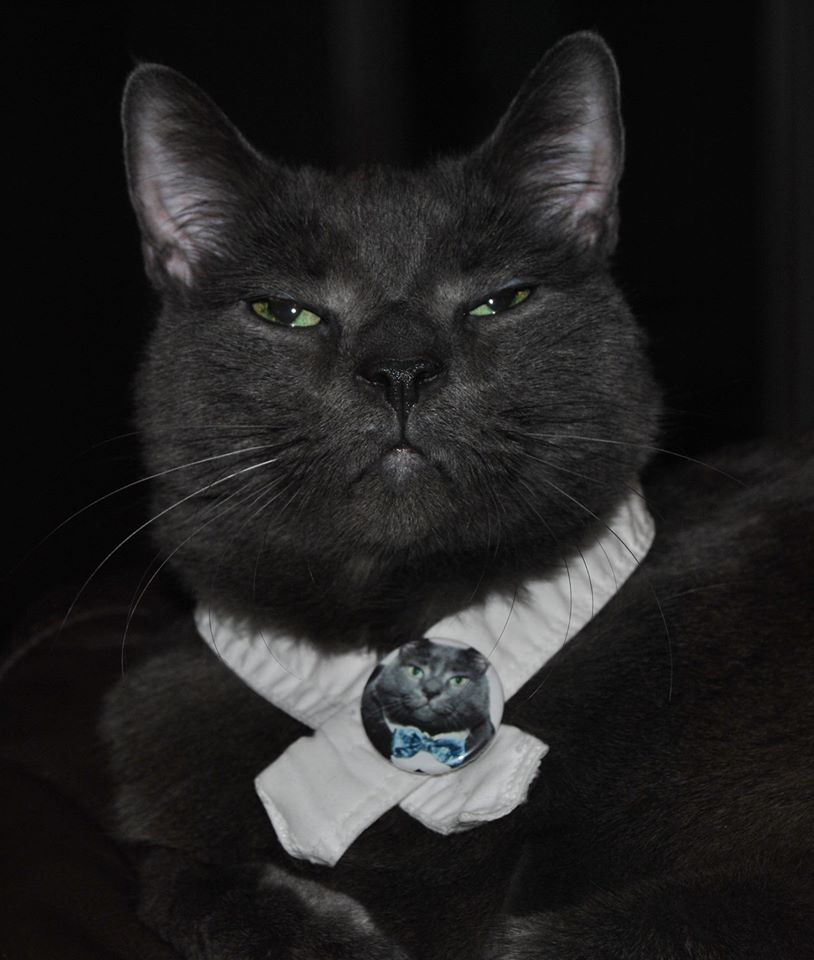