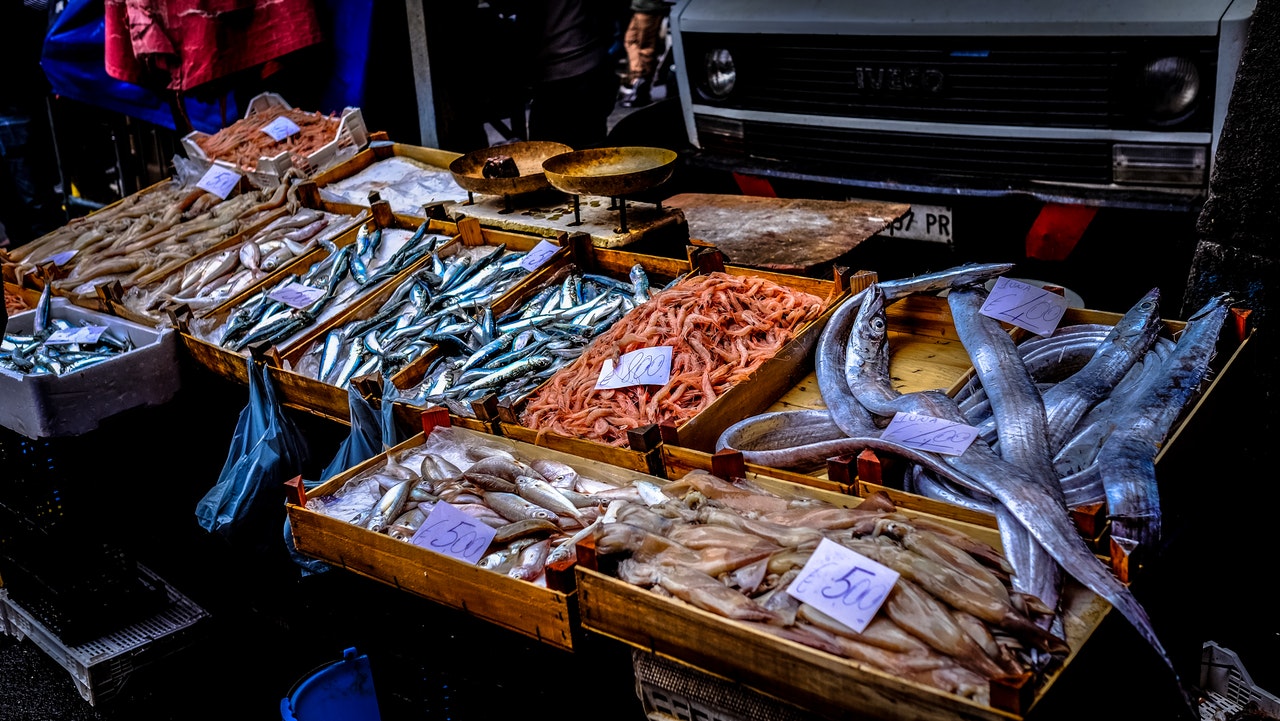 The European rules on displaying the scientific, Latin name of fish are aimed at providing consumers with better information about what they eat and have been in place since 2013, but appear to be rarely enforced.

A score of government inspectors descended on the seafront Vieux-Port, one of Marseille’s main tourist attractions, late last week and examined the numerous stalls where the day’s catch had been laid out for sale.

“They’re bureaucrats who have no idea about realities on the ground. No customer ever asks for a fish using its Latin name,” one fishmonger who gave her name as Marie told BFMTV news channel.

“If the ghosts of Caesar or Nero turn up, they’ll be pleased. If they somehow come back to life at least they will know what the names mean,” quipped another called Hélène.

EU regulation No. 1379/2013 states clearly that “the commercial designation of the species and its scientific name” must be shown whenever a fish sold.

But none of the Marseille sellers had chosen to put the words “Sparus auratus” alongside the French word for bream, or “Mullus barbatus” next to the red mullet they were offering.

Few fishmongers in France apply the name rule. At three fishmongers in Paris visited by The Telegraph, no fish were on sale using their scientific names.

The owners said they had a board somewhere in their premises with the name of the fish in Latin and could display it if a customer asked. They said this never happened.

All three complied with the rules stating where the fish was caught and if it was from a fish farm or caught wild. For the fishmongers in Marseille, there may be a happy end to their fishy tale.

The mayor of city, Jean-Claude Gaudin, had lunch with President Emmanuel Macron on Friday and told him about the fines.

He said that Mr Macron burst out laughing and promised the fines would not have to be paid.

Interested in the Latin word for fish? Find it here 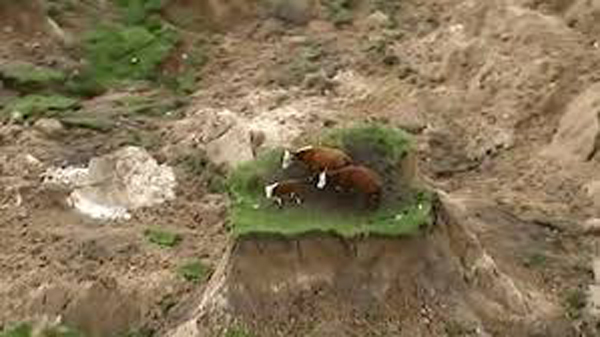 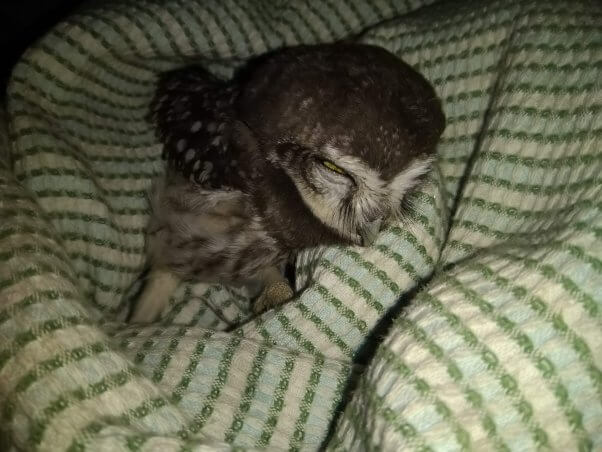 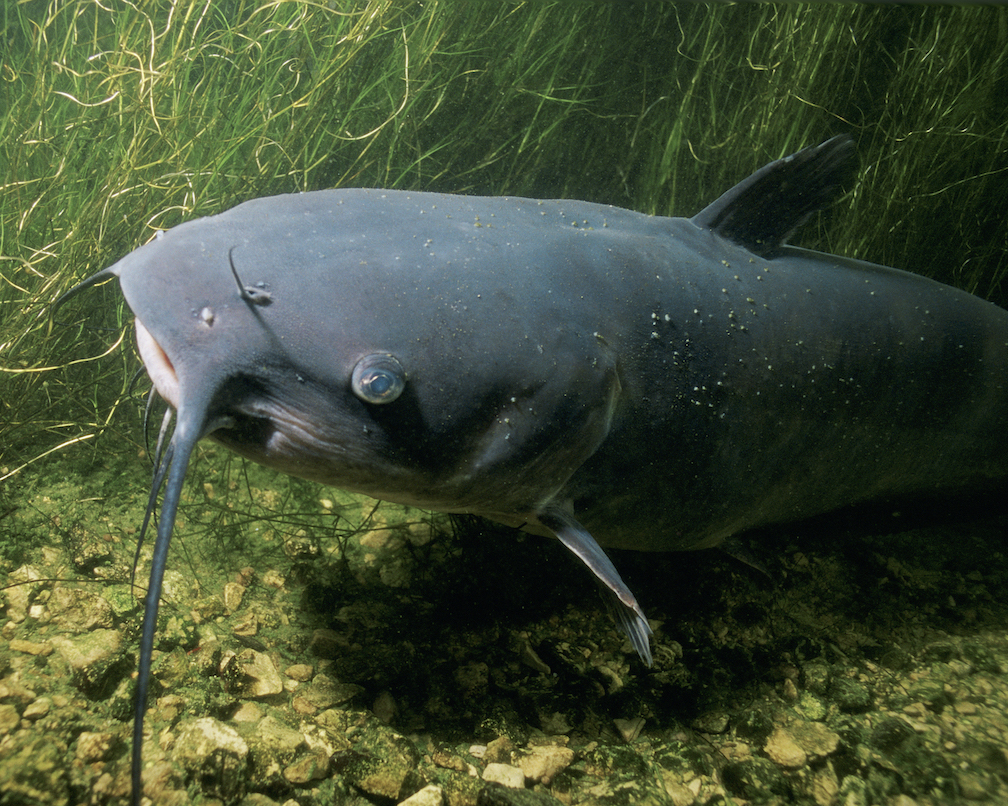