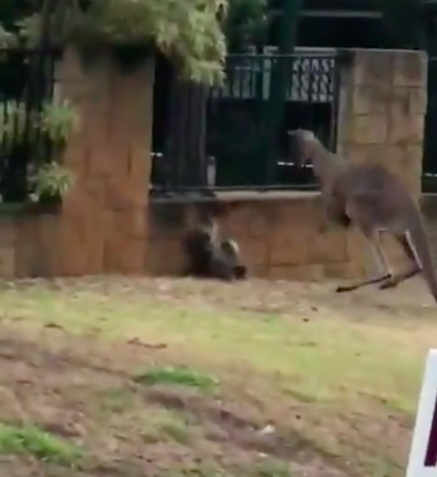 If there was a Canadian equivalent, it would be a moose and a beaver fighting in a canoe.

But in Australia, in a very epic Australian battle, it was two iconic critters, a kangaroo and a koala in a stand-off in a suburban street.

The video posted by 7NEWS, shows a kangaroo chasing a koala as it crawls on the ground and then appearing to pounce.

A concerned spectator worries that the kangaroo is going to win.

“Oh my God, they’re having a fight. The kangaroo’s trying to hurt the koala!” 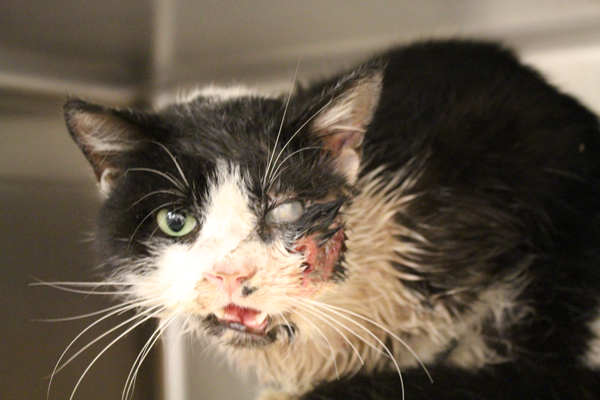 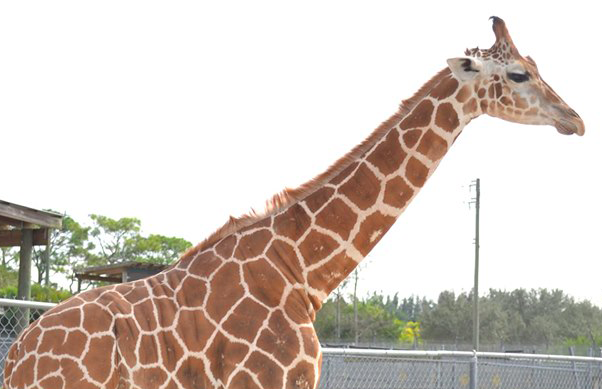