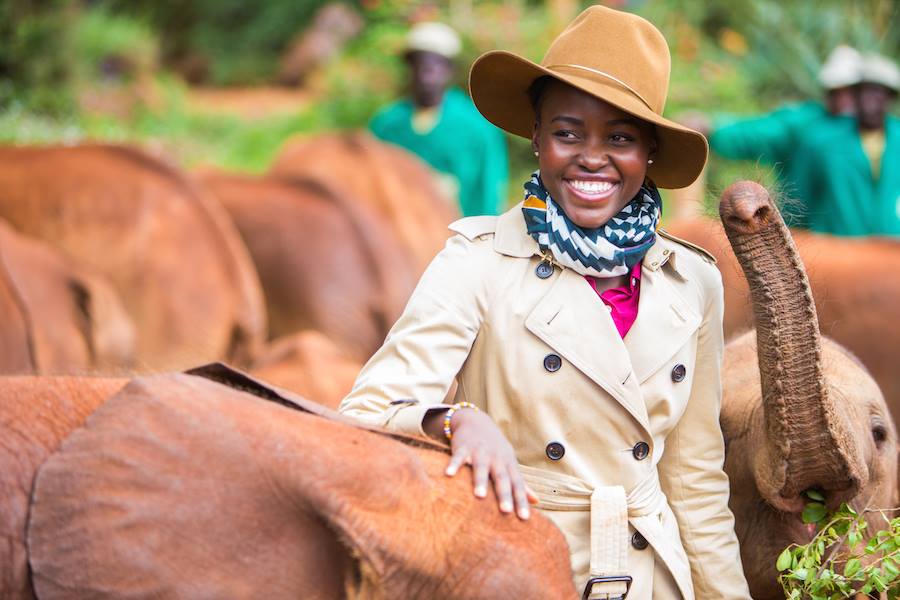 Oscar-winning actress Lupita Nyong’o is lending her support – and celebrity – to save elephants from poaching in Kenya.

Nyong’o recently visited an elephant orphanage run by the David Sheldrick Wildlife Trust in Nairobi, an experience she described a  “transformative time” as she reflected on her Kenyan heritage.

“I was introduced to many elephant families and I was immersed in their way of life,” she said in a keynote speech in support of the trust, and other groups including WildAid, which already has the support of international personalities Jackie Chan, Yao Ming, Edward Norton, Prince William and David Beckham.

She pointed out that every 15 minutes an elephant is slaughtered; its tusks destined for the illegal ivory trade.

“The situation is grim” she said.

“When you know more, it compels you to do more,” Nyong’o said. “I had the joy of meeting baby elephants as they barged their way towards me for a morning feed. But the exuberant experience was mixed with a deep sadness of knowing that so many of them have lost their families to poachers. When you report the trading, buying and smuggling of ivory you help to keep these elephant families together.”

Nyong’o spent time in Amboseli National Park with the Amboseli Trust for Elephants and met with local conservationists including those involved with the African Wildlife Foundation and Save the Elephants, as well as representatives of Wildlife Direct, and Ol Pejeta and Lewa Conservancies. 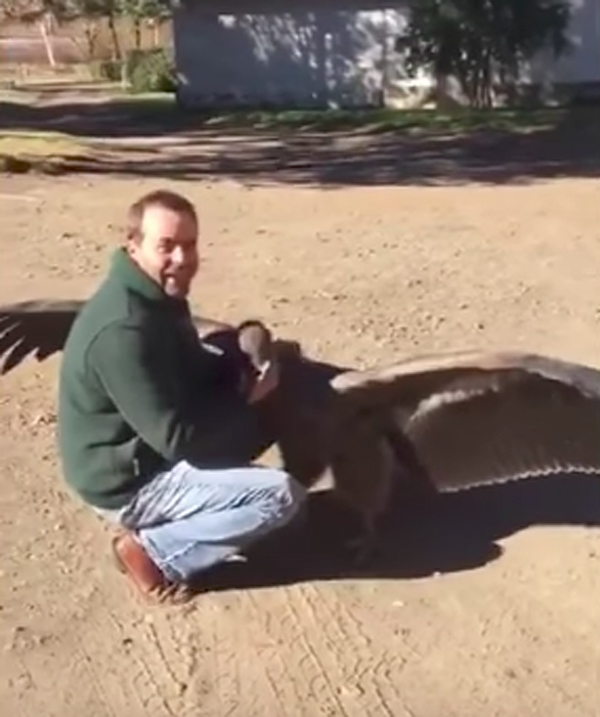 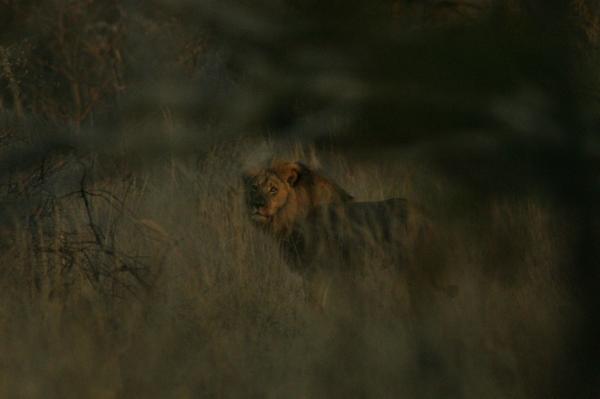