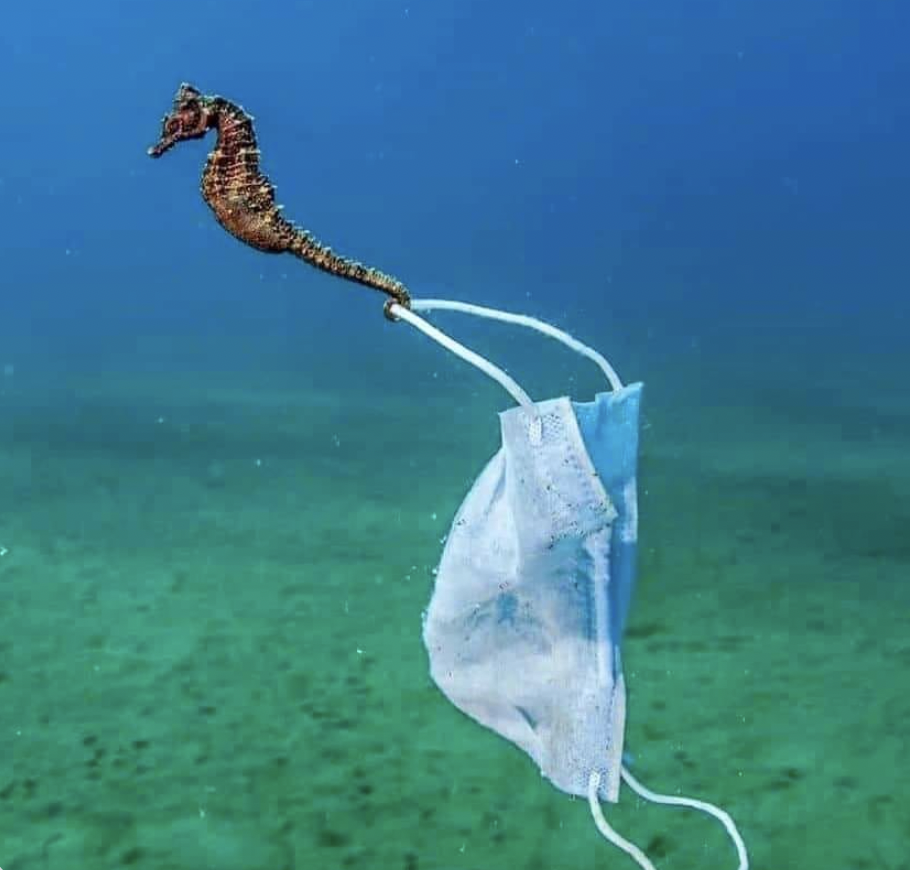 Greek photographer Nicholas Samaras captured the image of a seahorse in the waters of Stratoni Halkidikis in northern Greece dragging a face mask.

The photo won an Ocean Photography Award this year and was selected from a pool of 3,500 others. It was submitted under the category ‘Conservation Photographer of the Year’ in the competition. The category requires photographers to capture the challenges the earth was facing.

In a Facebook post, Samaras said that he captured the photo during one of his “regular dives with the intent to photograph the rich biodiversity of the seabed of the northern Aegean” when he “noticed a mask floating in the background.”

“Out of curiosity, I went closer and then I understood. A rare seahorse had caught the elastic band of the mask in its tail and was struggling to swim. After I photographed him, I released him safely…. Unfortunately, the biggest problem on the planet is not climate change. Our own actions are to blame,” he said.

“I was shocked and disappointed with the image, but I had to maintain my composure to elicit the shot. Since the beginning of the pandemic, I have seen dozens of discarded masks and plastic gloves floating in the sea,” he added, in a bid to raise awareness of the extent of the pollution caused by humankind.

Also on Facebook, Samaras went on to explain that Greek seahorses could only be found in Stratoni, the area where he captured the award-winning photo.

“At the bottom of this area of Stratoni is the only known colony of seahorses in Greece,” he said. “People should know that. Despite this peculiarity, despite the fact that it is a place that needs protection, it is also a place that is under attack, from fishing, from the mines and finally from COVID-19.”

The winners of the 2021 Ocean Photography Awards have been announced.

The contest is organized by Oceanographic Magazine and the competition aims to highlight the ocean’s beauty and how it’s under attack through powerful imagery.

Photographer Aimee Jan, a tour guide and photographer from Australia, took home the grand prize title of Ocean Photographer of the Year. Jan’s winning image of a sea turtle surrounded by glass fish was captured at the Ningaloo Reef in Western Australia. For her victory, Jan receives £2,500, a 5-day Instagram takeover of SeaLegacy’s Instagram feed with 2.2 million followers, exposure, a feature in Oceanographic Magazine and more. 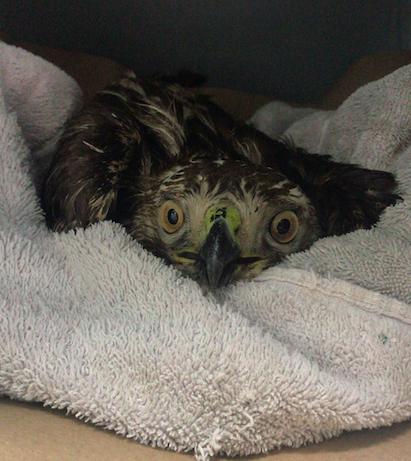 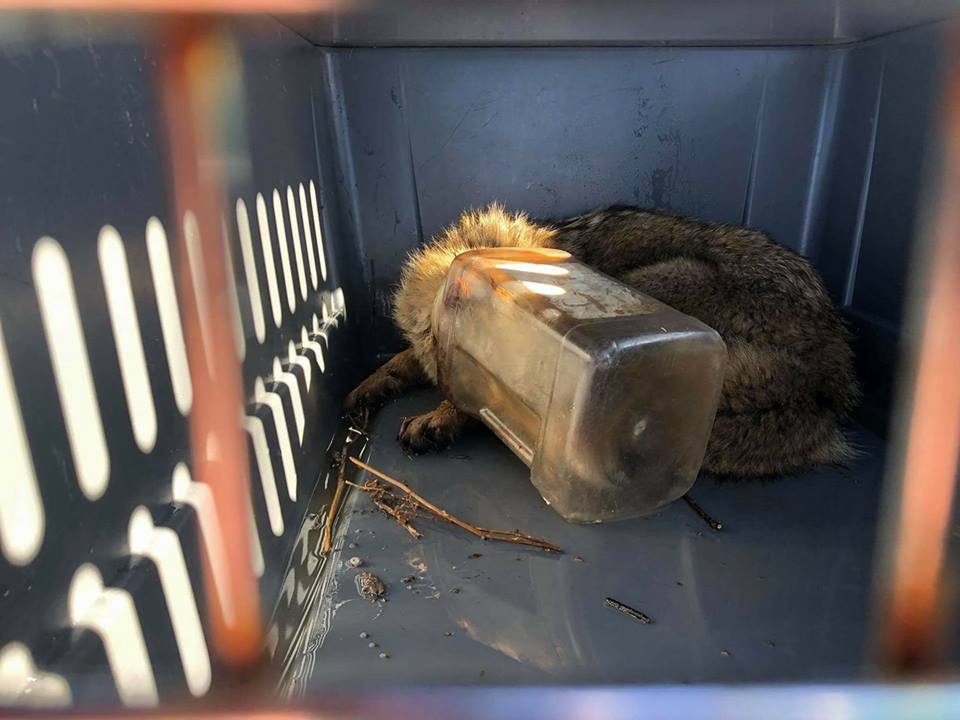