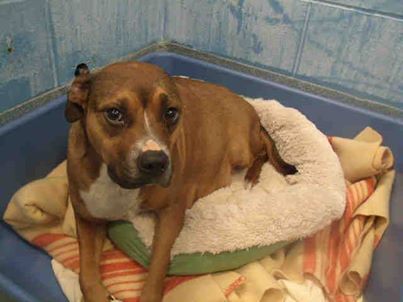 Proof that bureaucracy kills: A paperwork error allowed an animal shelter in Maryland to euthanize a pregnant, healthy dog a day after it was surrendered by its owner and just hours before a rescue group was ready to claim it for a foster home.

WUSA9 in Washington, D.C. reported details of the case on Tuesday to the outrage of animal lovers. But the incident dates back to Feb. 8 when the owner turned in the pregnant Boxer mix (as well as another dog) to the Prince George’s County Animal Shelter. The pregnant pooch was euthanized on Feb. 9.

“The rescue coordinator reached out to me at 10:41AM via email asking our group to take the momma, and I confirmed that I was checking to find space, but by 4:59PM the same day, the dog had been killed,” she wrote, adding that she waited another 40 hours for an explanation. That’s why Czop went public and continues to lobby for changes at the shelter including that rescues should be given at least 24 hours to confirm before an animal is euthanized.

“There need to be consequences when an animal’s life is lost unnecessarily,” she wrote. “RIP A402253.”

A Prince George’s County official told WUSA9 via email that someone failed to note on the pregnant dog’s file that a rescue group was trying to place her, but also that the animal was euthanized because of a lack of space, and her condition.

“This incident has been a lesson learned for us and we are sure we will not make this mistake again,” county spokeswoman Linda Lowe told WUSA9.

Here are the county’s answers to other questions from WUSA9:

Question: What does the law/regulations require in terms of days held before euthanization?

Response: This incident has been a lesson learned for us and we are sure we will not make this mistake again. Our team met with all staff involved in this case to determine if our rescue coordinator had sent out an email blast to some of our rescue partners trying to place the dog, which in fact did occur. However, before a rescue group could confirm space for the animal, the rescue coordinator made an error in not noting on the paperwork that the animal was trying to be placed in a rescue group. Due to this lack of notation, the animal was selected for euthanasia due to the lack of space at the Facility and her condition. The Animal Services Facility averages at least 20 to 25 owner surrenders daily and it is our goal to try to find forever homes for all of them. Unfortunately, due to human error, this did not happen in this particular case. We deeply regret this oversight and will review our procedures and work to ensure that this error does not happen in the future. 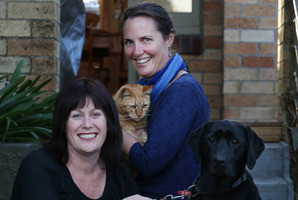 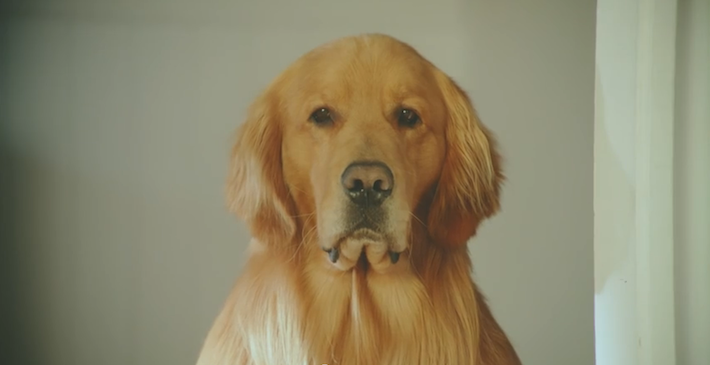