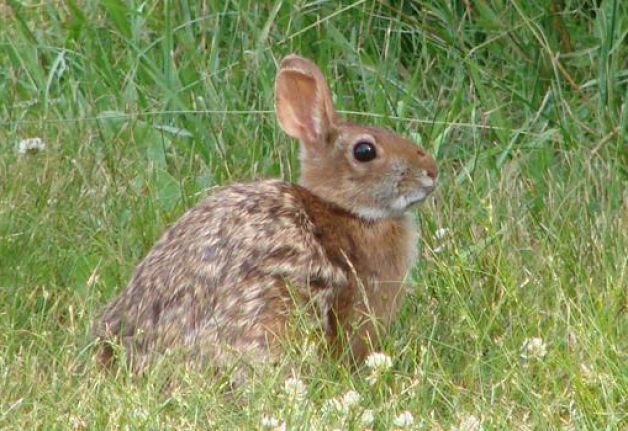 Earlier this month there was some good news for the New England cottontail rabbit. It’s now no longer considered an endangered species.

A public-private partnership uniting foresters, farmers, birdwatchers, biologists, hunters and other conservations has saved the rabbit which was once on the verge of disappearing.

Over the last 50 years, the cottontail  faced significant habitat loss over half a century.

The New England cottontail – the inspiration for author Thornton W. Burgess’s “The Adventures of Peter Cottontail” – is the only rabbit native to New England and east of the Hudson River in New York. 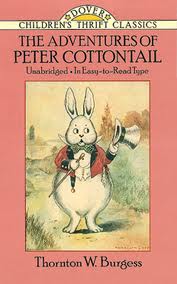 The rabbit was classified as a candidate for Endangered Species Act protection beginning in 2006. State and federal biologists began a coordinated conservation effort  two years later that included the development of a rangewide, science-based conservation strategy that targeted ambitious but achievable goals.

Approximately 10,500 New England cottontails now live in a priority area, which brings the recovery effort three-quarters of the way towards the goal of 13,500 cottontails in healthy, young forest landscapes by 2030. 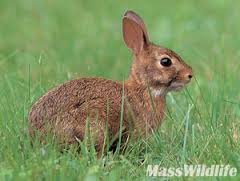 In the past three years, the U.S. Department of Agriculture’s Natural Resources Conservation Service (NRCS) has worked with owners and managers of private lands to restore more than 4,400 acres of habitat by removing trees and invasive species, planting native shrubs and creating brush piles. 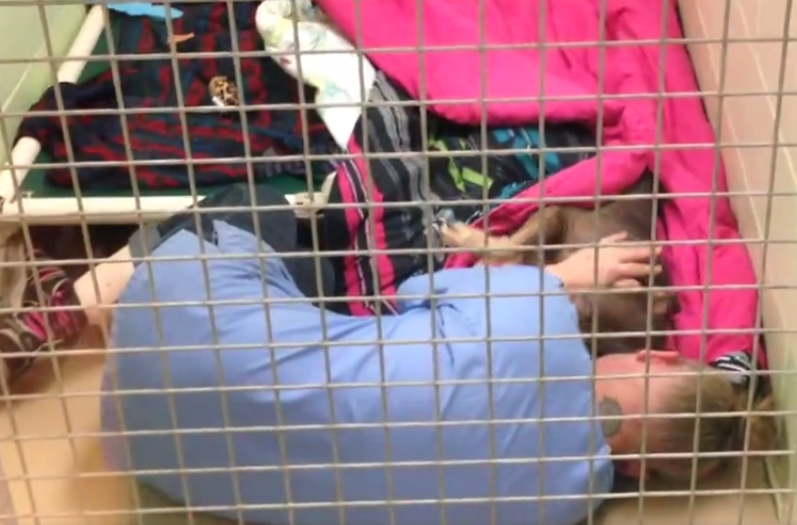 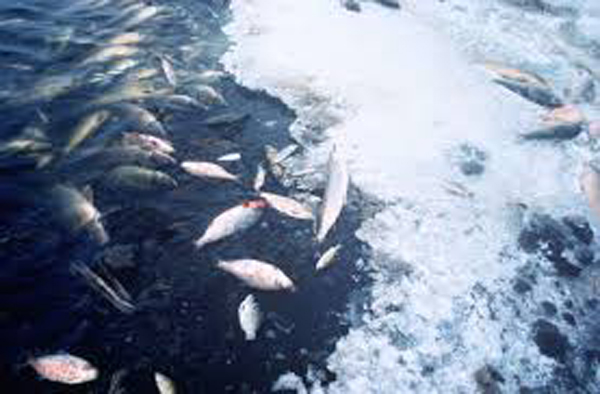 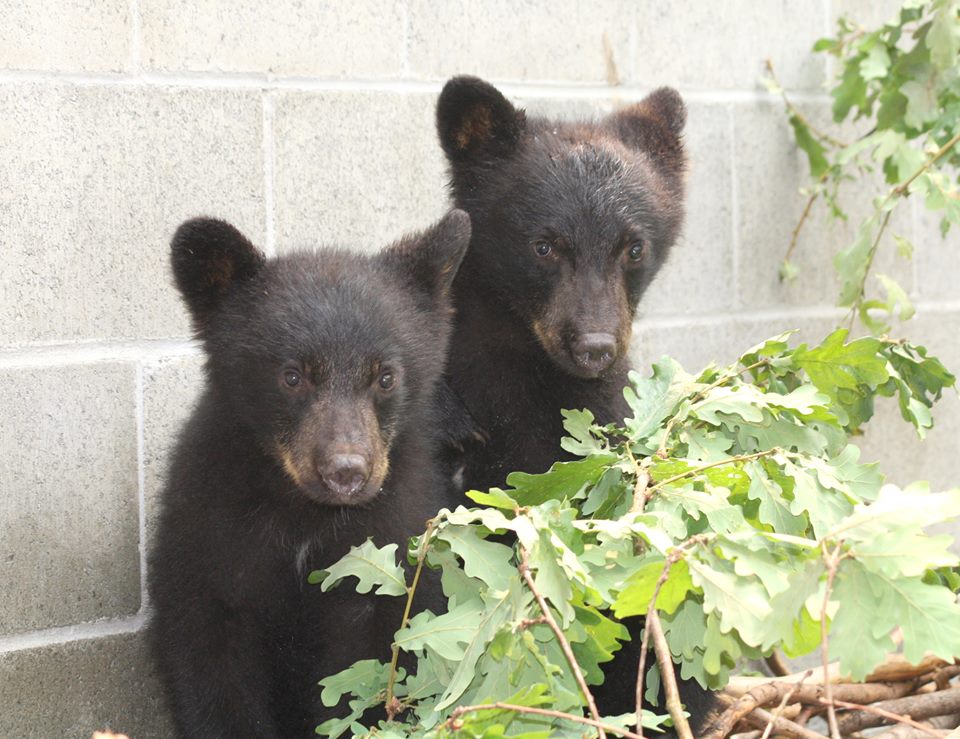