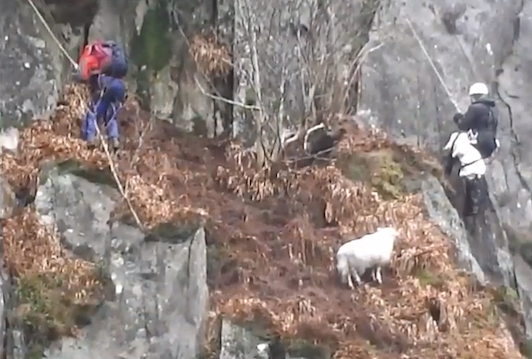 This is what happens when a barnyard sheep thinks it’s a mountain goat.

After sheep was stuck for several days on the side of Tryfan mountain in Snowdonia, the Welsh arm of the Royal Society for the Prevention of Cruelty to Animals sprang into action.

The sheep was wedged on a ledge. See that tiny white dot. That’s the sheep. 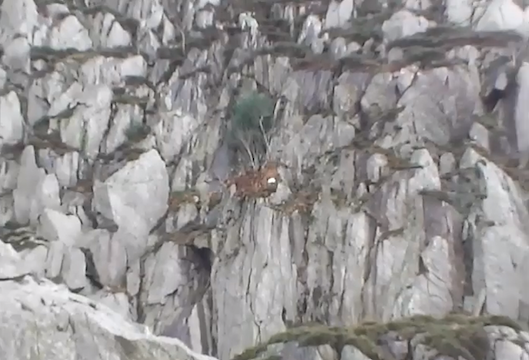 Mountain climbers descended about 100 metres in strong winds and rain using ropes to reach the sheep, which was frankly, pretty nonchalant about the whole thing. 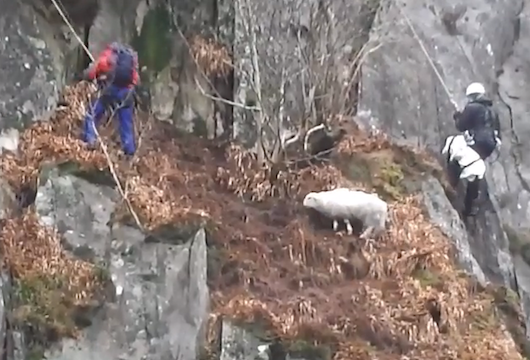 They then bagged the very hungry sheep. 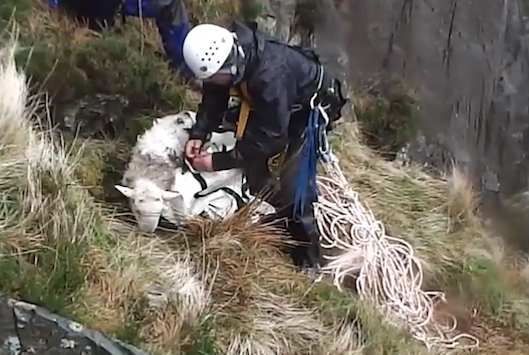 And lowered it to safety, only to watch the thankless sheep wander off and carrying on with the task at hoof: eating. 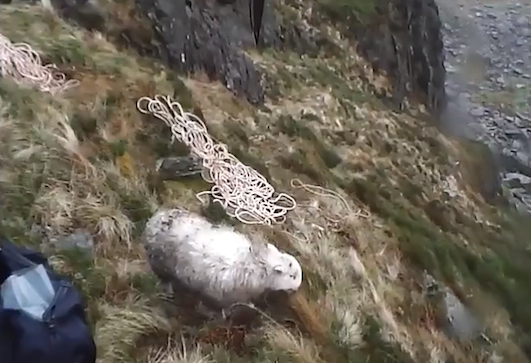 “A huge well done to the team involved in the safe rescue of a sheep trapped on a ledge in Snowdonia!” the RSPCA wrote on Facebook today.

The group also posted video of the ordeal on YouTube. So, now we know what happens with Little Bo Peep loses her sheep. 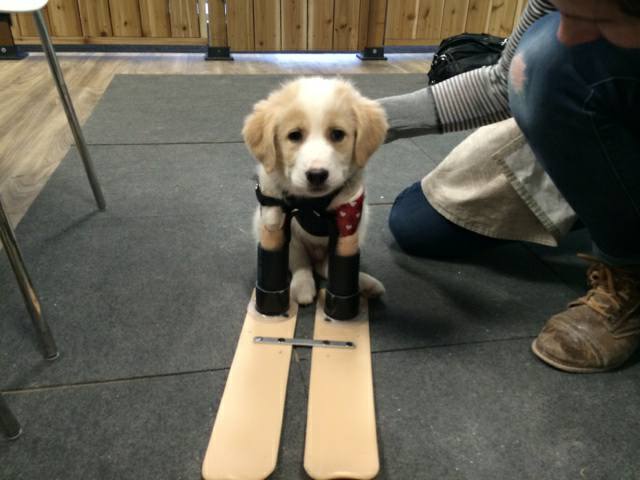 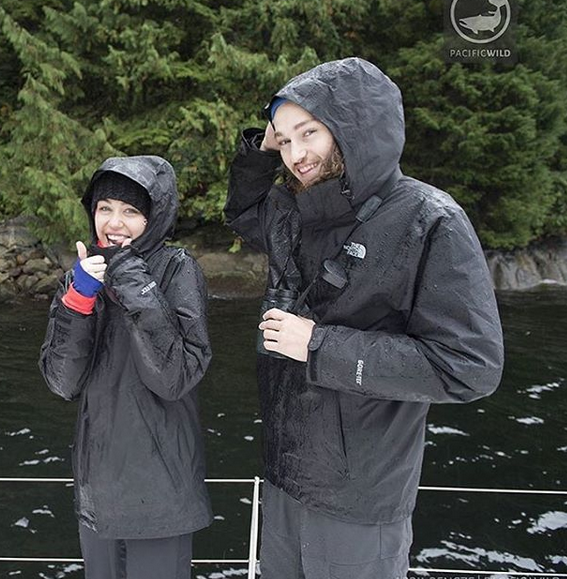 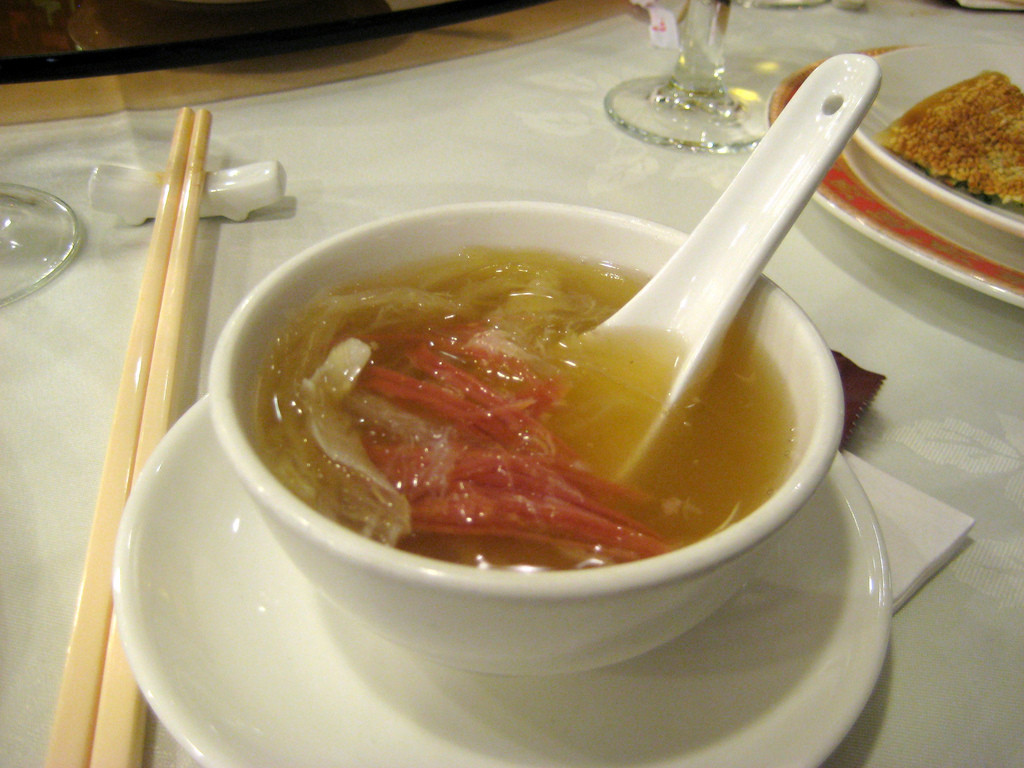