I know the robotic dog Aibo isn’t real and so do Aibo’s owners. But this story still makes me feel sad.

In 1999, Sony began selling Aibo, a robotic dog which in its early days cost upwards of $2,000 US. Here’s how a press release described the mechanical critter:

“AIBO’ [ERS-110] is an autonomous robot that acts both in response to external stimuli and according to its own judgement.

Over the next few years, successive models became cheaper and took on even more puppy-like qualities. AIBOS were able to walk and recognize up to 100 voice commands and later Sony software even allowed the AIBO to mature from puppy to adult dog as it grew older. 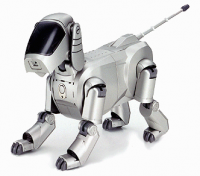 As intended, or perhaps not, AIBO’s owners grew really attached to their pets. Some told of buying Aibo after the death of a husband or wife, others made it part of their family along with real (breathing) dogs.

When AIBO got damaged or sick, its owners could get replacement parts.  Over the next seven years, 150,000 AIBOs were sold, then in 2006, Sony stopped making parts.

Despite discontinuing the AIBO and making parts, Sony still fixed the robotic dog when customers needed help. But then they gave customers a year’s notice that there would be no more repairs done.

Some owners even held funerals for their AIBOs with offerings at temples.

“The first time I spoke directly to a client he told me, ‘He’s not very well, can you examine him?’” Hiroshi Funabashi, a robot dog repairman, told AFP. “I realized he didn’t see it as a robot, but as a member of his family whose life was more important than his own. 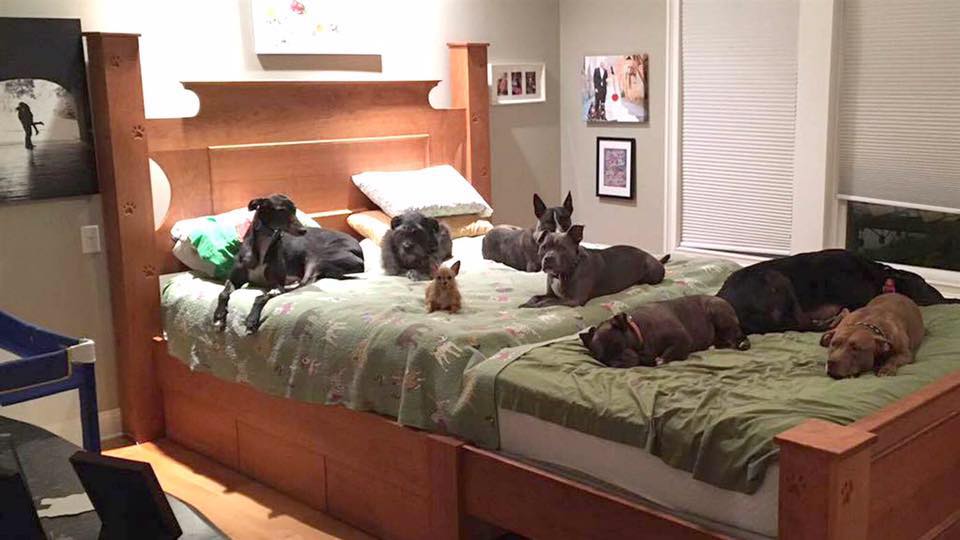 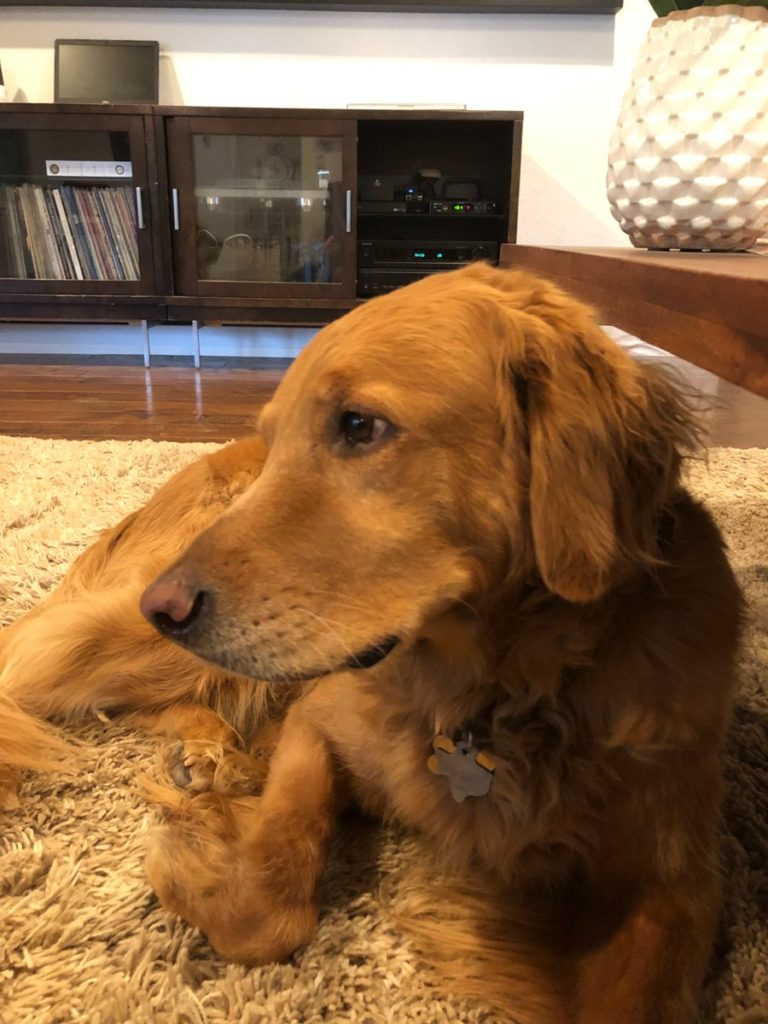