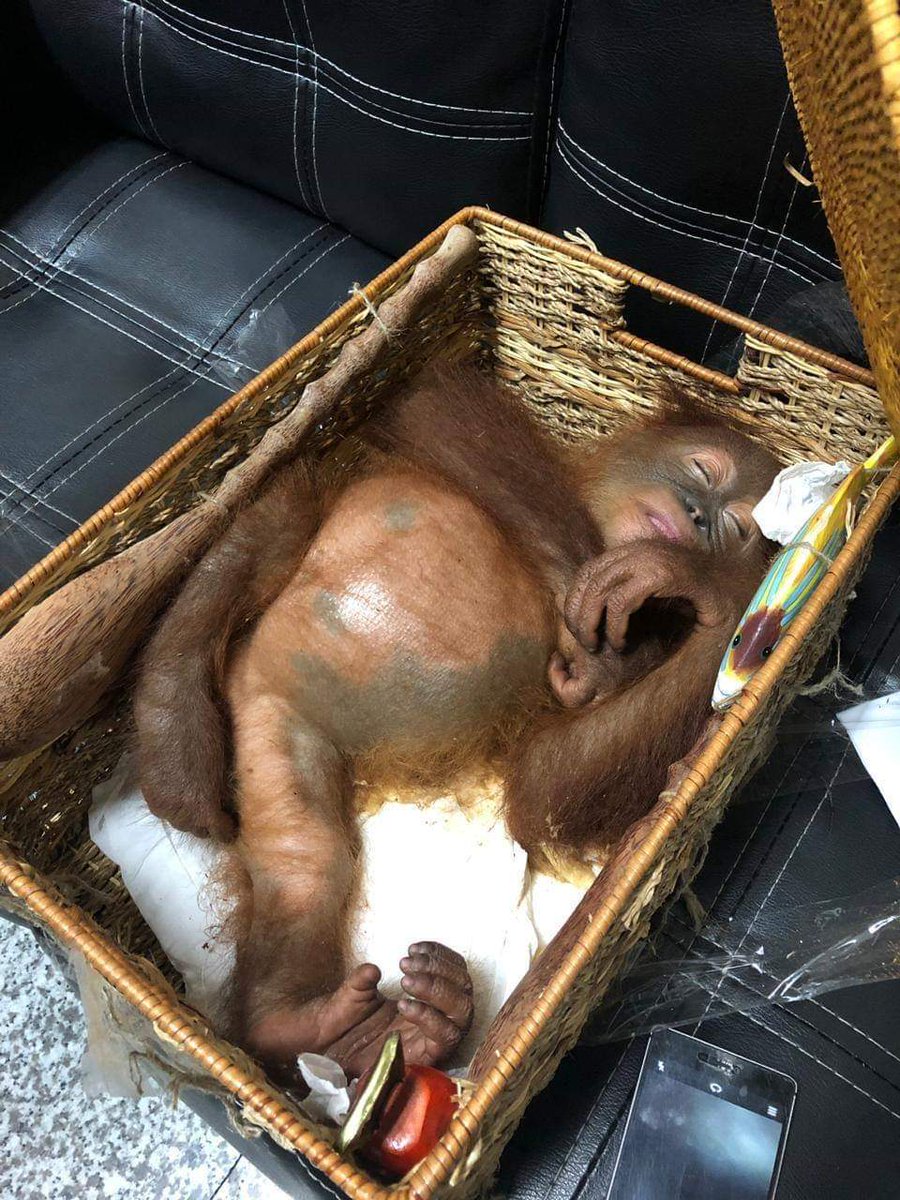 The young orangutan was drugged before being stuffed into a basket in an attempt to smuggle it out of Bali.

But Indonesian authorities intercepted the passenger who they say attempted to bring the rattan basket containing the snoozing 2-year-old male orangutan before boarding a flight at Bali’s international airport.

According to the Denpasar Quarantine Agency, the Russian man also had two geckos and five lizards in his luggage.

The agency called the smuggling attempt “deliberate” and even “sadistic.”

All the animals were alive.

The animals were seized and customs officials alleged allergy pills were also found wrapped in his luggage, adding Zhestkov told them he mixed the drug with milk and fed it to the orangutan.

He planned to give them again during a layover, according to officials.

Officials said the man told them he bought the animal in a market believing he could bring it home as a pet, according to the Associated Press.

Now, they are looking at links to wildlife trafficking organizations.

Orangutans are considered “critically endangered” by the International Union for the Conservation of Nature. There are perhaps 13,400 Sumatran orangutans left in the wild.

And Borneo orangutans are similarly listed as “critically endangered” as their populations have decreased by more than 60 per cent between 1950 and 2010, and the World Conservation Union figures another 22 per cent drop will occur between 2010 and 2025

Habitat loss due to industrial development and hunting are helping wipe out both species, according to the agency. 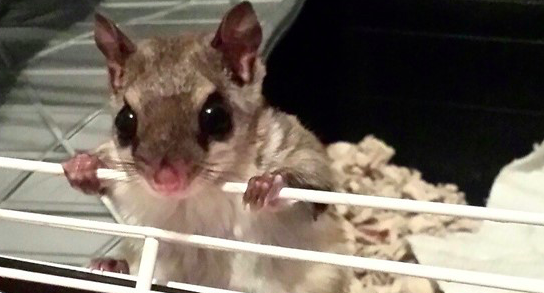 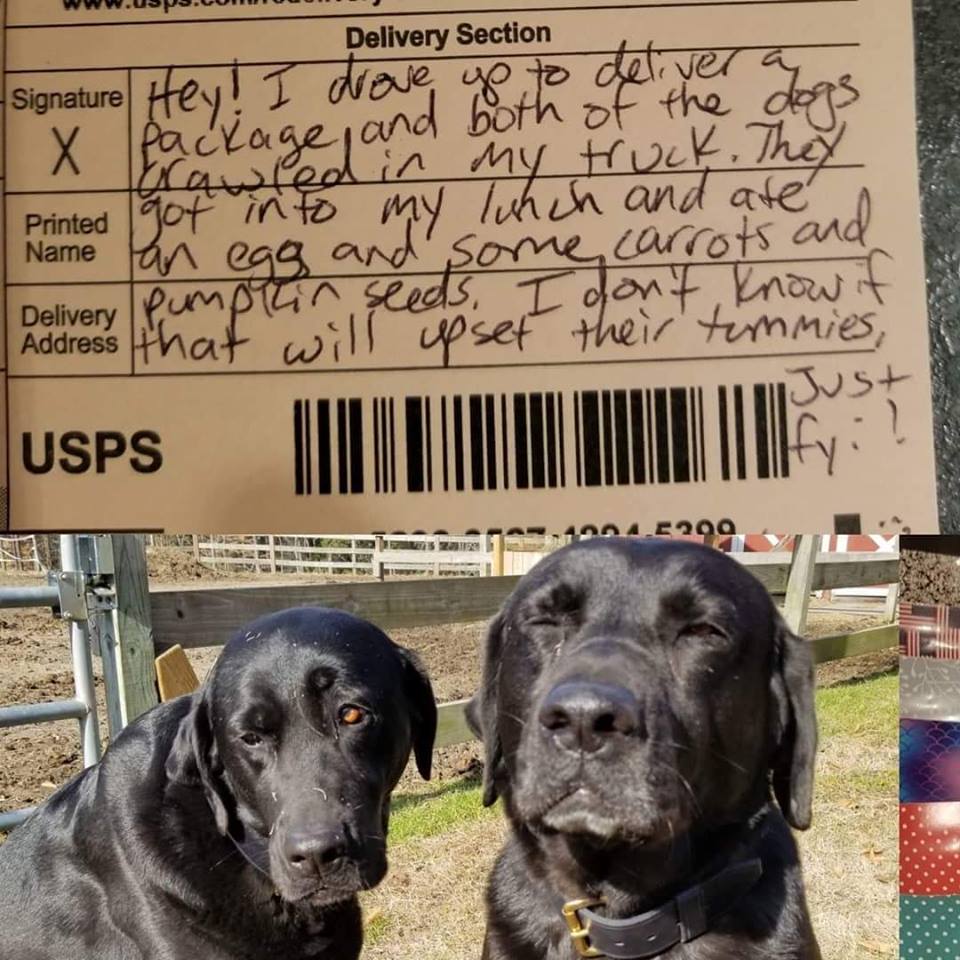 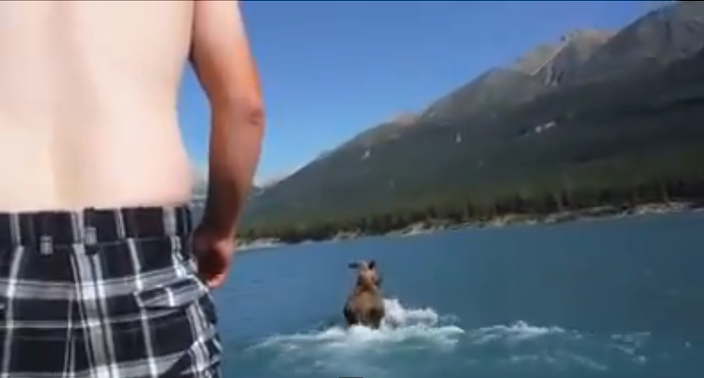