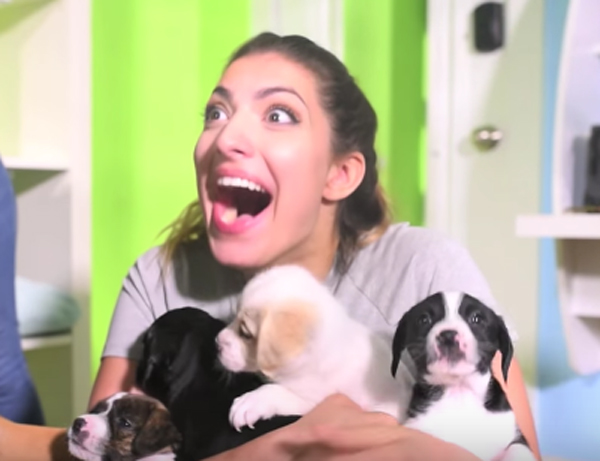 So apparently this is a thing.

Husbands or boyfriends fill a house full of puppies and then film their partner’s joyful reaction to coming home and finding puppies everywhere.

In the first segment, we have Bryce and Nellie.

Bryce surprised his wife Nellie initially with a piano. But when he asked her what she thought she was getting, she jokingly asked whether it was a puppy. So Bryce knew she secretly wanted one, posted on Facebook to get as many puppies as possible, including going to a rent-a-puppy place.

He then planted a SD card in the glove compartment of their car, called Nellie at work to tell her she needed to bring the card home and Nellie walked in to find herself surrounded by adorable puppies.

In the second throw down, a boyfriend surprised his girlfriend coming home from the dentist with a bunch of puppies from the Providence Animal Center.

When the girlfriend, Rachel, walked into her bedroom, a tsunami of cuteness came rushing towards her.

I don’t think I’ve ever been this happy in my whole life.” 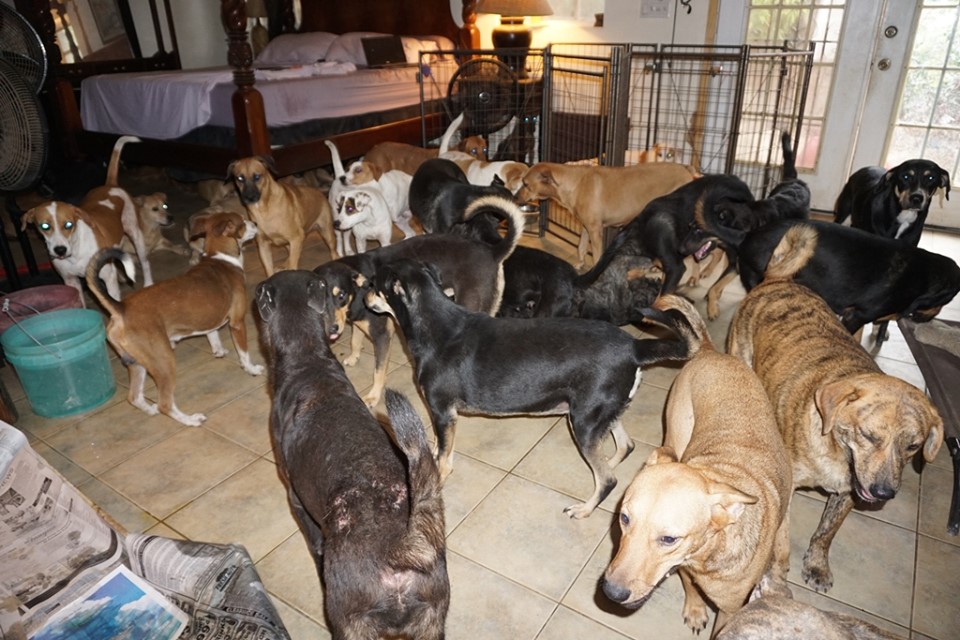 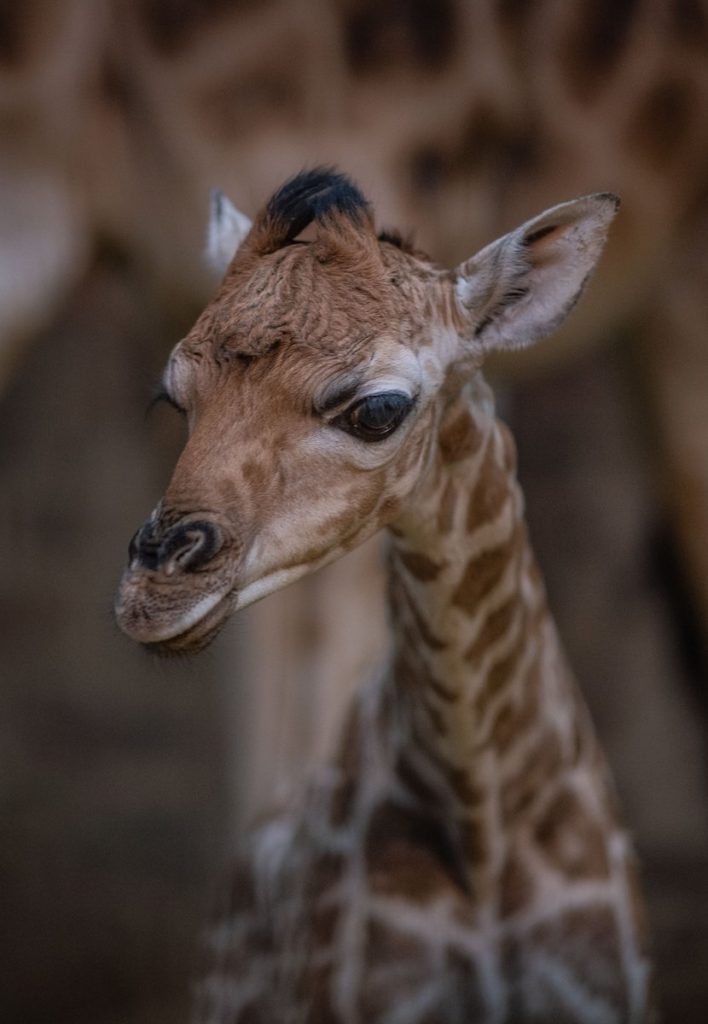