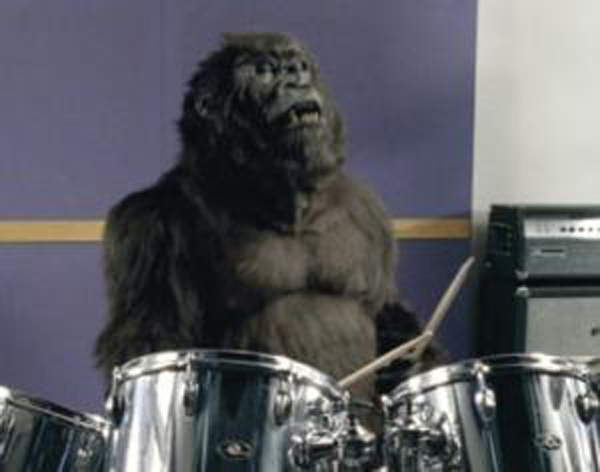 The original commercial is ten years old this year. The parodies continue so we ask you to choose: Which is better?The original or the newest version.

The classic Cadbury ad shows a tense gorilla gearing up to play the drums solo for Phil Collins hit In the Air Tonight. The gorilla ain’t real, btw. Actor Garon Michael wore a gorilla suit and practiced drumming to get the movements right.

Our favourite details is the gorilla’s gold tooth that viewers can see when the camera gets too close and annoys the gorilla.

Only in the end of the 1:40 ad does the viewer realize the commercial is for Cadbury chocolate.

The Guardian described how the ad came together after Argentinian director Juan Cabral, who was the creative director of ad agency Fallon London got the idea fully formed following a discussion about the best drum solos ever.

“We finished the shoot and I got back to the hotel and wrote down a paragraph. The next day I wrote it fully, all the camera moves and everything,” Cabral recalls. He talked to colleagues about turning the idea into a short film. But before that could happen, Cadbury approached Fallon London, where Cabral was creative director, with an unusual brief.

“The whole business had become quite earnest and serious, when in fact it’s chocolate and should be more about things such as Willy Wonka,” remembers Phil Rumbol, director of marketing at the company at the time. “The brief I gave the agency was: Eating Cadbury’s chocolate makes you feel good.”

Fallon pitched “Gorilla” a week later, in March 2007, and Rumbol loved it.

The trouble was, hardly anyone else did.

Ten years later, the ad is still considered legendary. It was named the U.K.’s best ad by voters. It increased sales of Cadbury by 10 per cent and won a whole bunch of awards.

Of course, it’s success meant it spun a whole bunch of parodies and copy cats, including this one from Aldi in preparation of Easter.

We’ll go with the challenger first followed by the classic. 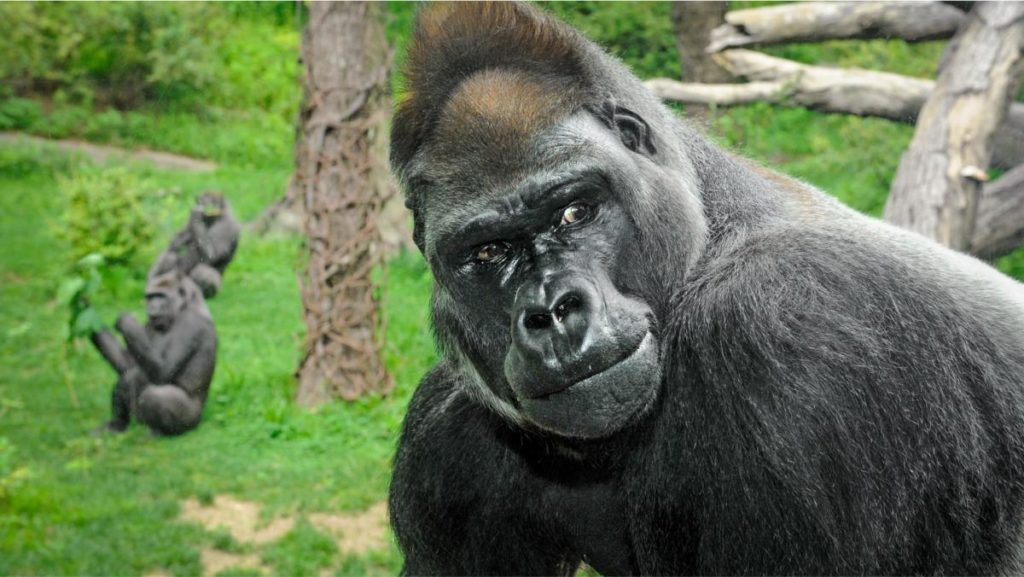 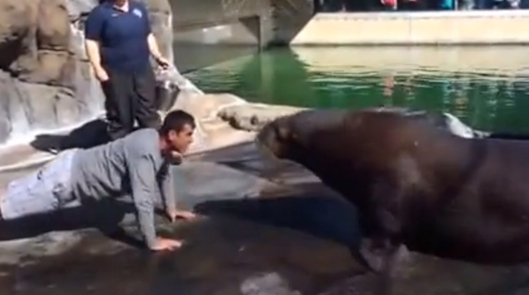 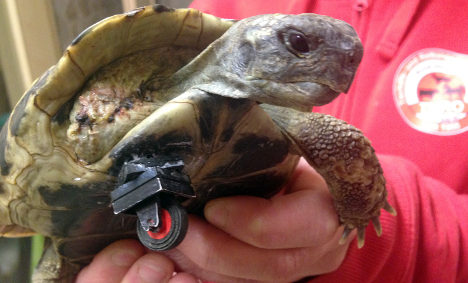