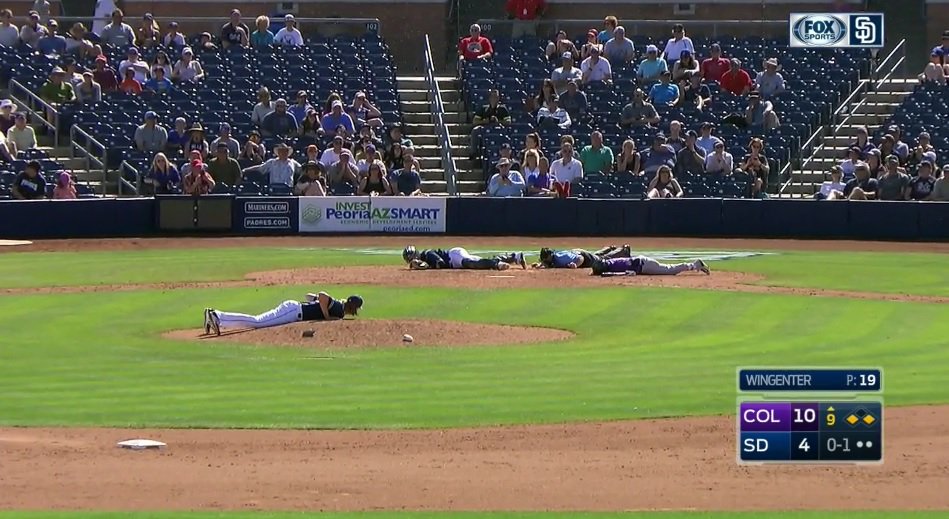 So, which is more entertaining?

A pooch pouncing on the pitch in the middle of play or a swarm of bees sending players for cover?

It probably depends if you’re a fan or one of those player. Either way, the world of sports gave us some unscheduled interruptions in recent days.

Take one very happy dog, which put the Northern Premier League on pause on Saturday during a game between Halesowen Town and Skelmersdale United. The non-league game was put on hold for more than seven minutes as the canine invader could not be caught.

VIDEO: The Beagle that halted a football match for SEVEN minutes with hilarious attempts to catch it https://t.co/KLpMjjnAwK pic.twitter.com/mFKqOnNnN7

The Beagle who ran out into the football pitch and stopped the game for 7 minutes is literally my fave. 😂

@guardian @guardian_sport I’m still mystified as to who in their right mind would take a notoriously impish beagle to a football match? 😂😂😂Worst idea ever by far😊

A few days earlier, a Major League Baseball Spring Training game was slowed by a swarm of bees, which forced some San Diego Padres and Colorado Rockies players to hit the deck.

Sportscasters were befuddled as the bugs buzzed into Peoria Sports Complex in Arizona.

Well this is something you don’t see everyday 🐝 pic.twitter.com/W9PEdHW8dK

@existent_ It is when there’s a swarm of bees!

Is the crowd cheering the bees – or how the players hit the deck?!
😲🐝 @Padres vs @Rockies vs Beespic.twitter.com/0SMHsvhJr4

And this isn’t the first time the Padres have been taken down by bees.

Oh, so who won any of these games? Does it matter? Nobody really cares. 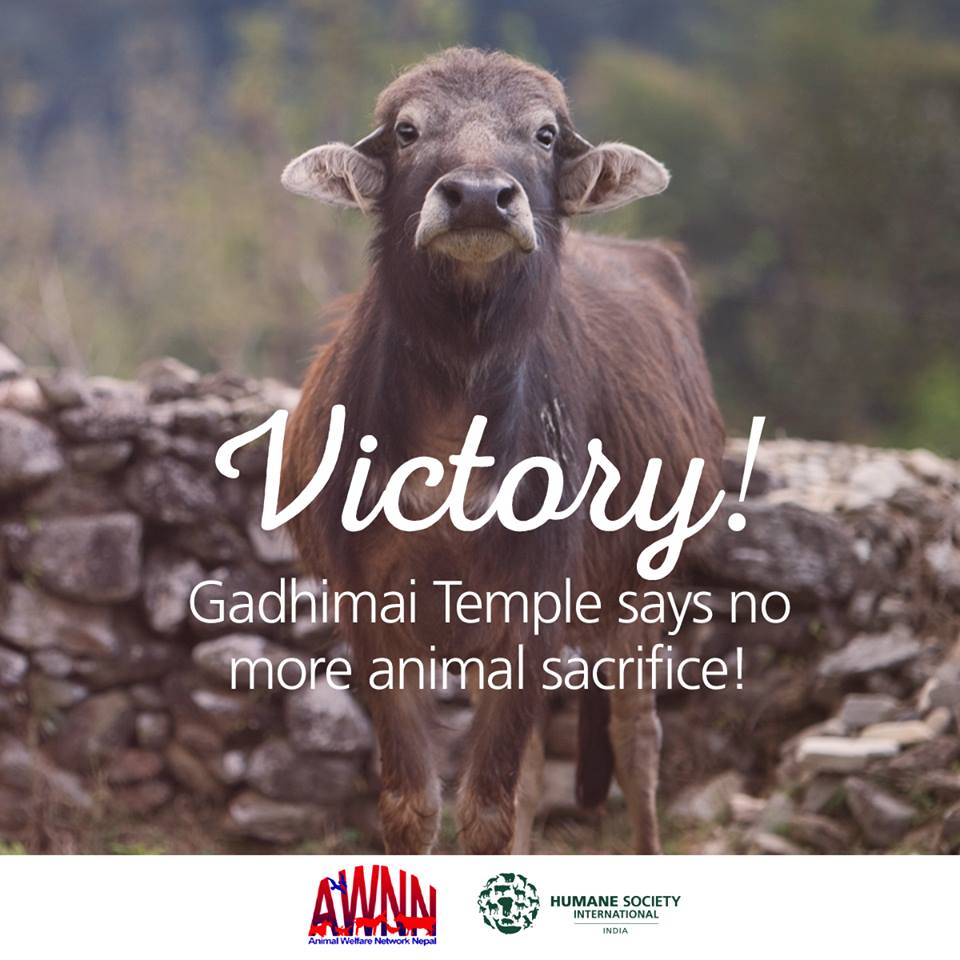 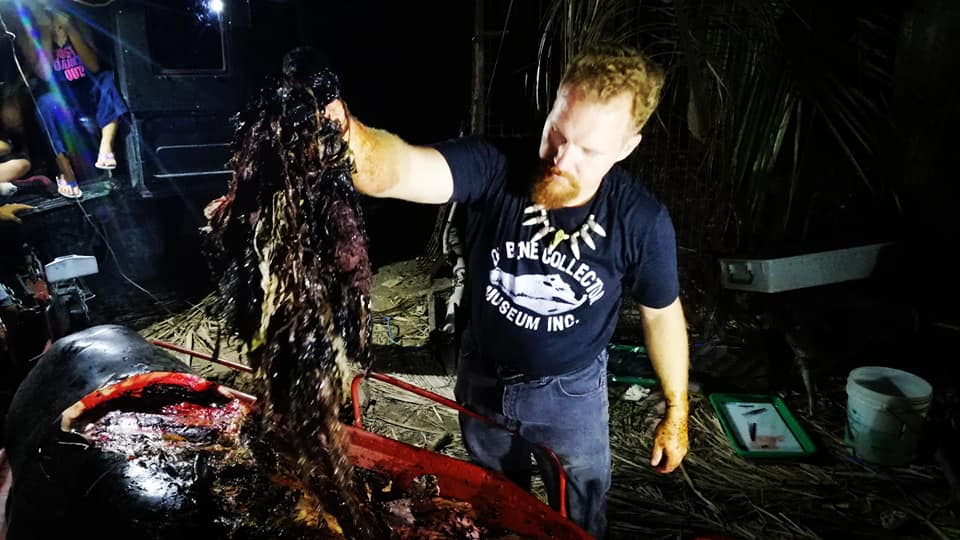