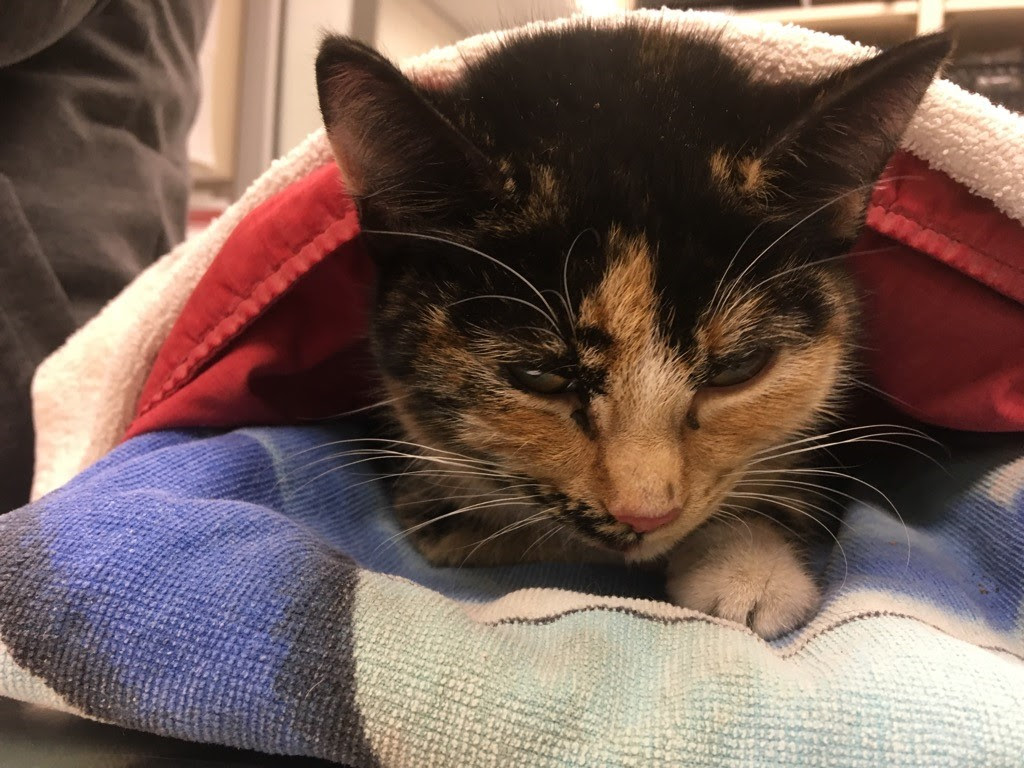 A truck driver travelling on an icy road in British Columbia noticed a dark spot on the road ahead but before he could investigate, another vehicle drove right over it.

The oncoming vehicle ran over the spot without slowing down.

But the driver stopped, went out into the cold to investigate, and discovered the dark spot was a cat who despite being run over, was still clinging to life.

She obviously had a little kitty angel watching over her, as her injuries could have easily been fatal.

She was run over by both the front and back wheels and the hypothermia alone was life-threatening.

The driver peeled her from the road and rushed her to the nearest vet clinic.

Emergency treatment for hypothermia (warmed IV fluids and a warming tent) was provided immediately. Staff waited anxiously to see if she would respond. She gradually became bright and alert, allowing the staff to continue their assessment of her other serious injuries…

In case it is difficult to see, her long bone is severely fractured directly below the knee joint .

She also has skin wounds from road rash that will require daily medicated topical treatments to prevent infection.

This kitty, who doesn’t have a name yet, is extremely friendly and was purring and kneading the vets smocks as soon as she began to recover from her hypothermia.

She is a true fighter with a heart filled with love! She is gentle and trusting despite her injuries. Her badly broken leg does not stop her from trying to investigate her new surroundings and seek attention from anyone who will stop to see her.

The SPCA is asking for donations to help with her care. 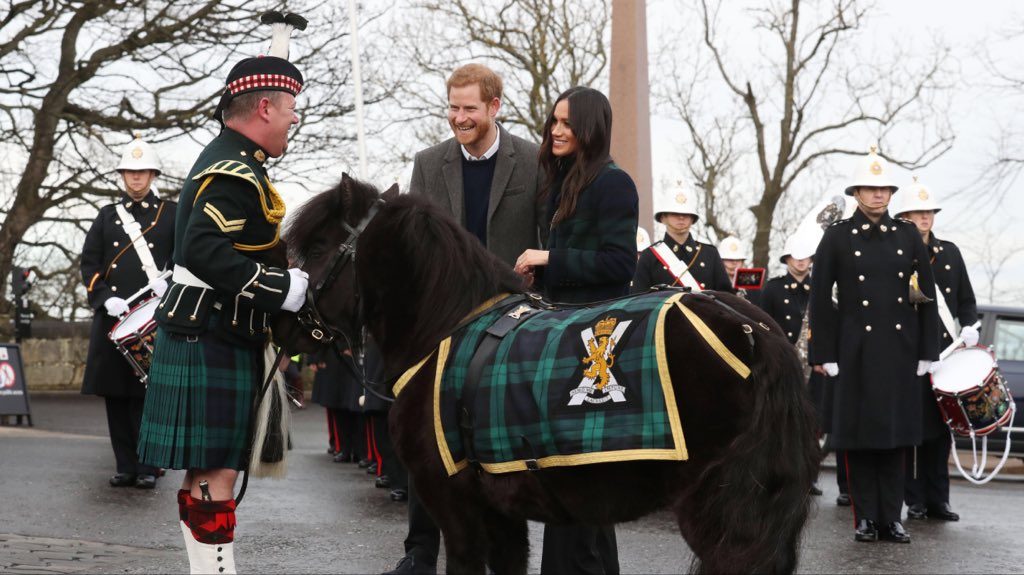 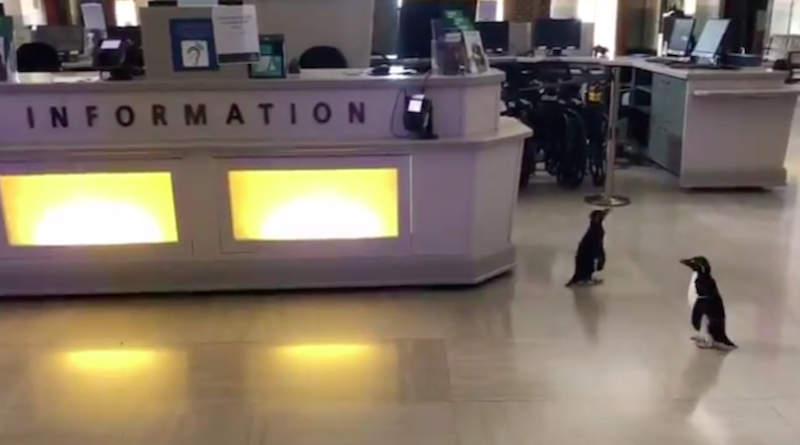