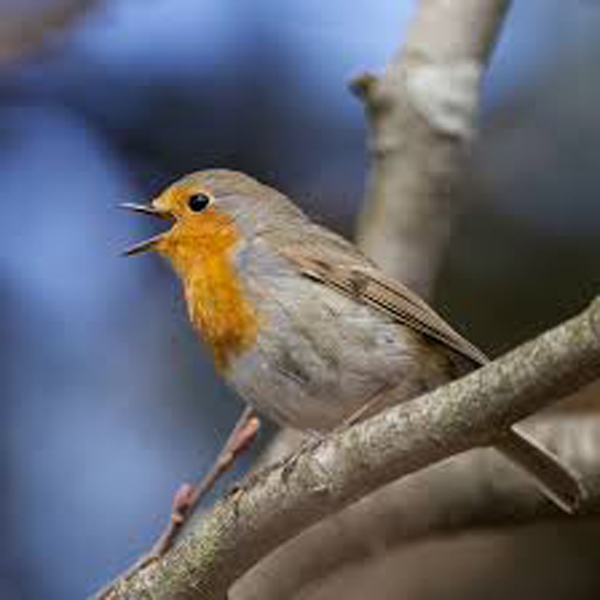 If you live in a city, it may take some thinking to recall when was the last time you heard birds singing.

The urban environment is loud with police sirens, big motorcycle engines, honking of cars, highway maintenance and construction noise crowding out the sounds of birds.

Researchers now know that all this ruckus drown out songbirds. Birds that live in cities wake up earlier, mate sooner and are even testier, in general, than their rural birds.

Studies conducted at George Mason University analyzed the effects of urban life and the noise caused by humans–known as anthropogenic noise–on male White-crowned Sparrows in San Francisco’s Presidio park and found male sparrows are scaling up their tunes in order to be heard.

Presidio birds have clearly shifted to a dialect more audible above the urban din. And they sing even that dialect at a higher minimum frequency than in past decades, likely in an effort to rise above the low-frequency rumble of cars.

Another experiment in the Netherlands conducted with Great Tits rather than sparrows also found similar results: Females chose mates who sang at low-frequency more often than their higher-pitched city counterparts during mating season.

These results suggest that behavioral adjustments to anthropogenic noise reduce vocal performance of songs. The scientists conducted playback experiments to test if lower responses to urban songs are due to higher minimum frequencies or to narrower bandwidths.

Males responded more strongly to normal than to reduced bandwidth songs, but equally to high- and low-pass filtered songs. The results suggest that reduced bandwidth and performance—not higher minimum frequency—could be the reason that urban birds are less responsive to songs adjusted for anthropogenic noise.

Ultimately, the lower vocal performance of birds on territories with high levels of anthropogenic noise could result in fewer mating opportunities and more challenges in defending their territory. 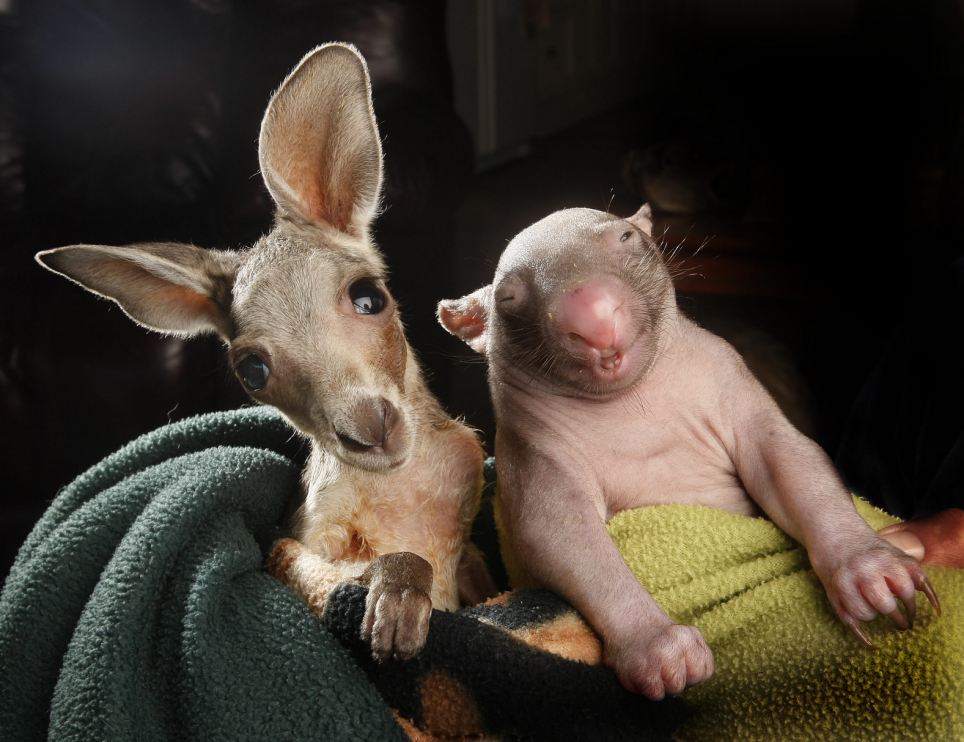