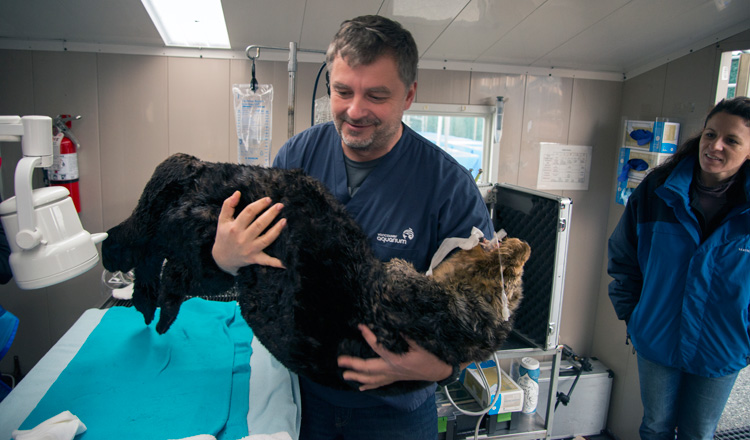 Seven weeks after being found in grave condition suffering from gunshot wounds, Walter the sea otter is recovering. That’s the good news.

The bad news is the moron who shot Walter has still not been found.

But let’s focus on the good: Walter was found with shattered bones in his flippers and broken teeth caused by a shotgun blast. Three of Walter’s teeth were extracted and a root canal was performed to save one of his canine teeth. 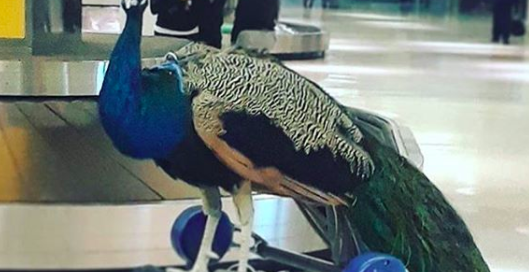 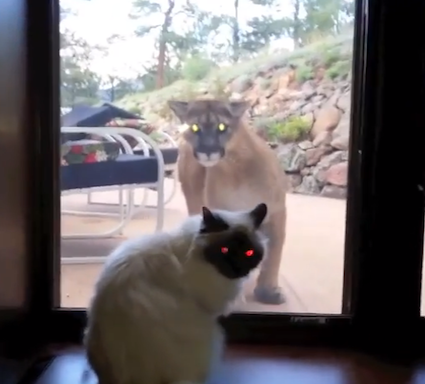