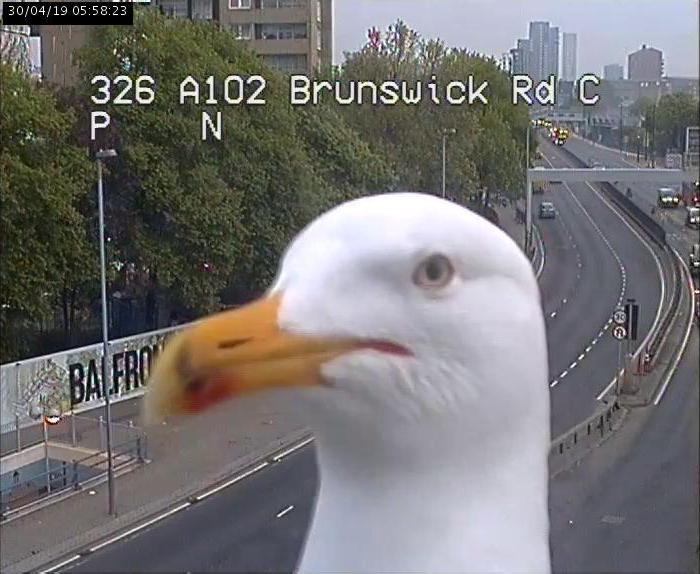 A fame seeking seagull is taking rush hour to a new level.

The Transport for London Traffic News Twitter account has featured a particularly camera curious seagull for the past few days.

The bird keeps popping up on a Brunswick Road traffic camera.

And, again on Tuesday.

Then, later the same day.

Due to popular demand, a quick update from our reporter just north of the Blackwall Tunnel….. pic.twitter.com/NxKVMqGca3

The folks with Transport for London Traffic News were definitely having some fun with their new feathered friend.

Good evening all! Darren here again with the overnight tweets until 7am. I’m going to run with with the apparent theme for the last couple of days… pic.twitter.com/hAiMFcZpKL 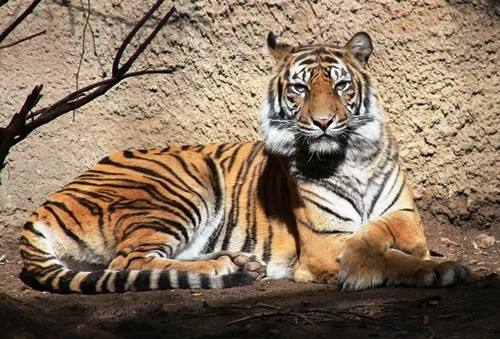 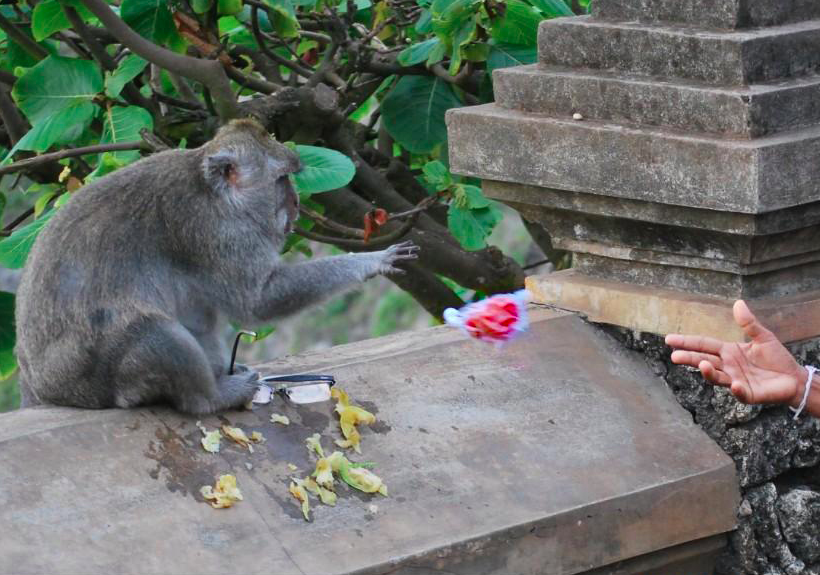