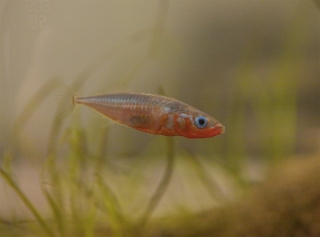 Habitat loss and temperature swings creating the climate change that is pushing some animal species to the bring of extinction.

Scientists are now able to predict which animals will be able to adapt and survive due to genome sequencing, according to researchers from McGill University.

Some fish, like the threespine stickleback, can adapt very rapidly to extreme seasonal changes. Their findings could help scientists forecast the evolutionary future of these populations.

A popular subject of study among evolutionary ecologists, stickleback are known for their different shapes, sizes, and behaviours – they can even live in both seawater and freshwater, and under a wide range of temperatures. But what makes this species so resilient?

Identifying the genetic basis of adaptations, for example, to freshwater or in response to climate change, can be challenging.

“The modern version of Darwin’s idea of evolution by natural selection posits that organisms with genes that favour survival and reproduction will tend to leave more offspring than their peers, causing the genes to increase in frequency over generations. As a result, populations become adapted or better-suited to their environments over time,” says lead author Alan Garcia-Elfring, a Doctoral Candidate under the supervision of Rowan Barrett, the Canada Research Chair of Biodiversity Science at McGill University.

“However, this process has typically been studied retrospectively, in populations that adapted to their current environments long in the past. This can make it difficult to understand the sequence of events – for example, which traits were most important and when – that led to their adaptation,” he adds.

To study natural selection in action, the researchers tracked six populations of threespine stickleback fish before and after seasonal changes to their environment, using genome sequencing.

Stickleback found in different estuaries along coastal California provide a rare opportunity to study natural selection in real-time. Seasonal changes driven by wet winters and dry summers result in drastic shifts in habitat structure and balance of salt versus freshwater, and only those fish able to tolerate these rapid changes survive into the next season.

Estuaries are periodically isolated from the ocean due to sandbar formation during dry summer months.

“These changes probably resemble the habitat shifts experienced by stickleback populations when they colonized many newly created freshwater lakes from the ocean after the glaciers receded 10,000 years ago” says Professor Barrett. “We hope to gain insight into the genetic changes that may have resulted from natural selection long in the past.”

Remarkably, the researchers discovered evidence of genetic changes driven by the seasonal shifts in habitat that mirrored the differences found between long-established freshwater and saltwater populations.

“These genetic changes occurred in independent populations over a single season, highlighting just how quickly the effects of natural selection can be detected,” says Alan Garcia-Elfring.

“The findings are important because they suggest that we may be able to use the genetic differences that evolved in the past as a way to predict how populations may adapt to environmental stressors like climate change in the future” he says.

The research underscores the importance of studying species in dynamic environments, like bar-built estuaries, to gain a better understanding of how natural selection operates.

In further research, they plan to investigate how repeatable the observed genetic shifts are, by testing whether they show up year after year. Doing so would demonstrate their ability to reliably forecast the evolutionary future of these populations. 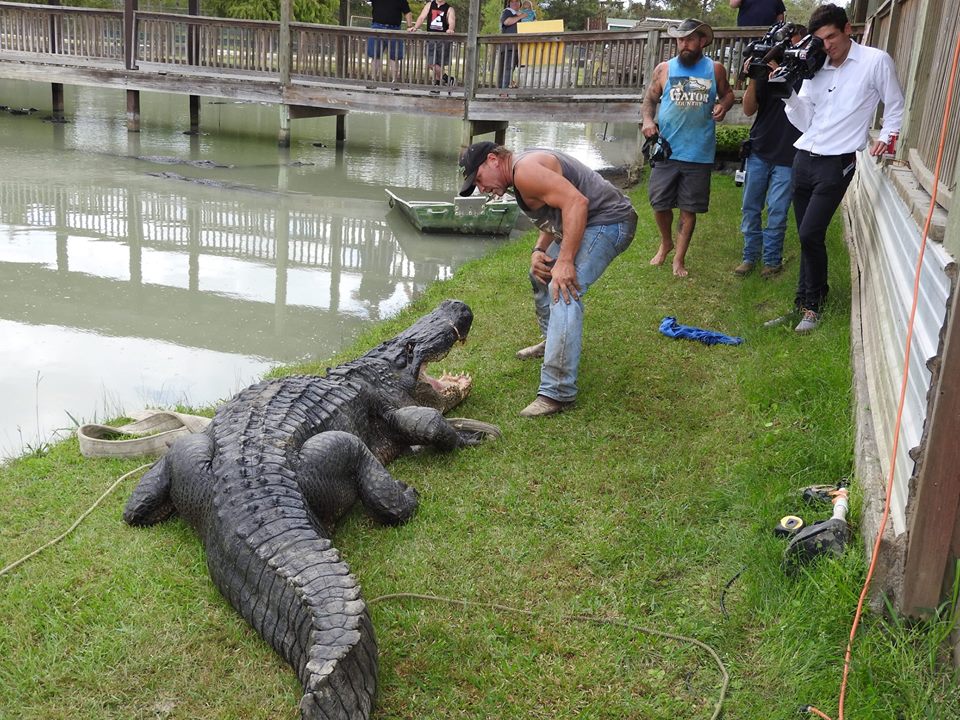 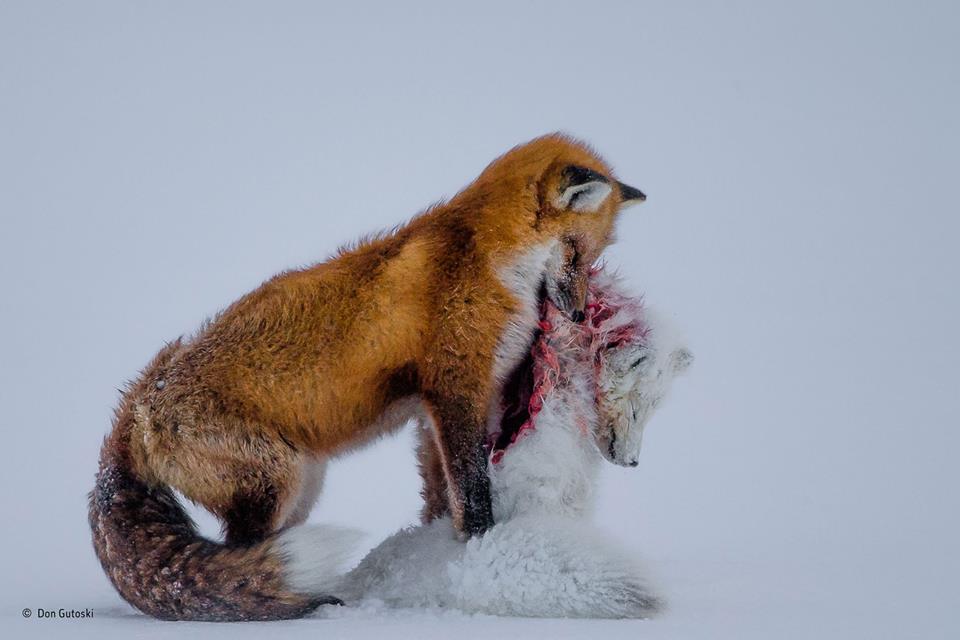 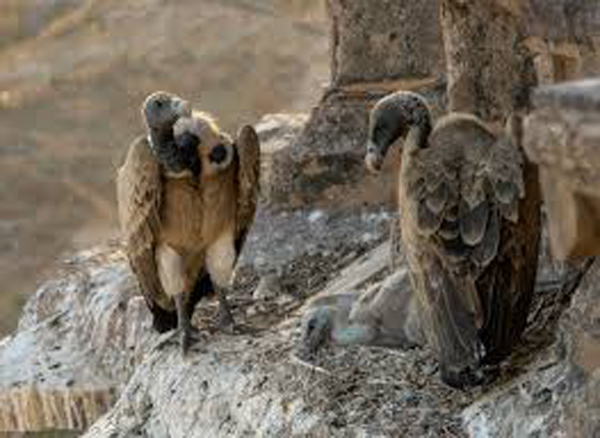