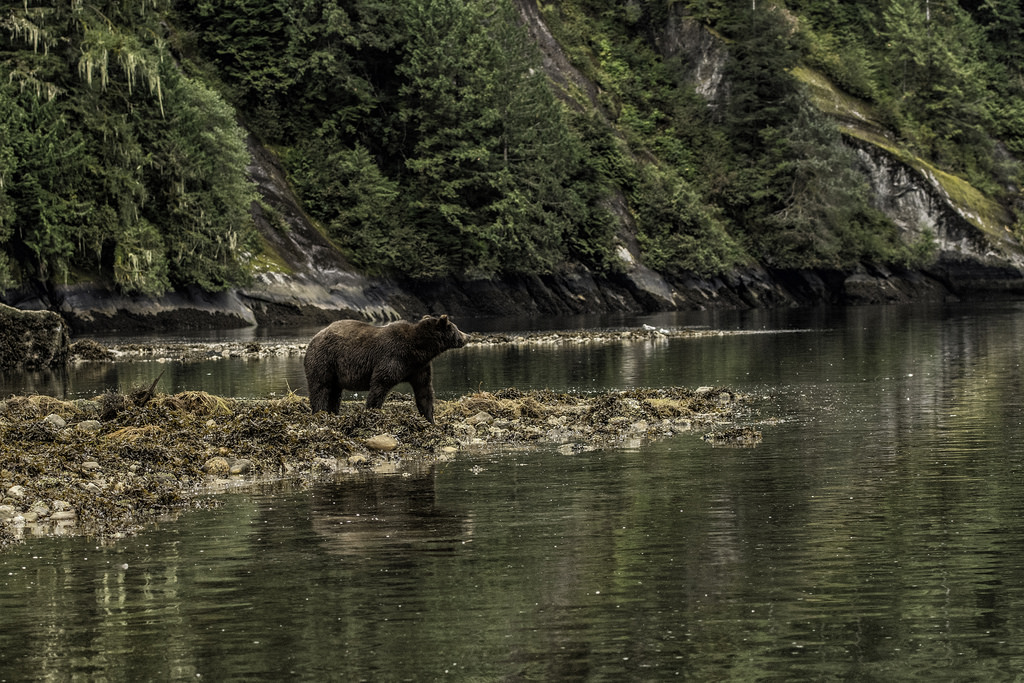 The B.C. government is ending grizzly bear hunting in the province immediately saying it is abundantly clear that grizzly hunt is not in line with the values of residents.

Hunting will still be allowed but not for grizzly bears, according to a statement released by the government. The spring grizzly bear hunt was scheduled to open on April 1, 2018, but the ban on hunting for resident and non-resident hunters takes effect immediately.

The government said it makes the decision based on protecting one of the province’s most iconic species and to promote grizzly bear viewing in their natural habitat.

The move was heralded by the Green Party of B.C. which has propped up the New Democratic Party government after a provincial election last spring resulted in a minority government.

Through the consultation process with First Nations, stakeholder groups and the public, 78% of respondents recommended the hunt be stopped entirely.

First Nations will still be able to harvest grizzly bears pursuant to Aboriginal rights for food, social, or ceremonial purposes, or treaty rights.

There are an estimated 15,000 grizzly bears in British Columbia.

The Guide Outfitters Association of B.C. released a statement that two independent scientific reviews confirmed that grizzly bears are well managed in British Columbia. Experts estimate that there is a healthy population of approximately 15,000 grizzly bears.

Strict hunting regulations have been in place since 1976 and the harvest rate is consistently at 2%, well below the sustainable harvest rate of 6%. In the Auditor General’s report, Carol Bellringer stated, “The greatest threat to grizzly bears is not hunting, but rather, human activities that degrade grizzly habitat.”

In August Minister Donaldson said, “It’s not about the numbers. It’s a matter of society has come to the point in BC where they are no longer in favour of the grizzly bear trophy hunt.”

It is truly disappointing that we throw history and science out the window,” says Schneider. “We expect our government to make informed decisions for wildlife conservation based on the best facts and best available science. Emotional decisions have great risk of unintended consequences.”

About 100 outfitting businesses will be negatively impacted by this decision; many will not be able to survive the financial loss, according to the association. 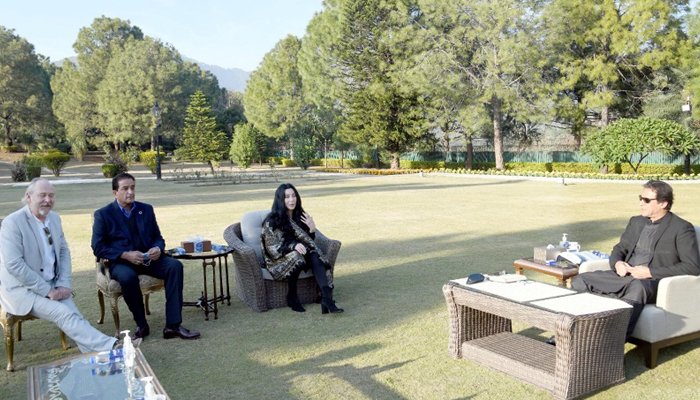 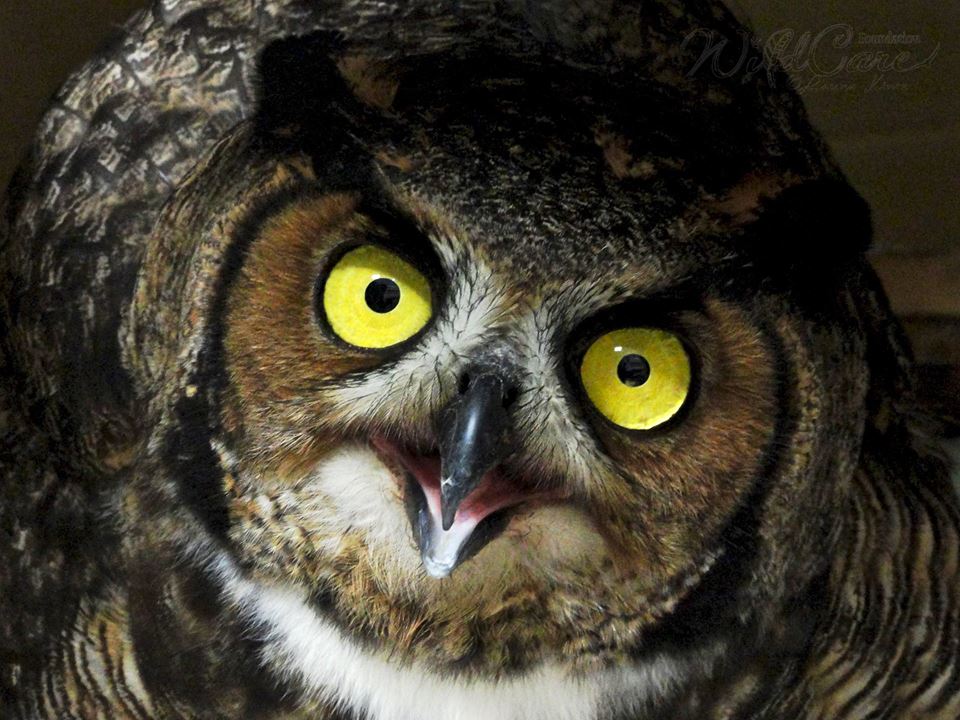 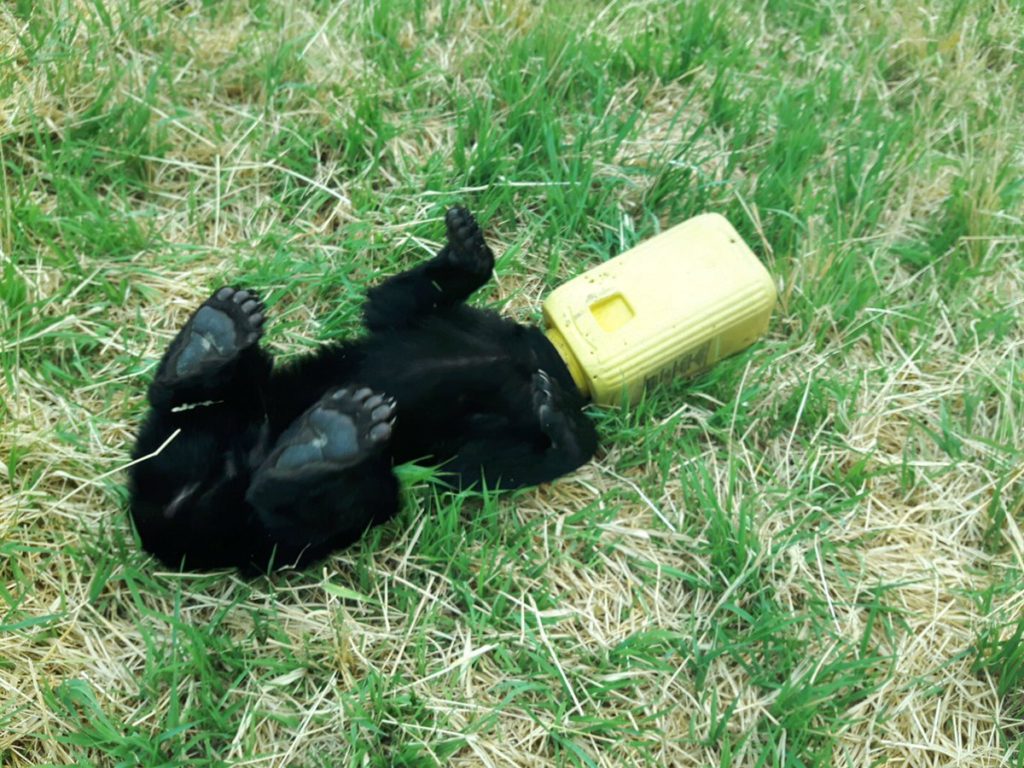