A family in Montana needed police to help evict an unwanted house guest.

According to the Missoula County Sheriff’s Office, police were called to a home early Friday morning to remove a black bear that had broken in and trashed the place before passing out in a closet.

“When deputies arrived, they discovered this black bear had opened the door to the mudroom of this residence and somehow managed to deadbolt the door from inside,” police explained in a Facebook post. “After being unable to leave, the bear began ripping the room apart but then decided he was tired and climbed up into the closet for a nap.”

This was definitely one sturdy shelf.

“What are you doing mister?” a police officer could be hear saying off camera as he approached the suspect. “Just hanging out?”

Officers hoped to cajole the bear into leaving on its own, but eventually they called in reinforcements.

Montana Fish, Wildlife and Parks tranquilized the bear so it could be relocated.

This was a very happy ending for one busy bear — and some understandably freak out homeowners.

“The homeowners were glad he was removed in good health, but won’t soon forget when this intruder came looking for the bear necessities!” police added. 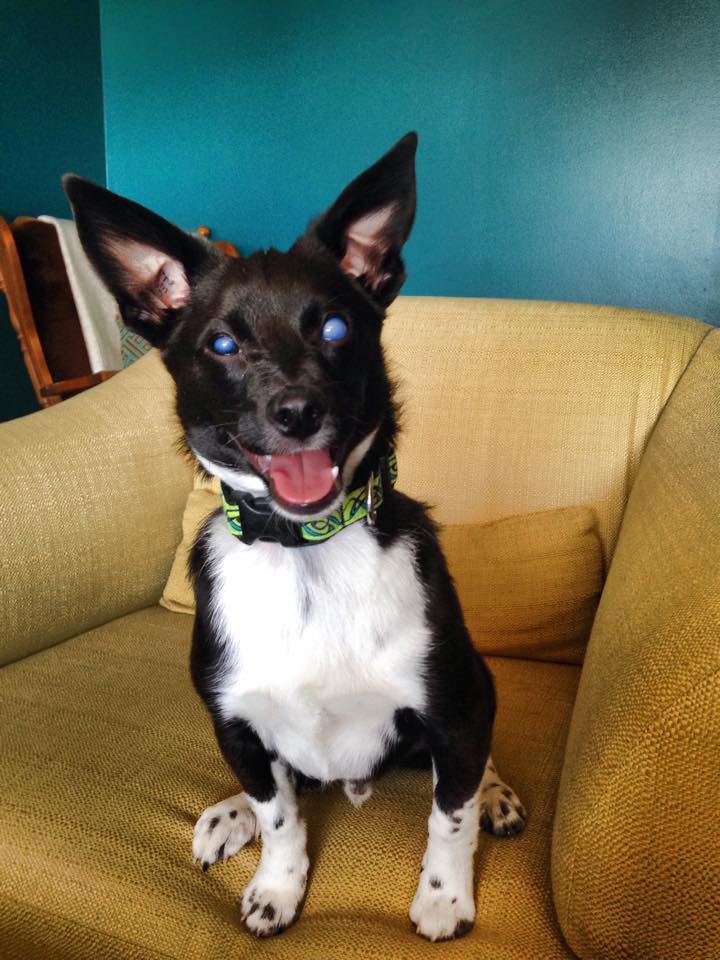 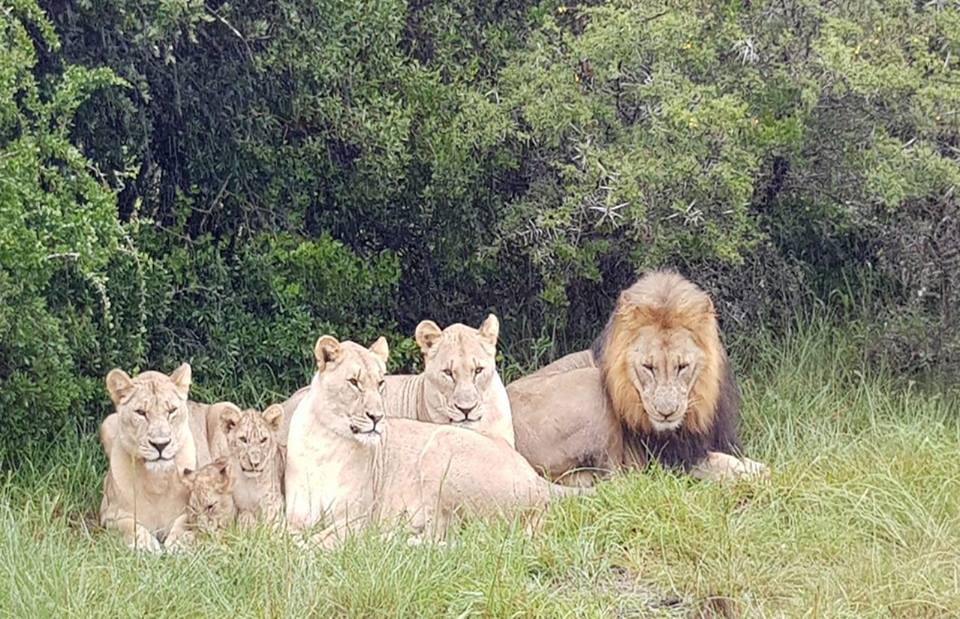 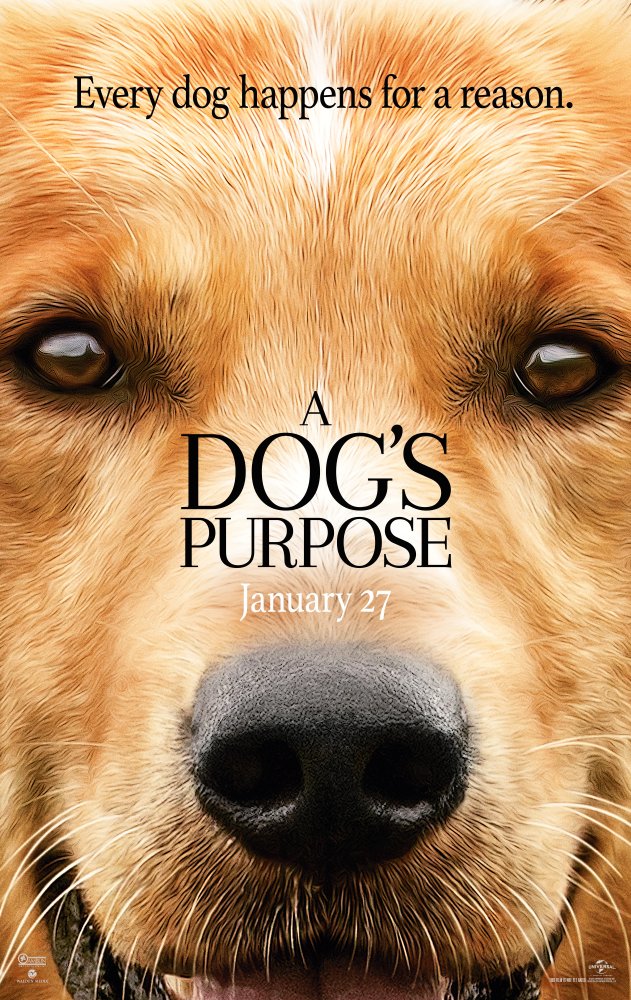