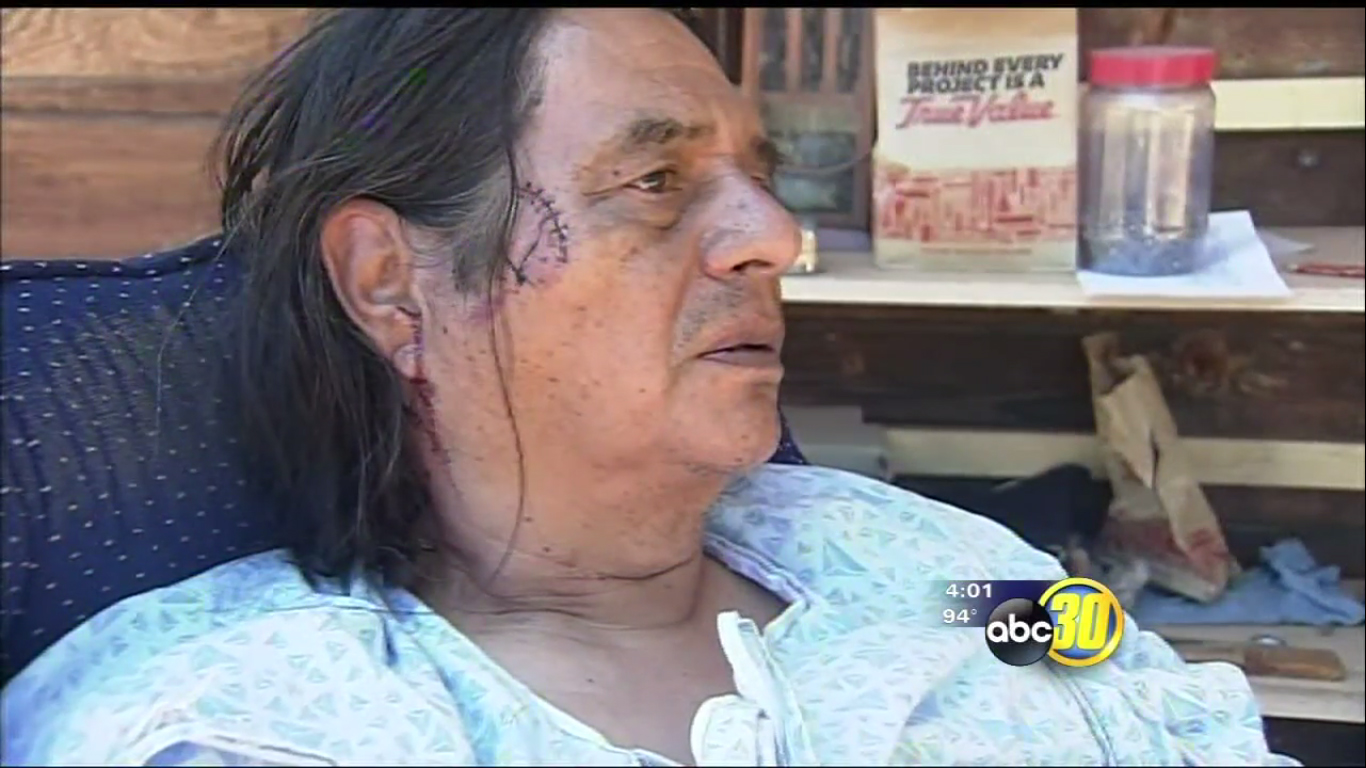 Larry Yepez has had to fight for his life before while under attack.

But that was decades ago during the Vietnam War. Yepez was not expecting to do battle again when he stepped out of his house in Midpines, California Wednesday morning after hearing a noise.

The California Department of Fish and Wildlife believes a 200-pound bear was rummaging through Yepez’s trash around 4 in the morning.

In utter darkness, the large black bear struck first, hitting Yepez from behind, knocking the victim to the ground.

Yepez, 66, fought the bear, and in the struggle sustained multiple puncture wounds and lacerations to his head, legs, arms, abdomen, hands and feet. Although injured, the man was able to get away from the animal and drive himself to the hospital, where he was treated and released later in the day.

The bear was not in the vicinity when investigators arrived, but tracking dogs were used to follow its scent. Due to the severity of the attack, and the need to collect forensic evidence from the bear, it will be humanely destroyed when found.

The Mariposa County Sheriff’s Office and CDFW are advising residents in the 5000 block of Colorado Road in Midpines to be aware of their surroundings and keep an eye on children and pets.

CDFW reminds residents to be bear aware, never leave trash outdoors and do not feed pets outdoors. In addition, all rural residents and recreationist should be mindful of nearby wildlife and potential risks of this type.

Attacks on humans by wildlife remain uncommon but do occur on occasion. Basic safety and preventative actions greatly reduce the risk of attack.

In an interview with ABC News, Yepez says his tiny Yorkshire Terrier was nipping at the bear and was able to distract the animal long enough to give Yepez a chance.

“I put my feet underneath his belly and kicked him, and the bear flipped backwards, but then he jumped back up,” Yepez said. “I was doing everything I could to try to get him off of me.

At the hospital, Yepez received his first round of rabies and antibiotic treatments. He was allowed to return home after just a few hours at the hospital.

Yepez, a former Marine and a combat veteran of Vietnam, said he’s had to fight for his life before. But he never expected he would have to do so again on his front porch with a bear. 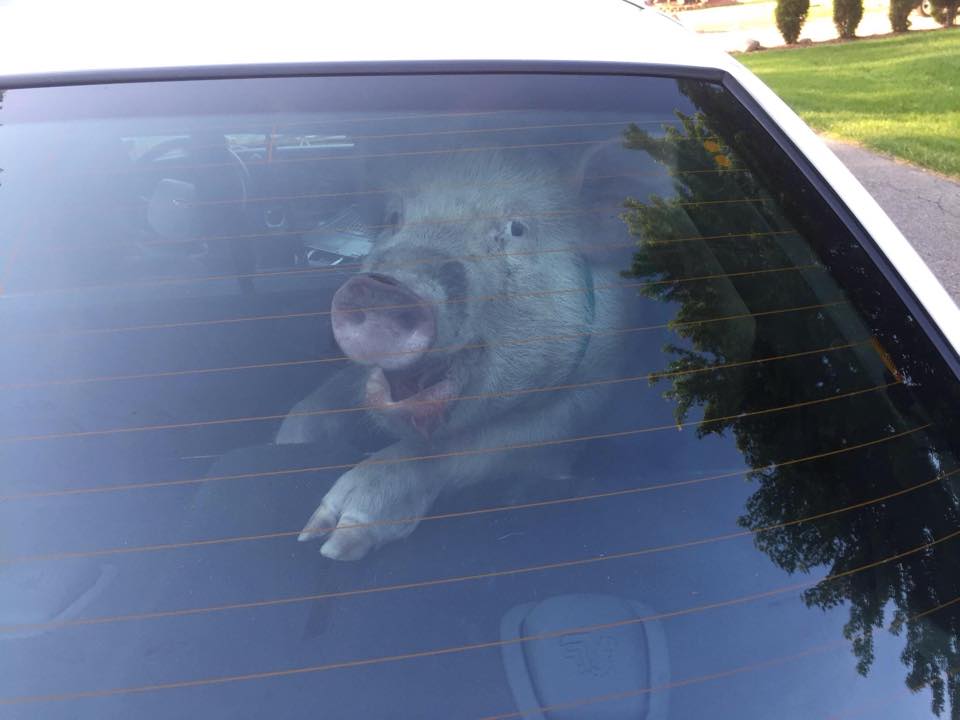 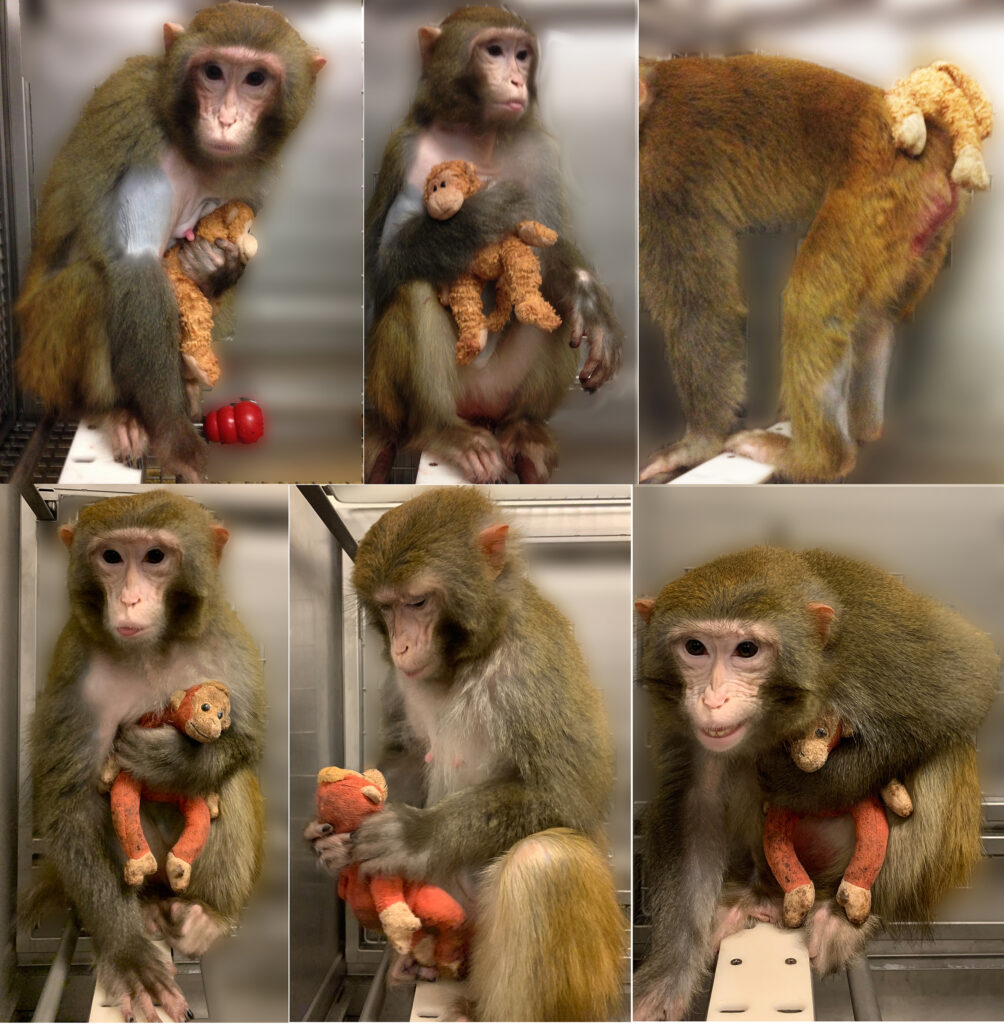 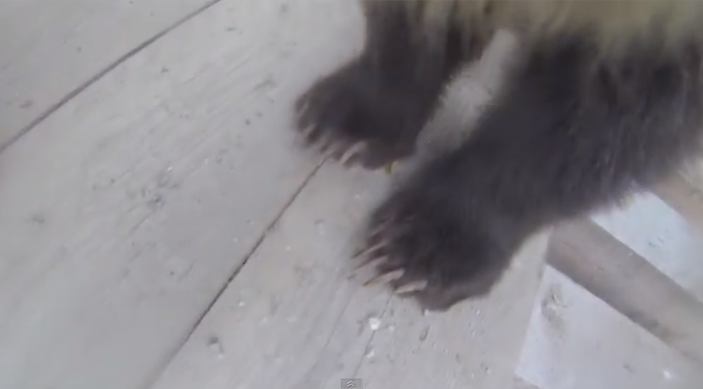