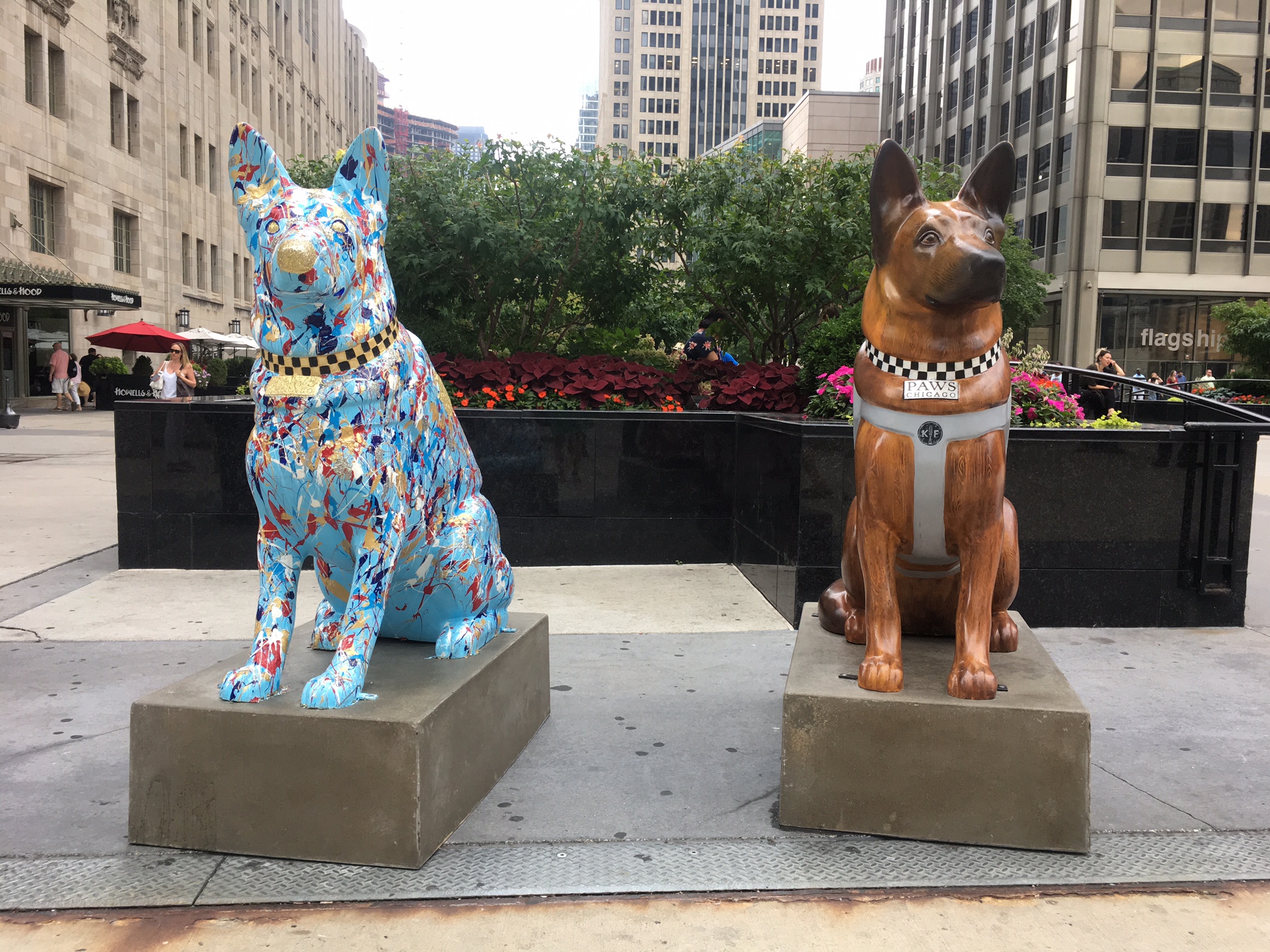 Chicago has gone to the dogs.

Well, at least for the summer.

But better catch them quick.

Created by the Chicago Police Memorial Foundation and PAWS Chicago, it’s been a wonderful addition to the city’s Magnificent Mile and around downtown.

If you’re not in Chicago to see them before they’re gone, don’t worry.

We’ve posted a collection of images — and the story behind them — here. 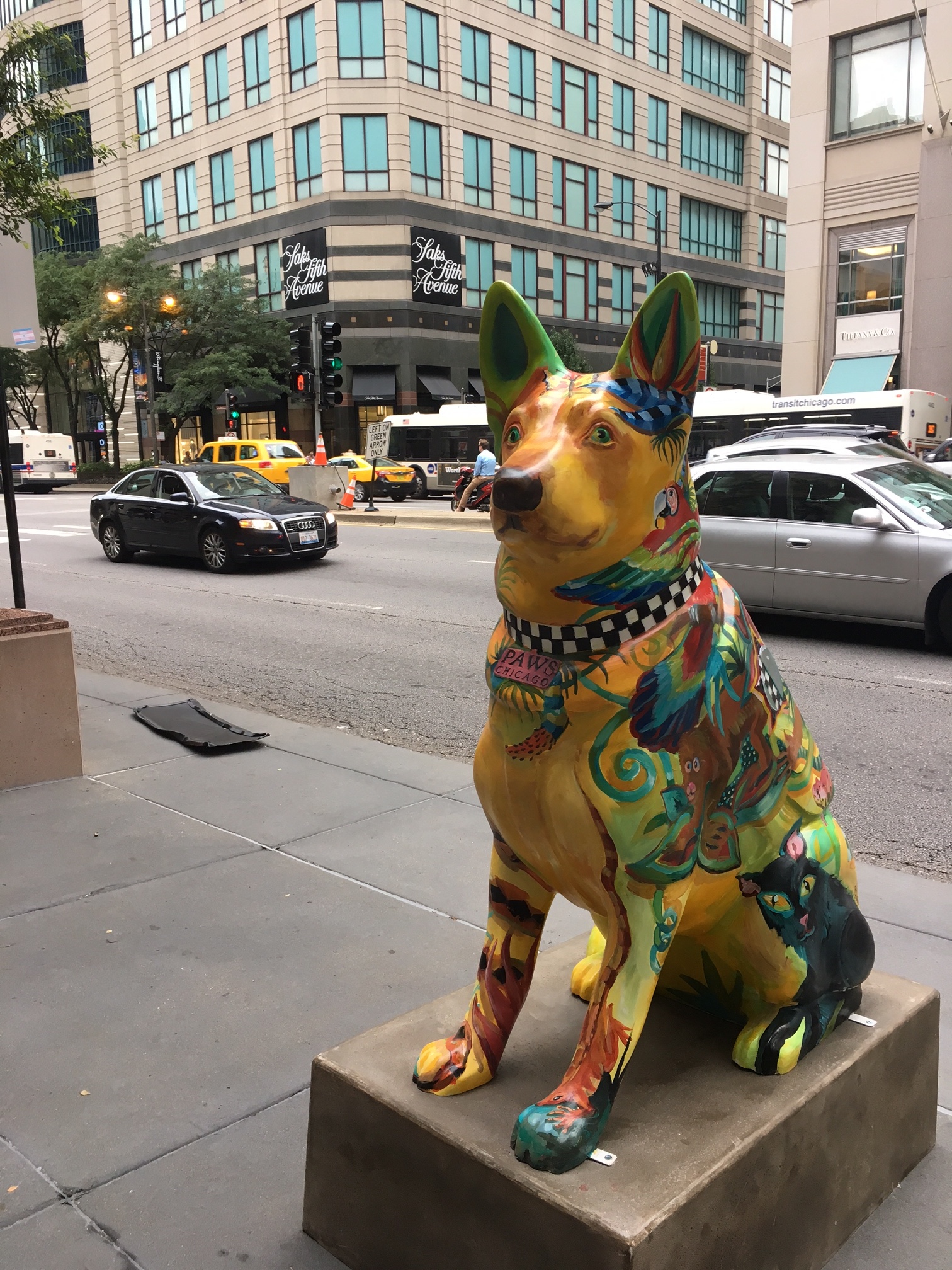 The public art installation is also a fundraising campaign. 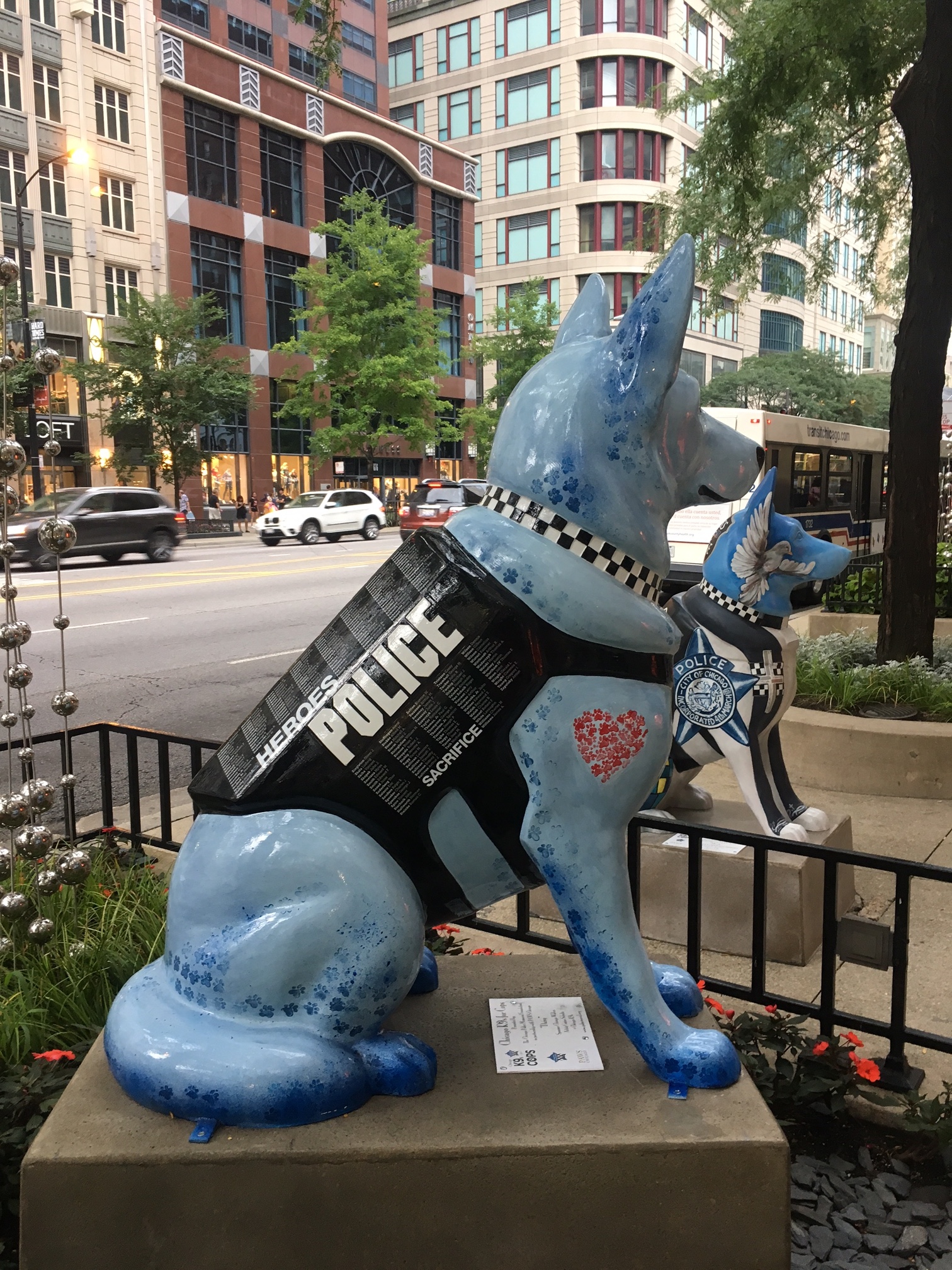 To date, 574 Chicago police officers who have died in the line of duty. 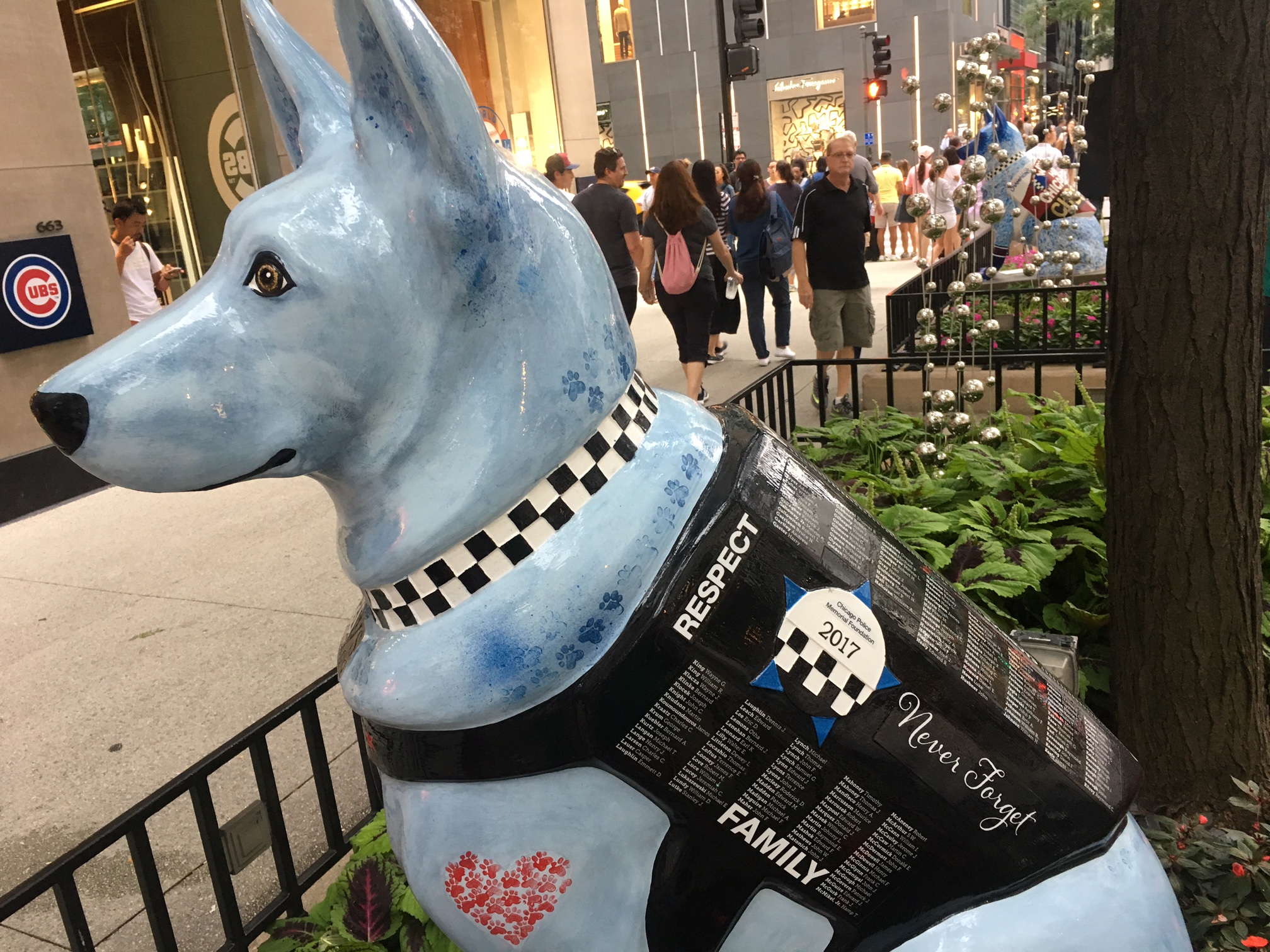 Little wonder so many organizations jumped aboard.

Lending their names and donations to sponsor 105 fiberglass pooches.

Money raised from the campaign will also go to help pets in the city.

PAWS Chicago, which stands for Pets Are Worth Saving, offers free spay and neuter services as well as medical care for pets of residents who may not be able to otherwise afford it. 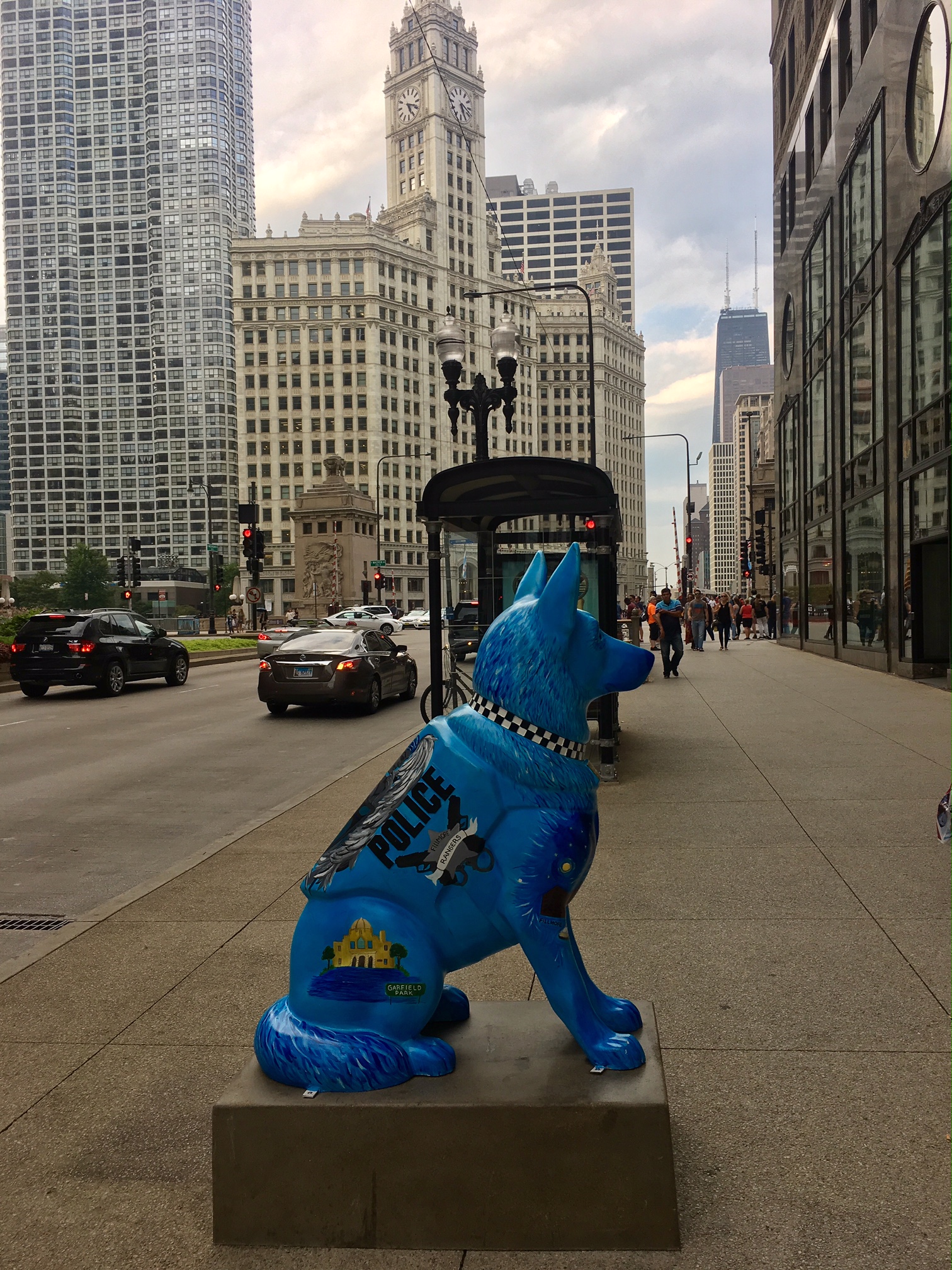 Each German Shepherd statue is meant to represent the city’s fearless canine cops. 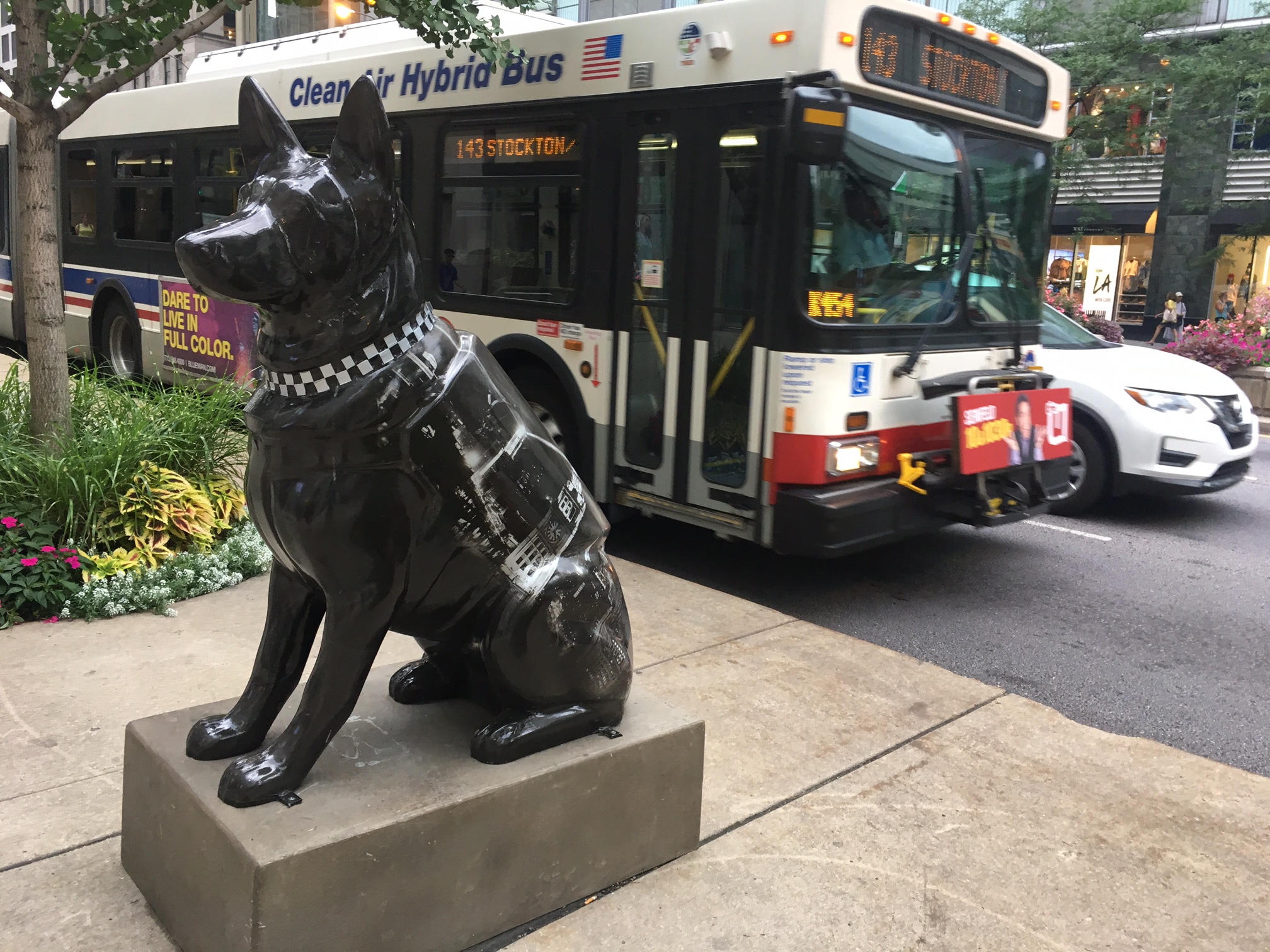 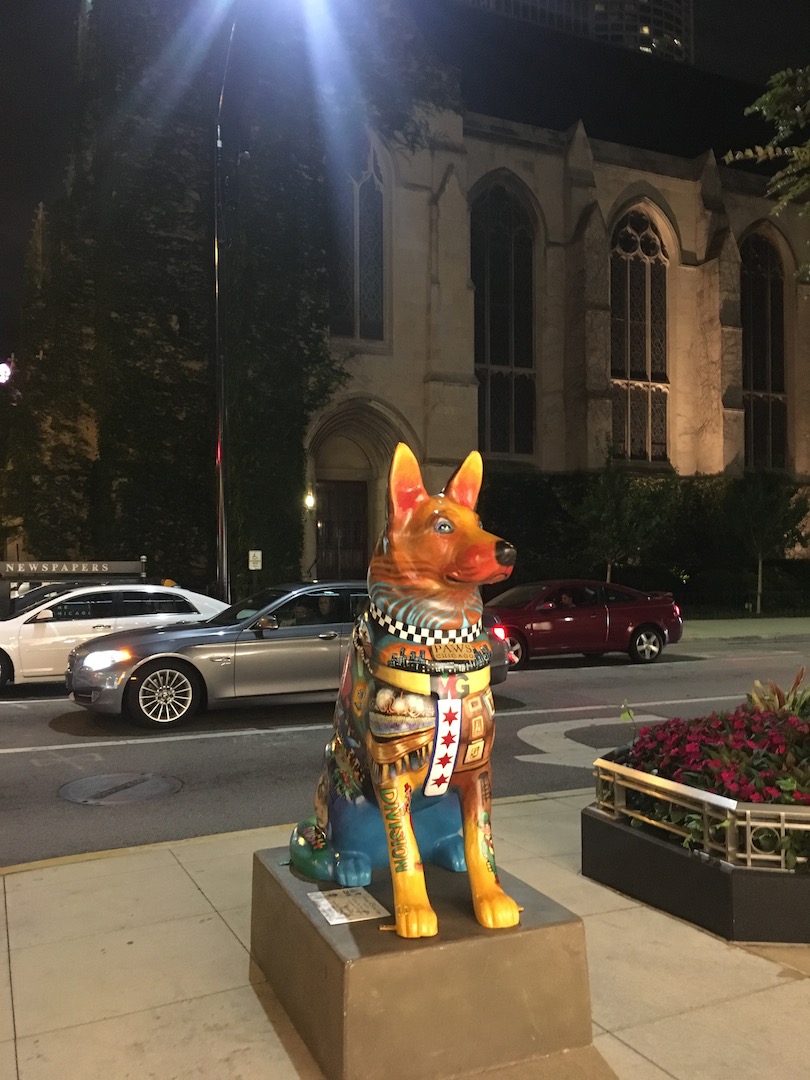 The dogs do everything from helping search for missing people, track suspects, detect drugs and bombs or just stand tall at public service events. 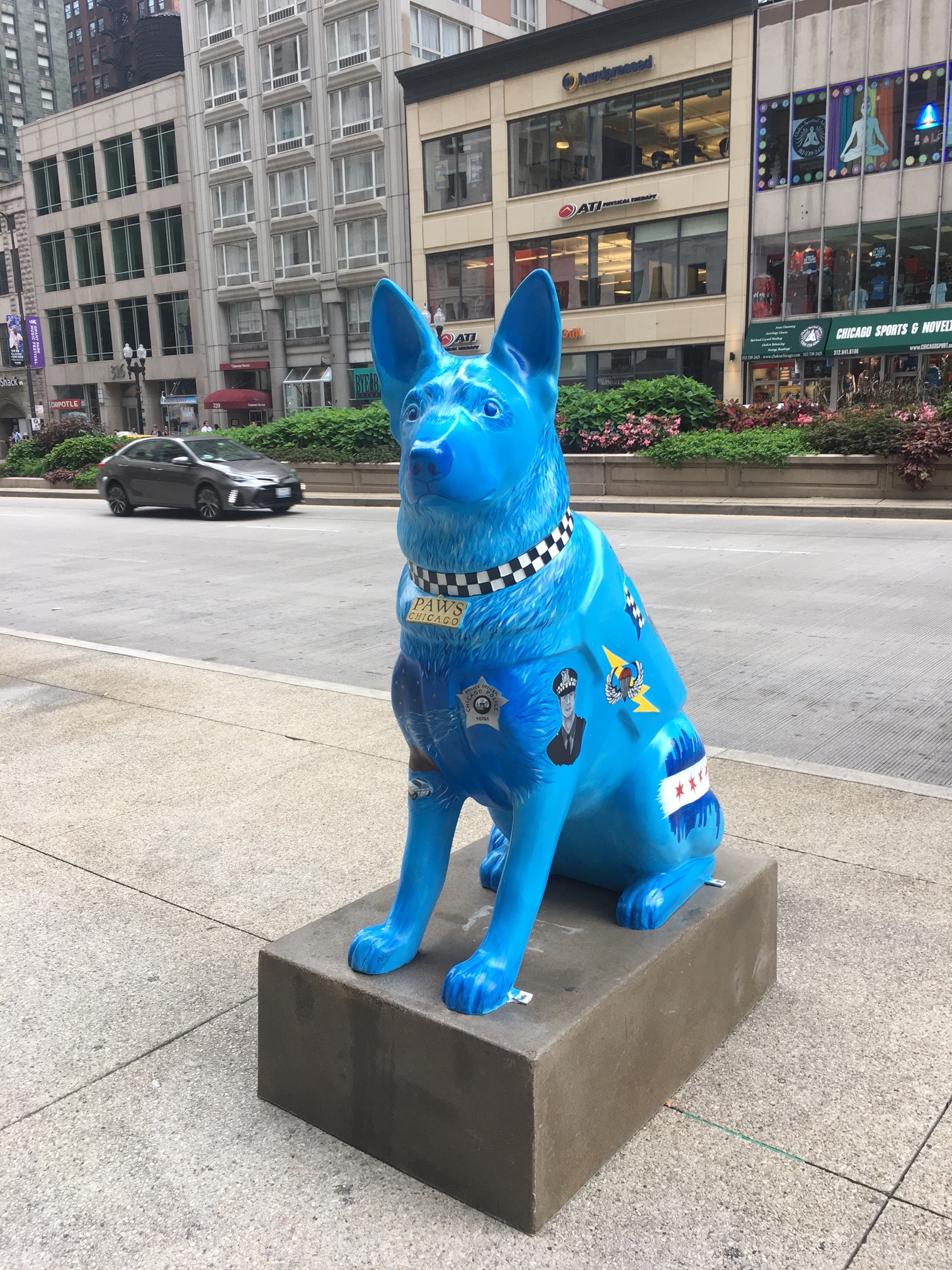 They are also incredibly adorable — even in statue form.

Designed by local artists, the statues have been standing guard at 48 locations — but only through Monday. 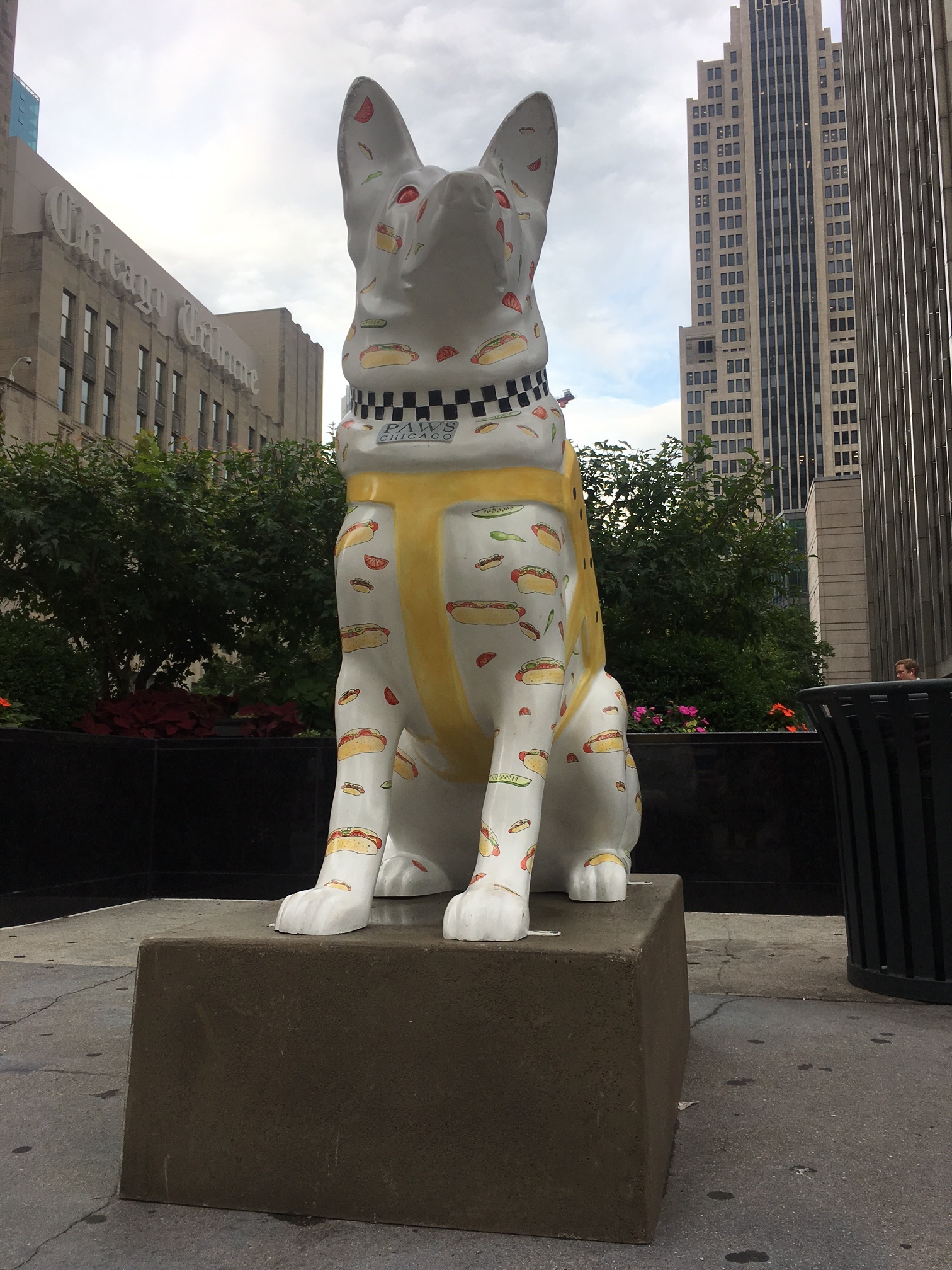 You almost want to hug them all. 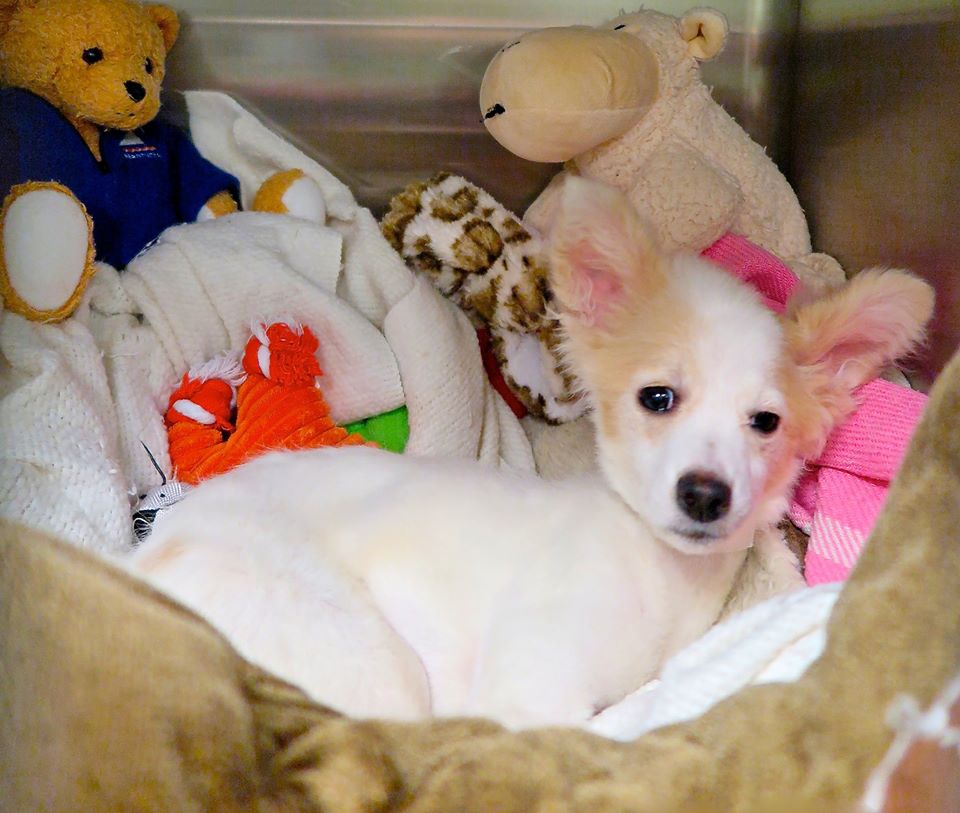 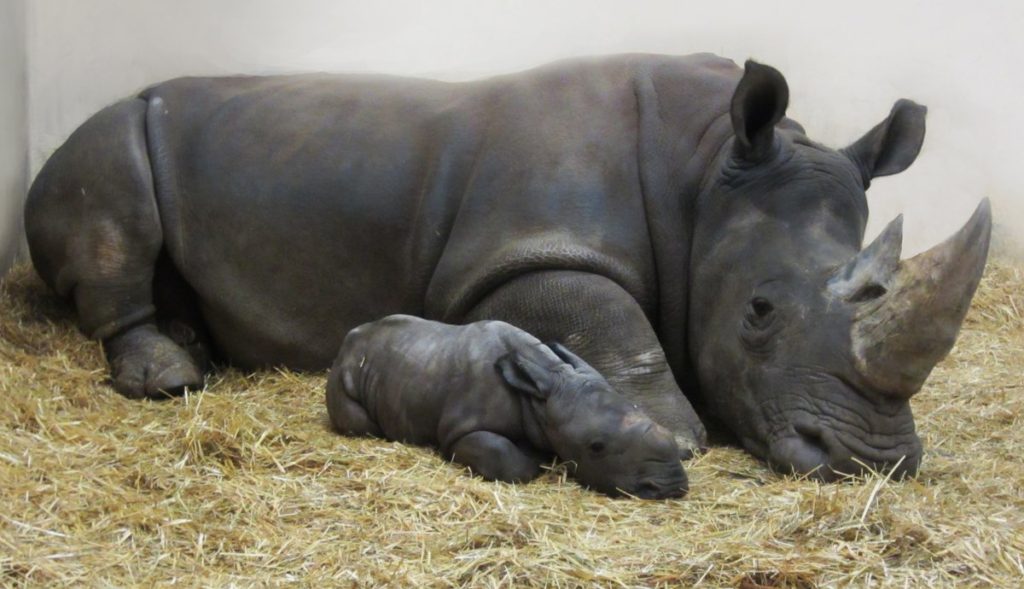 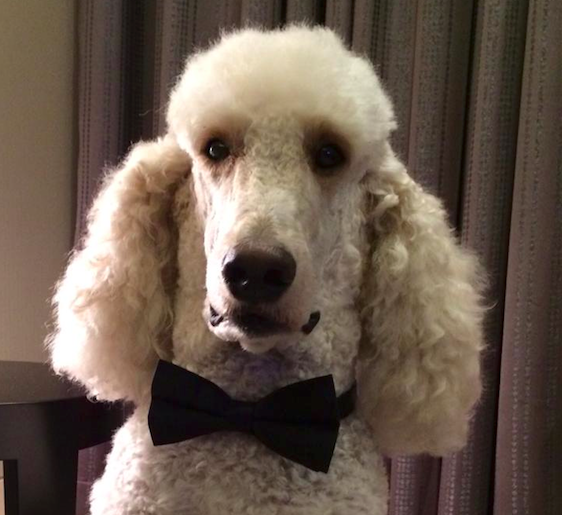