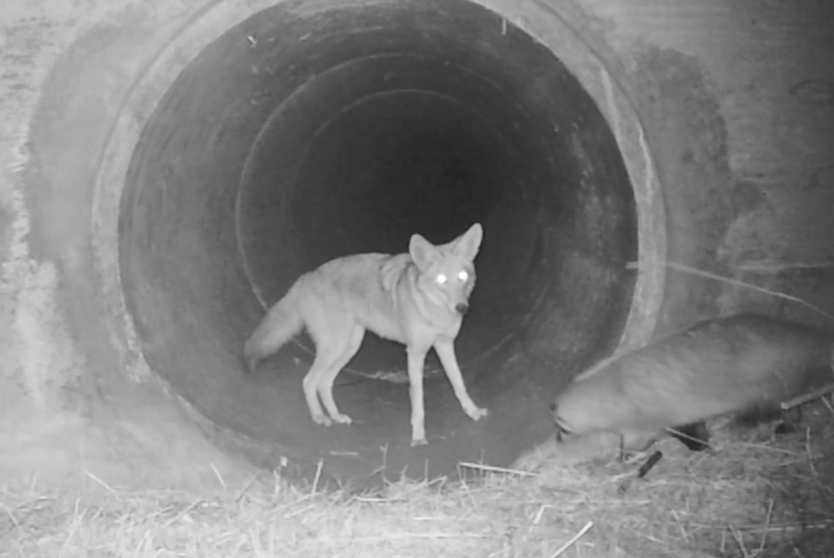 They may look like an odd couple, but it turns out coyotes and badgers have long been known for their mutually beneficial friendships.

The Peninsula Open Space Trust recently captured heartwarming video of just such a pair in California.

A coyote jumping for joy as it waits for a badger to catch up so they can cross through a tunnel together.

“Our wildlife cameras spotted a coyote and badger together — the first time this type of behavior has been captured in the San Francisco Bay Area,” the organization tweeted.

The coyote’s playfulness and tail-wagging is positively dog-like as its badger sidekick waddles alongside.

Call it a buddy movie for the ages.

This is the best thing you’ll see all day! 🐾
Our wildlife cameras spotted a #coyote and #badger together — the first time this type of behavior has been captured in the San Francisco #BayArea.https://t.co/YDcnhyiWL1 pic.twitter.com/qZQgcbwtTk

This video is part of a three-year study to understand how major roadways that surround the southern end of the Santa Cruz Mountains impact wildlife.

There are more than 50 remote-sensor cameras at existing bridges and culverts.

And, Neal Sharma, the trust’s  wildlife linkages program manager, has seen thousands of animals on the remote cameras, but nothing quite like this.

“This video of the coyote and badger is one of our favorites,” he explained, “and it’s clearly captured the hearts of people around the world.”

The video has gone viral.

A coyote and a badger use a culvert as a wildlife crossing to pass under a busy California highway together. Coyotes and badgers are known to hunt together.

Which got people wondering.

How often are coyotes and badgers BFFs?

It turns out: Often.

Back in November, 2016 the U.S. Fish and Wildlife Service documented one such relationship.

“Coyotes and badgers are known to hunt together and can even be more successful hunting prairie dogs and ground-squirrels when they work in tandem,” the USFWS explained.

Here’s how it works.

While the coyote can chase down prey if it runs, the badger can dig if the prey burrows underground.

“Each partner in this unlikely duo brings a skill the other one lacks. Together they are both faster and better diggers than the burrowing rodents they hunt,” the USFWS explains.

This is more common when it’s warmer.

That’s because in the winter, the badger can easily dig up sleeping rodents tucked in their burrows.

The duo has what the U.S. Fish and Wildlife Service calls an “open relationship.”

“They will sometimes hunt together; but they also often hunt on their own,” biologists explain.

It’s not clear where the badger and coyotes went after they got through that California culvert.

Studies have shown that a badger and coyote hunting together can be beneficial for both species, as they pursue favorite prey such as ground squirrels. Maybe that’s where they’re headed?

But the culvert video is special for another reason.

“This is the first documentation (that we know of) showing a coyote and badger using a human-made structure to travel together safely,” the trust pointed out.

The non-profit group will use its research to help protect habitats and expand wildlife crossings.

“This work is increasingly important,” Sharma added, “Especially as we consider the impacts of climate change and the fact that wildlife need to be able to locate the resources they need for survival, now and into the future.” 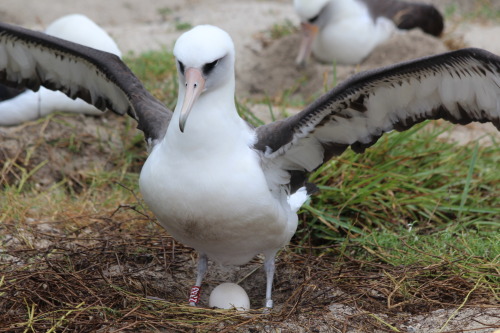 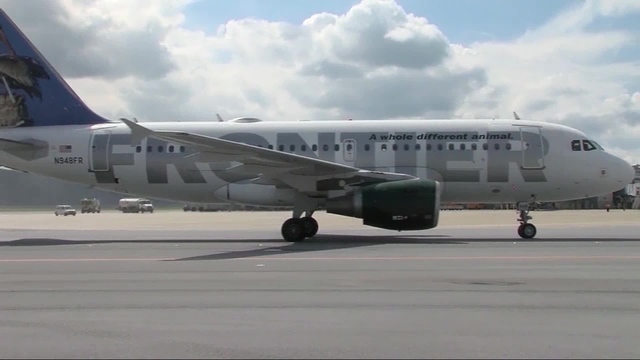