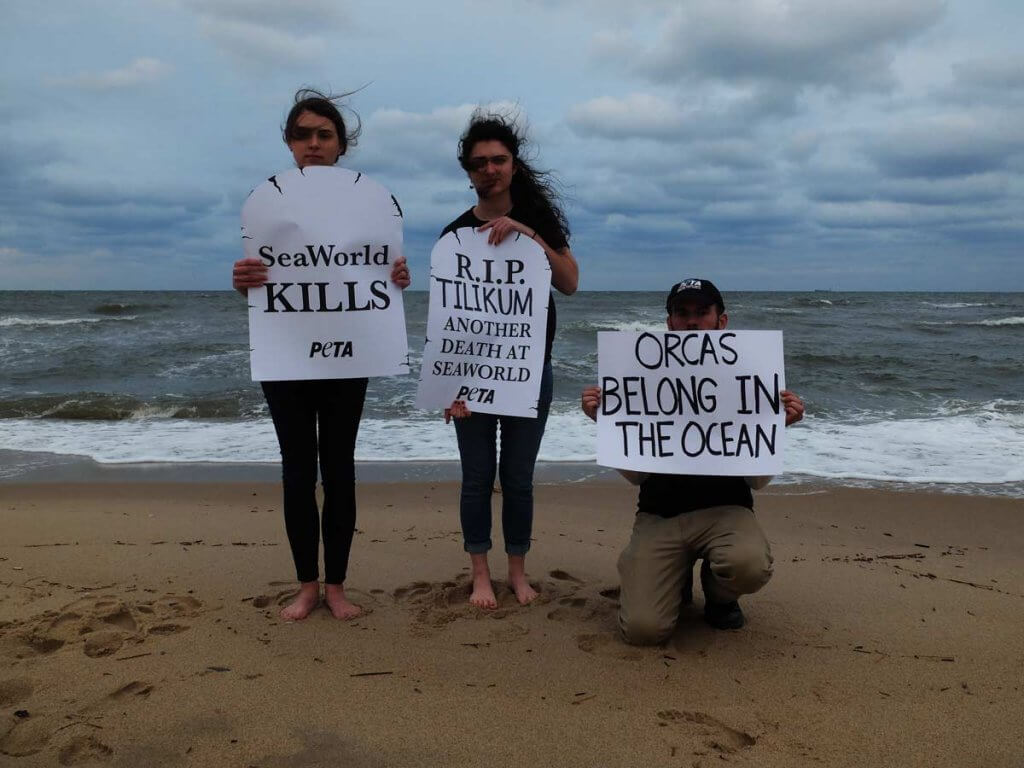 The death of the world’s most famous orca Tilikum, star of a documentary that drove down visits to SeaWorld, and a trained performer who killed his trainer, has led to increased calls for the release of remaining orcas in captivity.

SeaWorld announced the death of Tilikum Jan 6 saying it’s most well-known attraction, was given around-the-clock “world-class care” when it died surrounded by trainers, care staff and veterinarians.

Like all older animals, Tilikum had faced some very serious health issues. While the official cause of death will not be determined until the necropsy is completed, the SeaWorld veterinarians were treating a persistent and complicated bacterial lung infection. The suspected bacteria is part of a group of bacteria that is found in water and soil both in wild habitats and zoological settings.

Tilikum’s veterinarians and caretakers delivered various treatment regimens over the course of this illness, which consisted of, among other things, combinations of anti-inflammatories, anti-bacterials, anti-nausea medications, hydration therapy and aerosolized antimicrobial therapy.

While today is a difficult day for the SeaWorld family, it’s important to remember that Tilikum lived a long and enriching life while at SeaWorld and inspired millions of people to care about this amazing species.

Tilikum killed his trainer Dawn Brancheau in 2010 in a horrific attack seen by spectators at SeaWorld. Tilikum was also linked to two other human deaths during his 25 years in captivity.

An anti-SeaWorld organization says there was an 84 per cent drop in business for the controversial chain of marine parks after the Blackfish documentary was released in 2013. SeaWorld announced it halted its orca breeding program last year.

On Sunday, in Victoria, Canada, a vigil was held and another one will be held in Chicago Tuesday. In Iceland, candles are being lit online from fans to show their support.

Anti-SeaWorld protesters are also flooding social media to show their grief. Some of the photos are below.

Activists Gather Across the Nation to Mourn Orca Tilikum (PHOTOS) 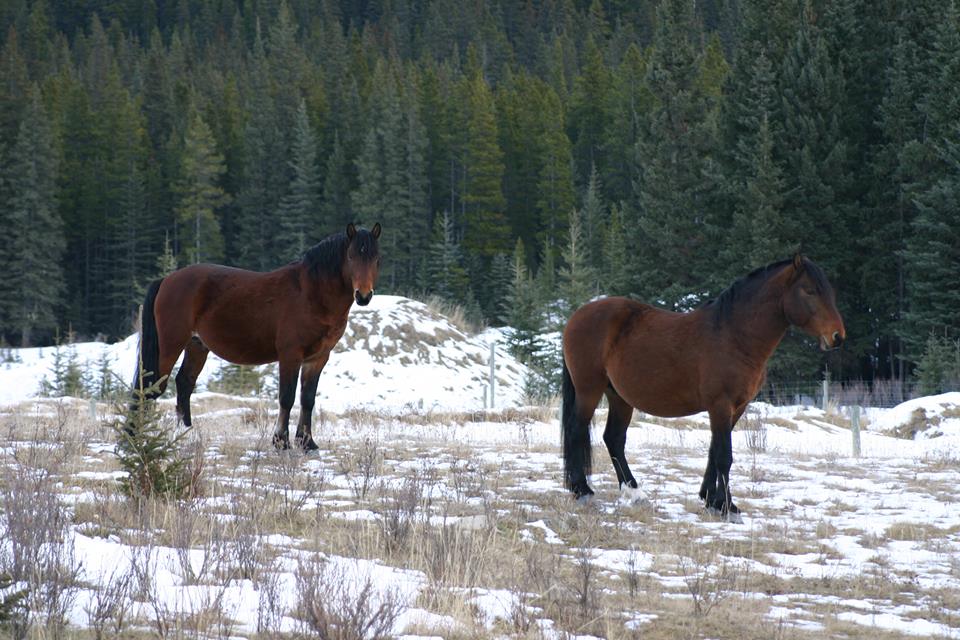 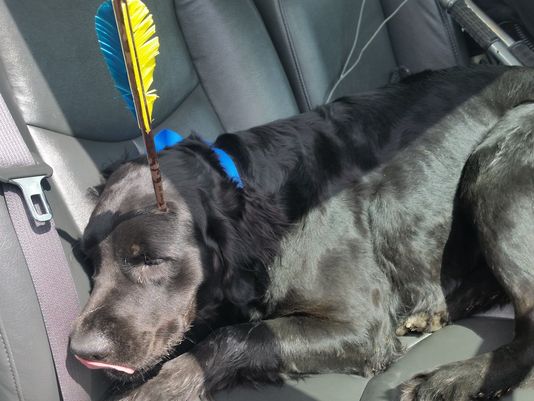 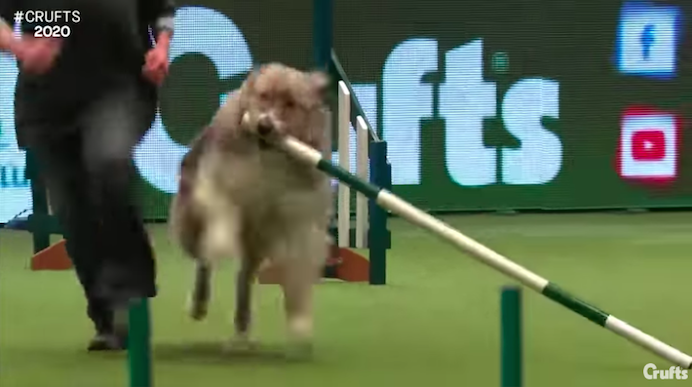