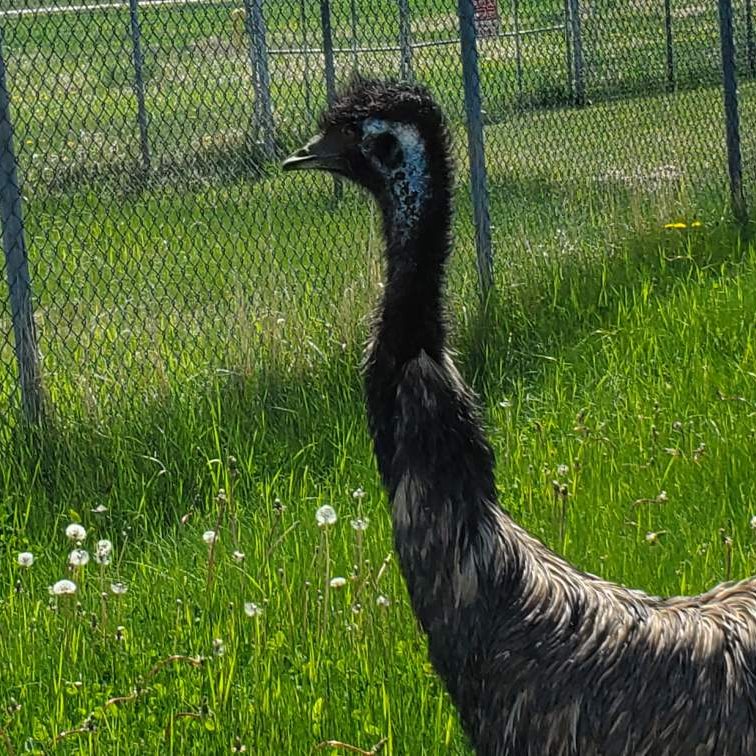 Residents of Prince George have been keeping their eyes open for a runaway emu name Dora the Explorer who has resisted capture.

Dora has been running all around the city and was caught at the Prince George Airport on Tuesday.

Airport staff spent hours trying to figure out a way to capture the runaway emu who was first spotted Sunday. On Monday, the emu was seen running alongside a train in an industrial section of town.

Then when trains didn’t work out for the emu, the bird tried to fly out of capture by heading to the airport.

Dora ended up at the airport and after animal control didn’t feel comfortable trying to capture the bird, Blackspruce Farm Tours who had some emus but weren’t the owners of Dora, came to pick him up.

A third mode of transportation–a trailer–was used to take Dora to Blackspruce Farm where the owner decided not to place the bird with the other emus.

Instead Dora was sent to the horse corral where it quickly made a second escape.

The emu is now back roaming on its own. Don’t fence Dora the Explorer in. 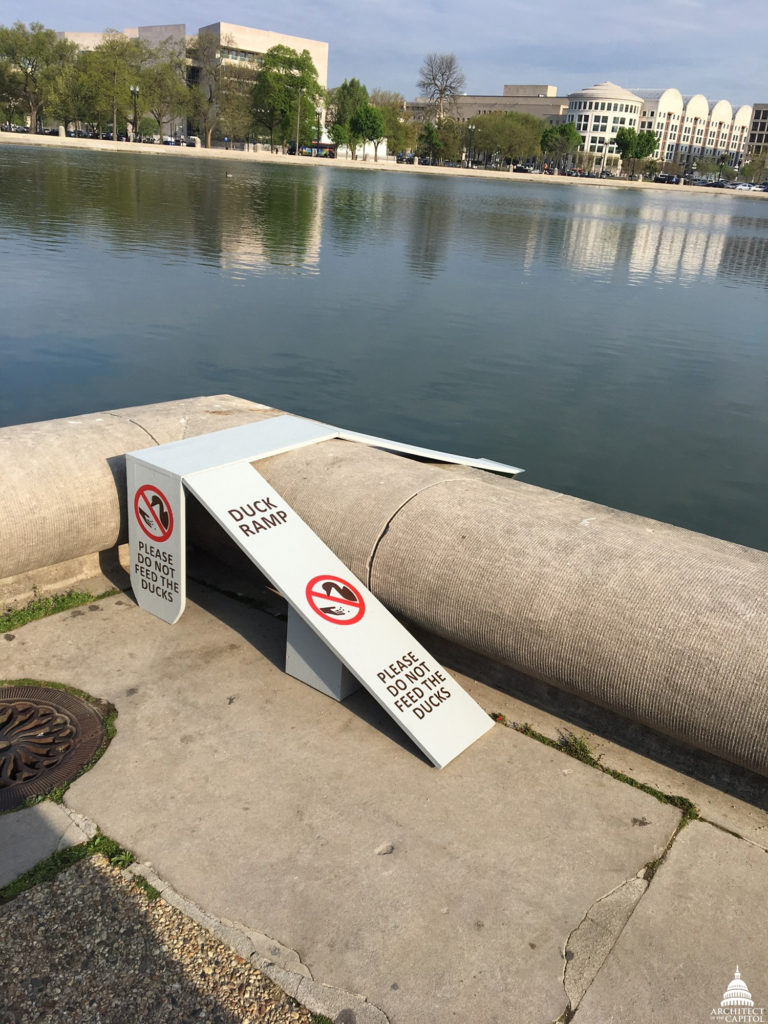 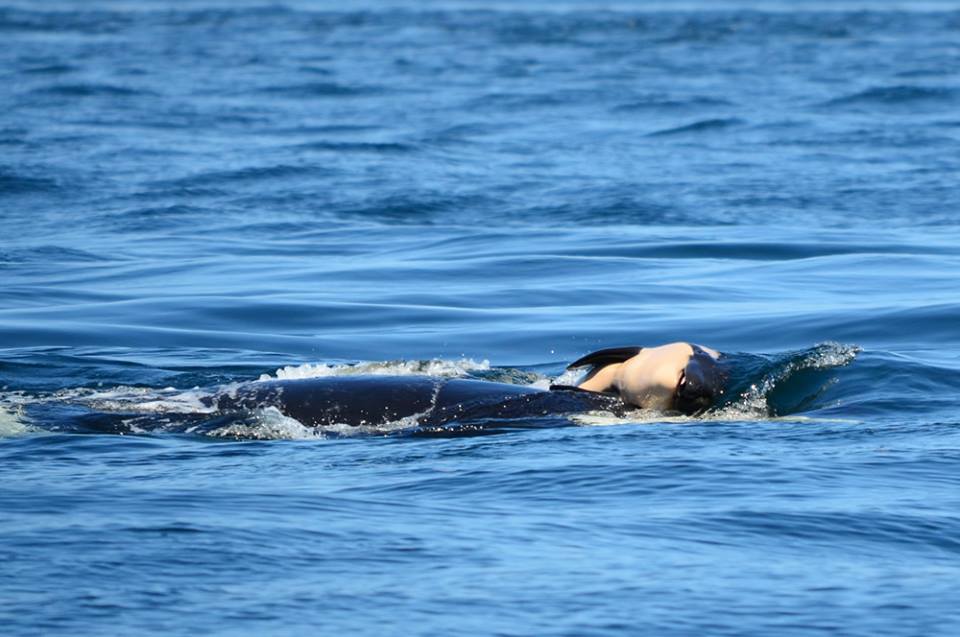 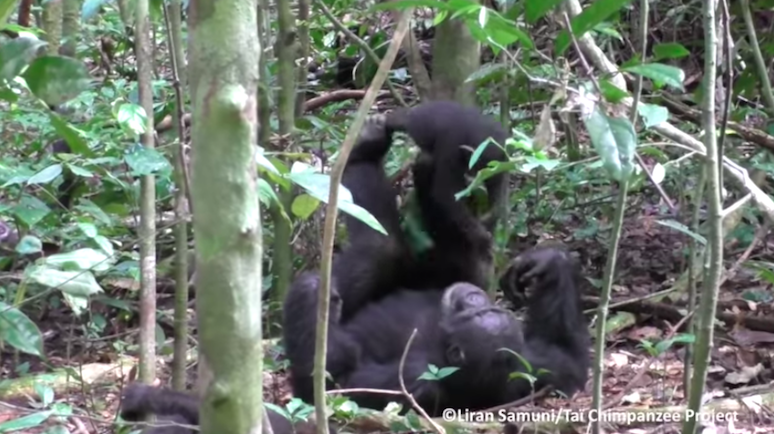