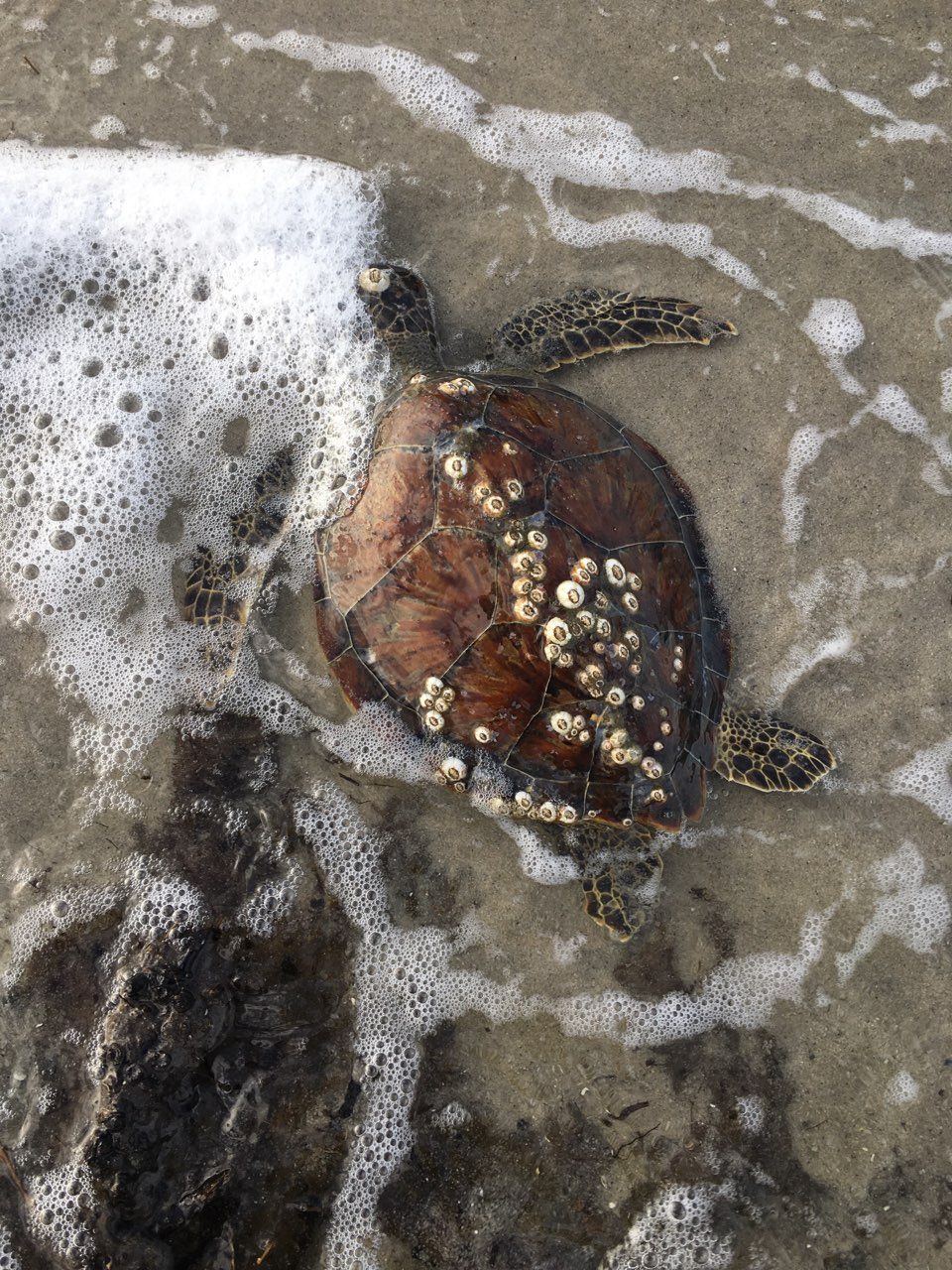 First it was Florida’s falling iguanas, now North Carolina has stunned turtles — all shocked by the cold in the U.S. south.

But the turtles had some guardian angels who came to the rescue.

About 95 green and Kemp’s Ridley sea turtles first washed up on Tuesday.

They were found around Hatteras Island and the Cape Hatteras National Seashore (Seashore) property. The majority coming to ground from Buxton to Hatteras, according to the agency.

“All of the sea turtles were successfully transported to the STAR Center at the NC Aquarium on Roanoke Island for rehabilitation, and many are expected to be released by the end of this week,” the national parks service said.

The reptiles depend on the temperature of their environment to keep their body temperature.

So, when the mercury drops dramatically, they can suffer from cold stunning, which is a kind of hypothermia, according to biologists.

And temperature lower than 50F and this can happen.

This week, the temperature has hovered between the 30s and 40s, or in Celsius, just around zero.

But it didn’t end there.

More turtles — close to 20 green and Kemp’s Ridley sea turtles — were saved the next day.

And searches will carry on today for others.

“So many patients have come in due to cold stunning that the aquarium has to use the bathrooms and other rooms to help warm up these turtles slowly!” according to one of the rehab groups involved, N.E.S.T. (Network for Endangered Sea Turtles).

Experts slowly warm up the patients.

Proof it really does take a village to help animals in distress. 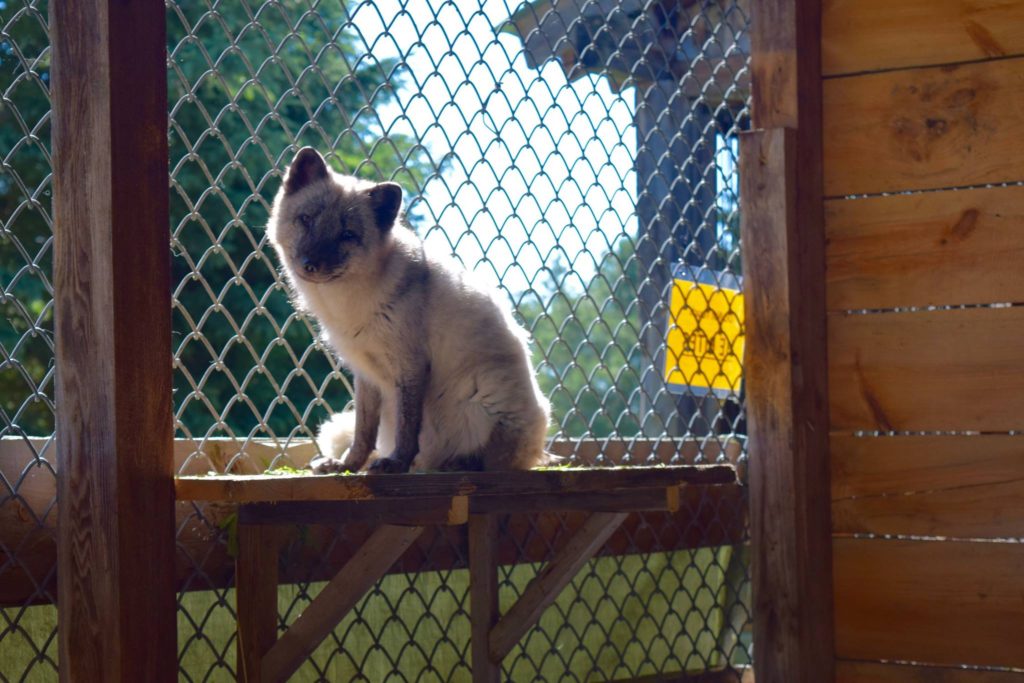 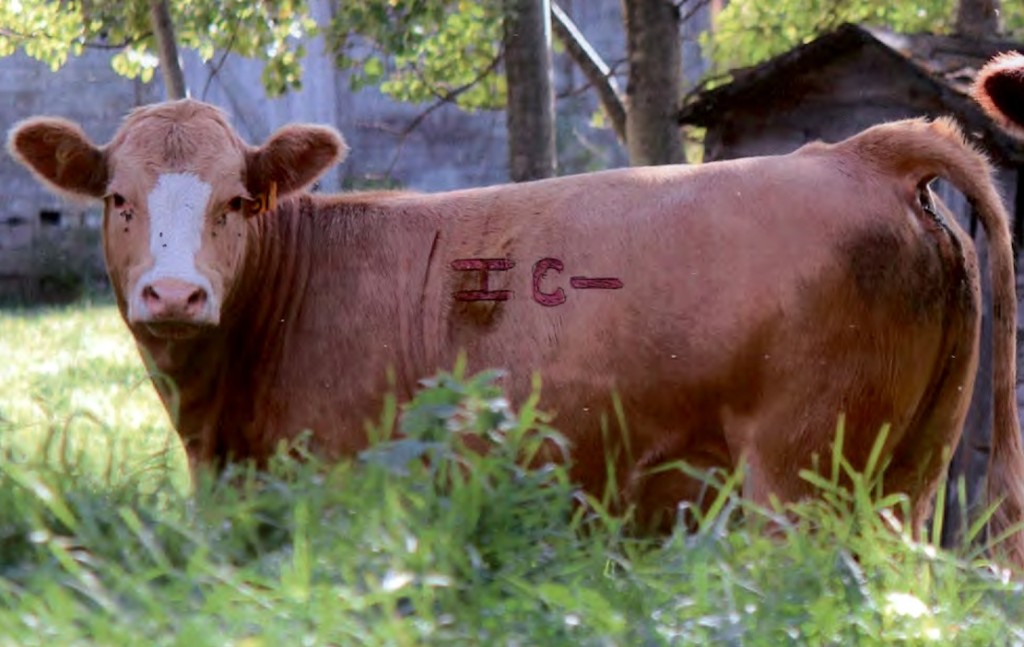