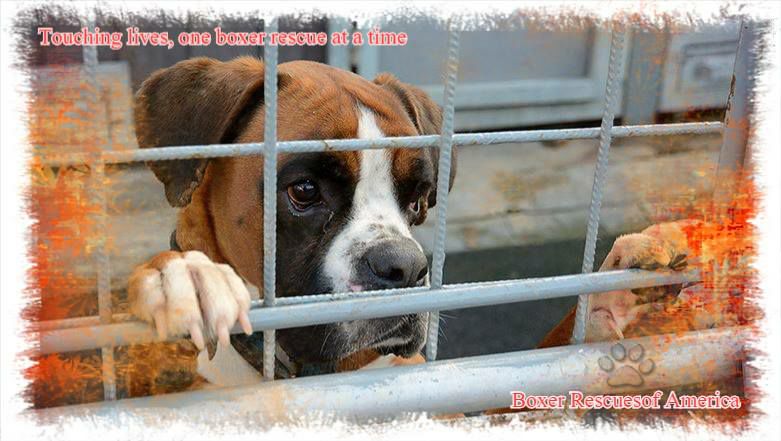 At animal shelter across the U.S., people have been showing up with cheeseburgers for dogs, an homage to a man who rescued hundreds of boxers.

Jeff Nix, founder of Boxer Rescue of America, was killed after a car crash. The accident happened just after he delivered a puppy to its new family.

Nix was known for giving each of the boxers he rescued a cheeseburger, an act of kindness that became known to his friends and supporters of his rescue organization as a Nix freedom burger.

One man donated burgers and another woman sponsored the adoption fee of one of the dogs at the Cuyahoga County Animal Shelter in Ohio in honour of Nix.

“It was amazing for our dogs because obviously we don’t supply them with cheeseburgers every day so this was a special treat,” said Jen Huettich, shelter volunteer coordinator. “It’s little things like that that’s going to make their entire day.”

At another shelter, a woman brought in 60 cheeseburgers for dogs at the Belmont County Animal Shelter.

Nix, from Kansas, rescued and transported boxers all over the U.S.

He was on his way home from a Colorado rescue when he was in the car accident. 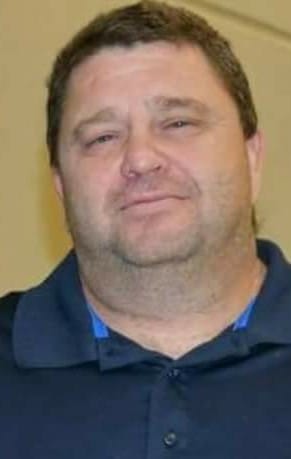 “I’ve never met this man just through the boxer group but I felt like a piece of my heart was missing. This man has touched so many lives and has saved over, I do believe, 200 dogs.”

The burgers Nix gave to the dogs he rescued were usually from McDonald’s.

Belmont County Dog Warden, Lisa Duvall said, “You know it’s just something special for them. A special treat for them they get dog biscuits and treats in theafternoon, but you know to have a burger in remembrance of him, all that he did for the animals out west. That’s a wonderful thing.” 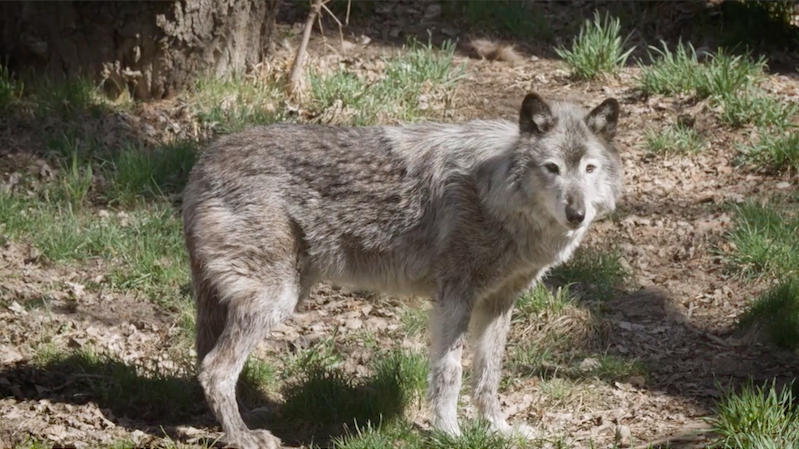 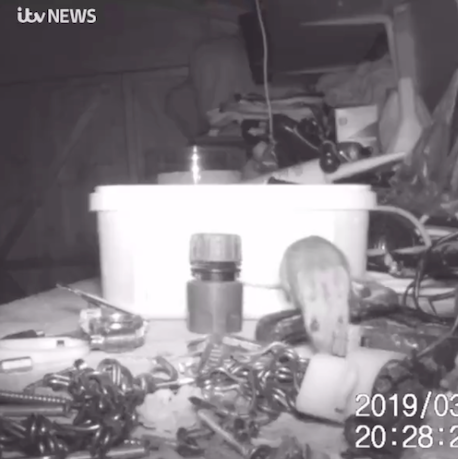 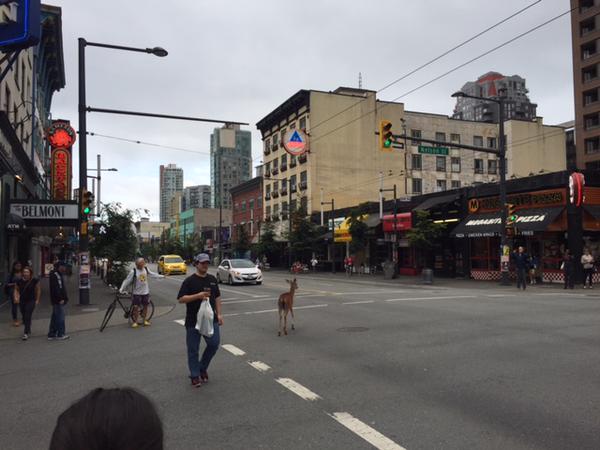