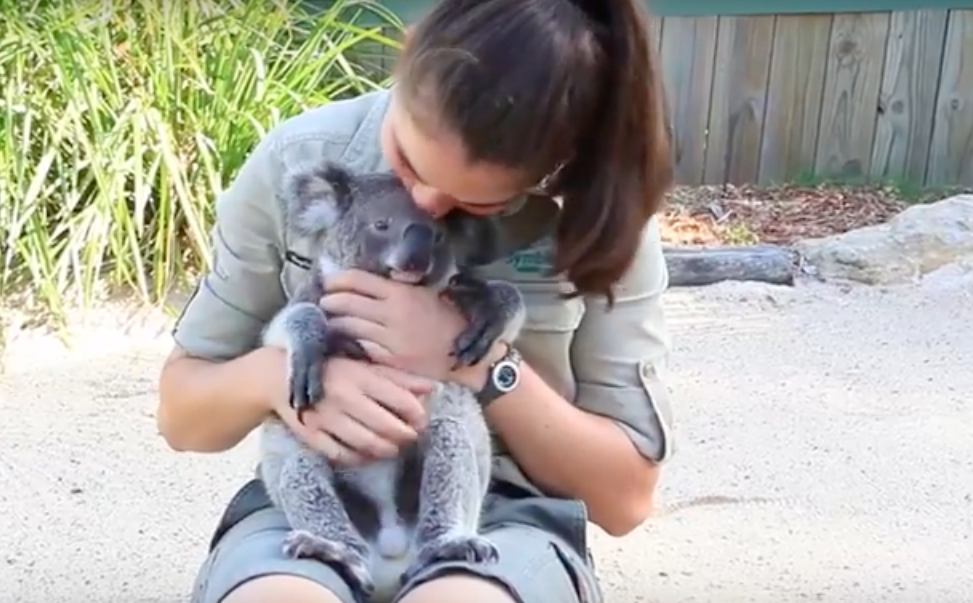 Admit it, it would be pretty darn cool to have your own koala bear.

Especially when they are as cuddly as this critter named little Harry.

Harry is so in love with his keeper Tami Wilson, who works at Symbio Wildlife Park located on the southern outskirts of Sydney, that he runs towards her.

Wilson, who may arguably be the luckiest zookeeper in the world, has developed an unusually strong bond with Harry. At the sight of Wilson, Harry will climb down from the trees within the sanctuary and run over to greet her. 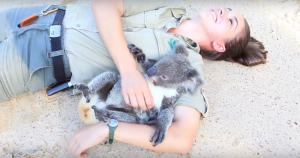 You would never have picked it from how happy Harry is, however the young joey had what can only be described as a rough start to life after his mother passed away from leukaemia when he was just 4 months of age.

This left him as an orphan, and the zookeeper’s with a rather tough decision to make. At this young age, Harry was yet to receive the vital pap secretion required from his mother to enable him to adequately digest his future staple diet of eucalyptus leaves. 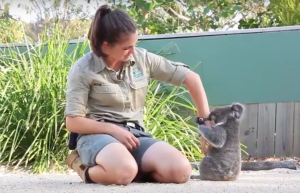 The zoo keepers decided that to ensure his survival, his best chances were to cross surrogate Harry into “the now world famous” Imogen’s mother’s pouch, and then hand raised Imogen.

Imogen’s mother adapted to her new role of being a surrogate mother to Harry instantly, and the two flourished.

Now Harry has moved into the Symbio Koala Sanctuary full time and is enjoying his new found independence, and of course, more cuddles and tickles than ever before from his favourite human ‘zookeeper Tami’. 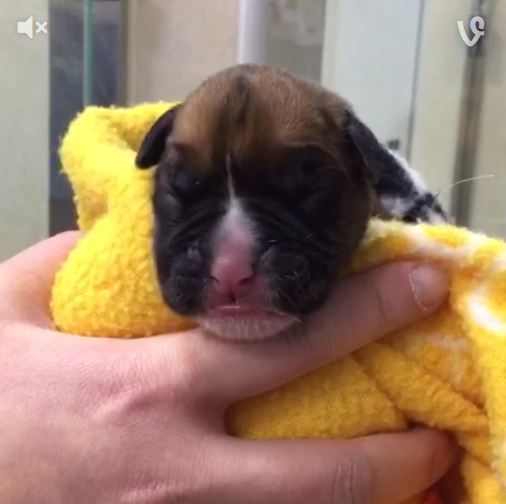 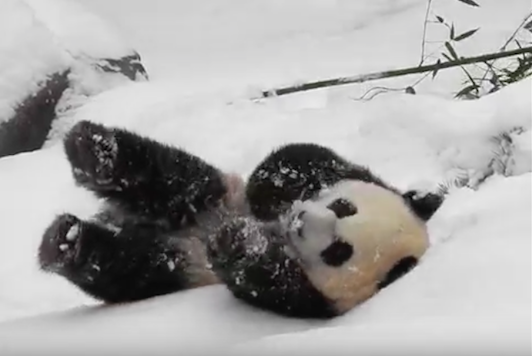