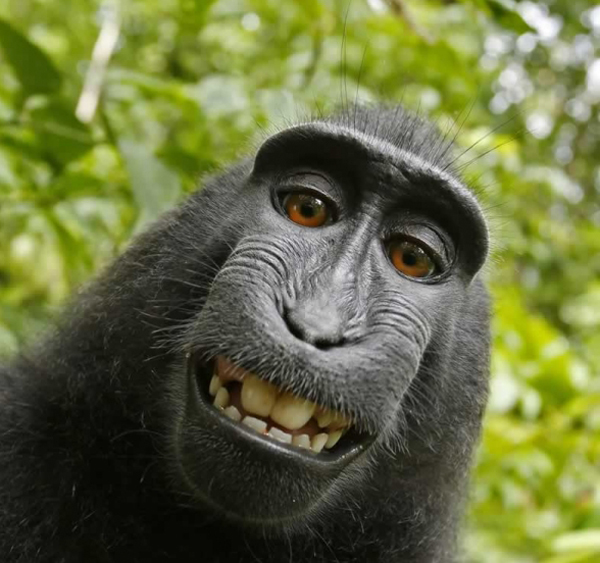 A few years ago in Indonesia, a photographer left his camera unattended and that tempted a curious black macaque to turn the camera on himself and created the now-famous “monkey selfie.”

Naruto was a free monkey known to field researchers in Sulawesi who have observed and studied him for years.

Now, PETA, working as Naruto’s “next friend” has filed a lawsuit against photographer David J. Slater, the photographer who owned the camera. Slater and his company Wildlife Personalities Ltd., which both claim copyright ownership of the photos that Naruto indisputably took.

Also named as a defendant is the San Francisco–based publishing company Blurb, Inc., which published a collection of Slater’s photographs, including two selfies taken by Naruto. The lawsuit seeks to have Naruto declared the “author” and owner of his photograph.

Our argument is simple: U.S. copyright law doesn’t prohibit an animal from owning a copyright, and since Naruto took the photo, he owns the copyright, as any human would.

PETA believes that if the lawsuit succeeds, it will be the first time that a nonhuman animal is declared the owner of property (the copyright of the “monkey selfie”), rather than being declared a piece of property himself or herself.

It will also be the first time that a right is extended to a nonhuman animal beyond just the mere basic necessities of food, shelter, water, and veterinary care.

According to the Boston Herald, Slater has been openly dismayed by the prolonged dispute over the photos, and says the British copyright obtained for the photos by his company, Wildlife Personalities Ltd., should be honoured worldwide.

“The facts are that I was the intellect behind the photos, I set the whole thing up,” he said in an email. “A monkey only pressed a button of a camera set up on a tripod — a tripod I positioned and held throughout the shoot.”

Last year, as the dispute simmered, Slater offered copies of a “monkey selfie” photo to purchasers willing to pay only for shipping and handling, and said he would donate $1.70 per order to a conservation project dedicated to protecting Sulawesi’s macaques. But he also has defended his right to make money from the photos.

“I sincerely wish my 5-year-old daughter to be able to be proud of her father and inherit my copyrights so that she can make my work into an asset and inheritance and go to university,” he wrote in his email. “I have very little else to offer her.”

It’s not the first time PETA has sued on behalf of critters. In 2011, the animal rights organization filed a lawsuit against SeaWorld over keeping five killer whales in conditions that violate the U.S. Constitution’s ban on slavery.

A federal judge dismissed the suit, saying the 13th Amendment applied only to humans. 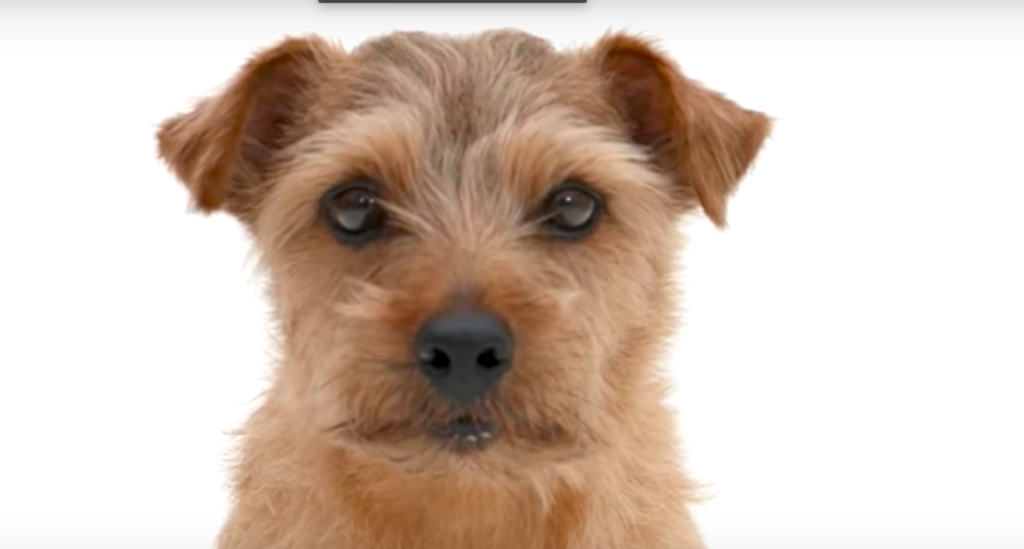 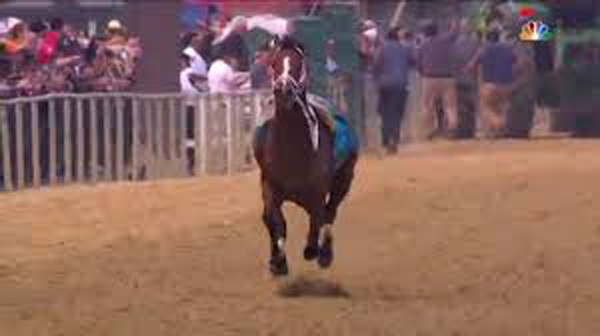