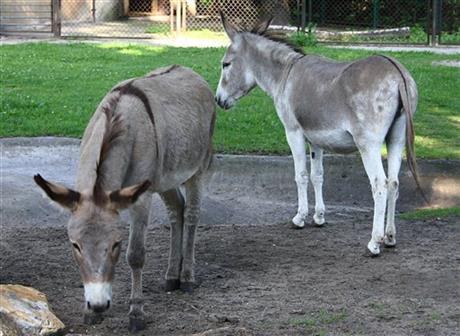 The pair had been together for ten years. In human years, that’s the equivalent of 17.5 years. They have six offspring.

But for some reason, now. The two donkey mates constant mating has angered some visitors, in particular, mothers visiting the zoo with their kids who don’t want to see copulation between Equus Asinus.

Poznan Zoo decided to separate the two donkeys, putting them in separate enclosure

The story became national news in Poland. Zoologists expressed their opinion that forcing the donkeys apart would hurt them psychologically.

Even politicians, like Stefan Niesiolowski, a lawmaker with Civic Platform, the governing party, gave their thoughts: 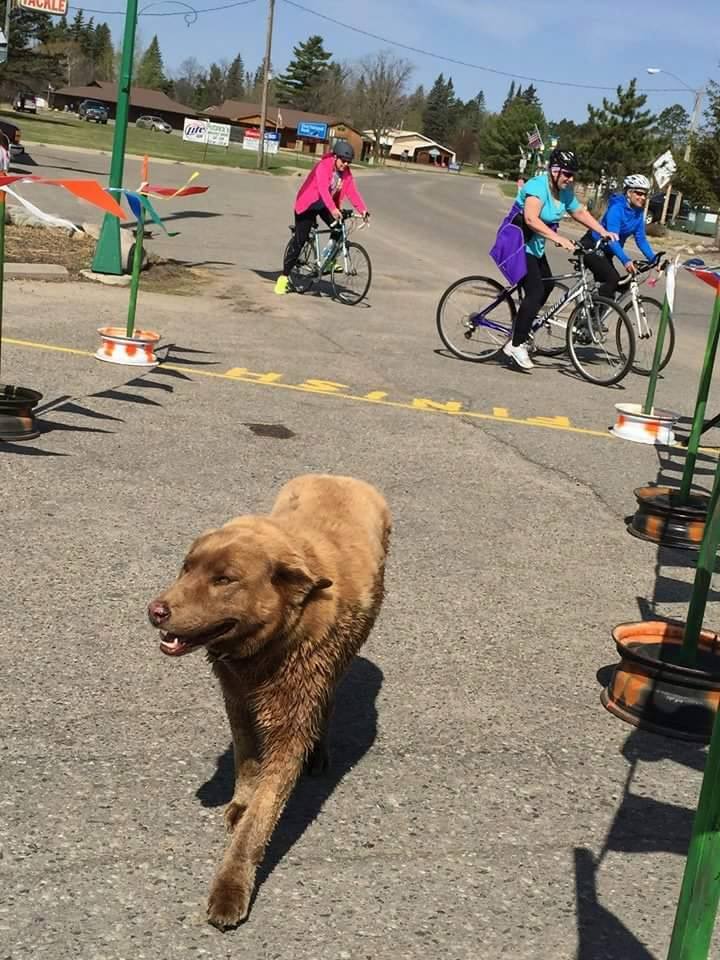 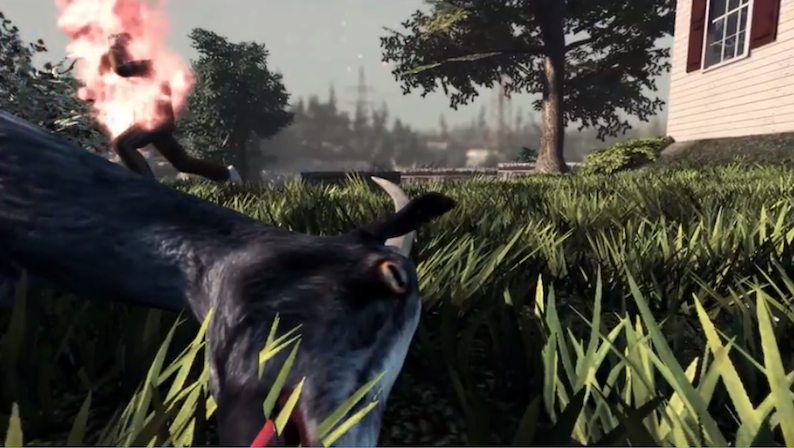 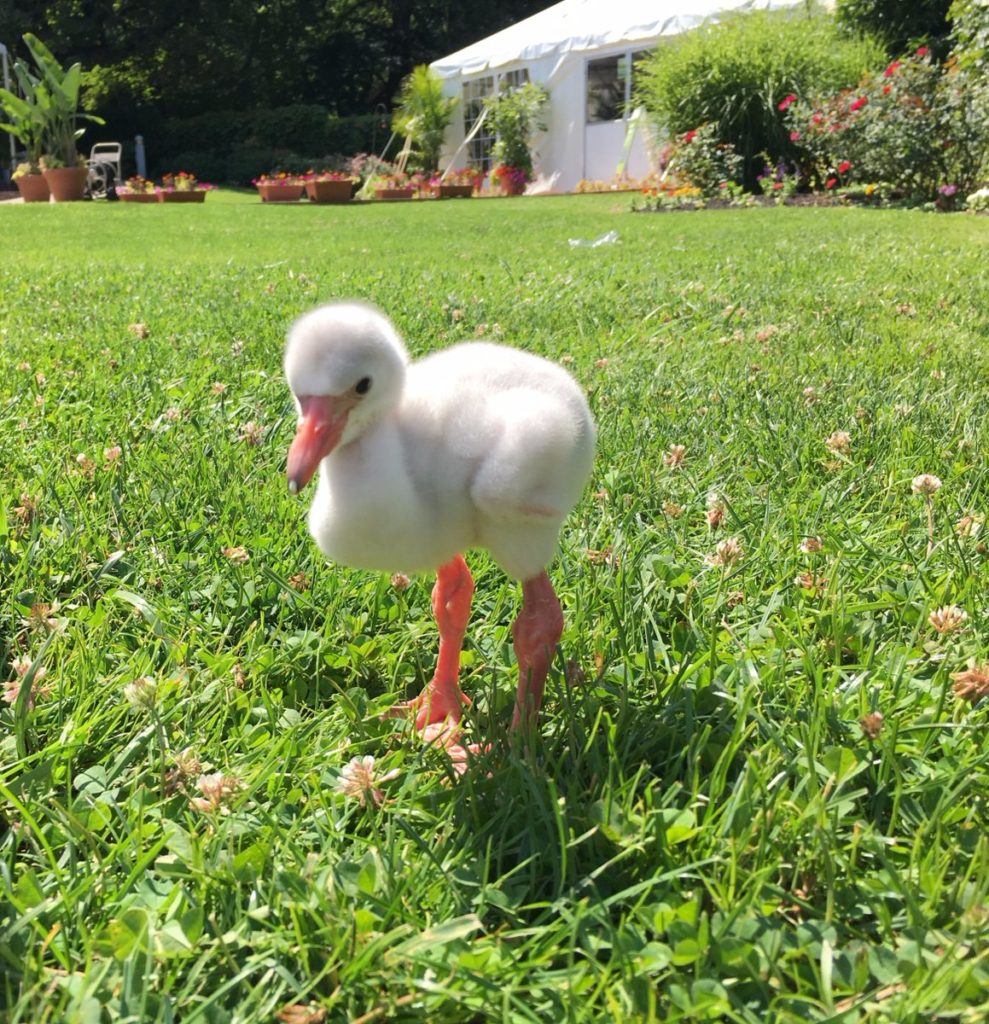