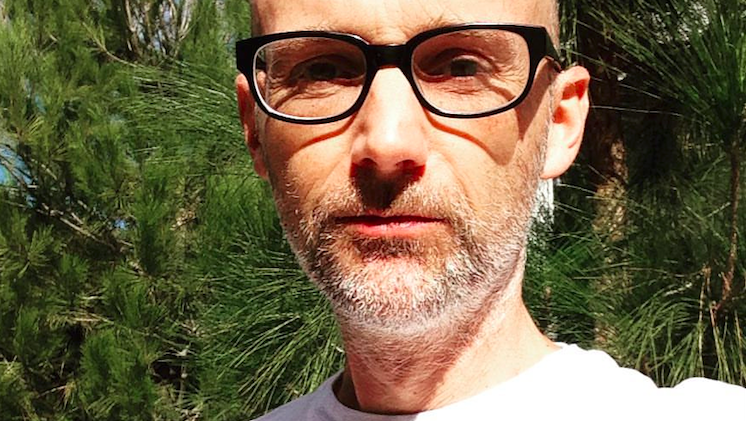 Not long ago, Moby, the musician, became Moby, the restaurateur.

He recently opened Little Pine, a “100% organ vegan bistro” in Los Angeles. And this week, he pledged to push the eatery’s profits to animal welfare groups.

“Yes, as I’ve mentioned but is now official,” he posted on Facebook. “100% of little pine profits go to animal welfare organizations. Like: The Humane Society of the United States, Mercy For Animals, PETA (People for the Ethical Treatment of Animals), Farm Sanctuary, Animal Legal Defense Fund and others.” 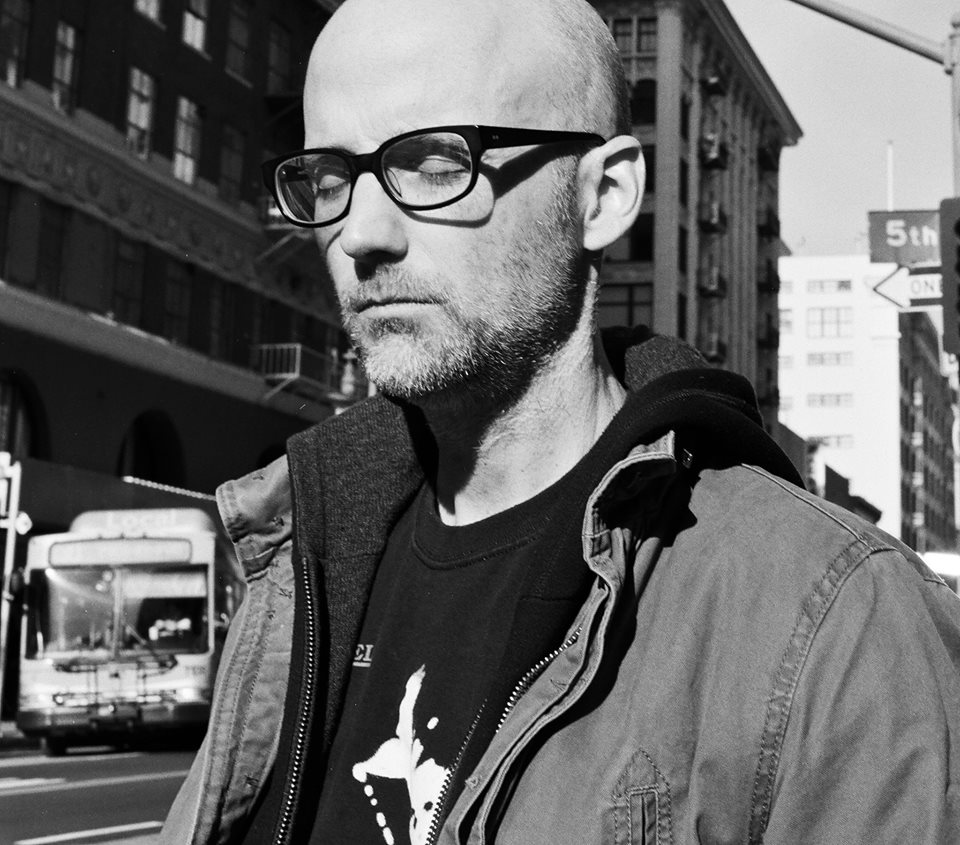 Kudos quickly poured in from animal lovers as well as the groups that will receive funding.

The Animal Legal Defense Fund wrote: “Thank you so much Moby! We’re honored to have a vegan restaurant supporting our work for animals.” 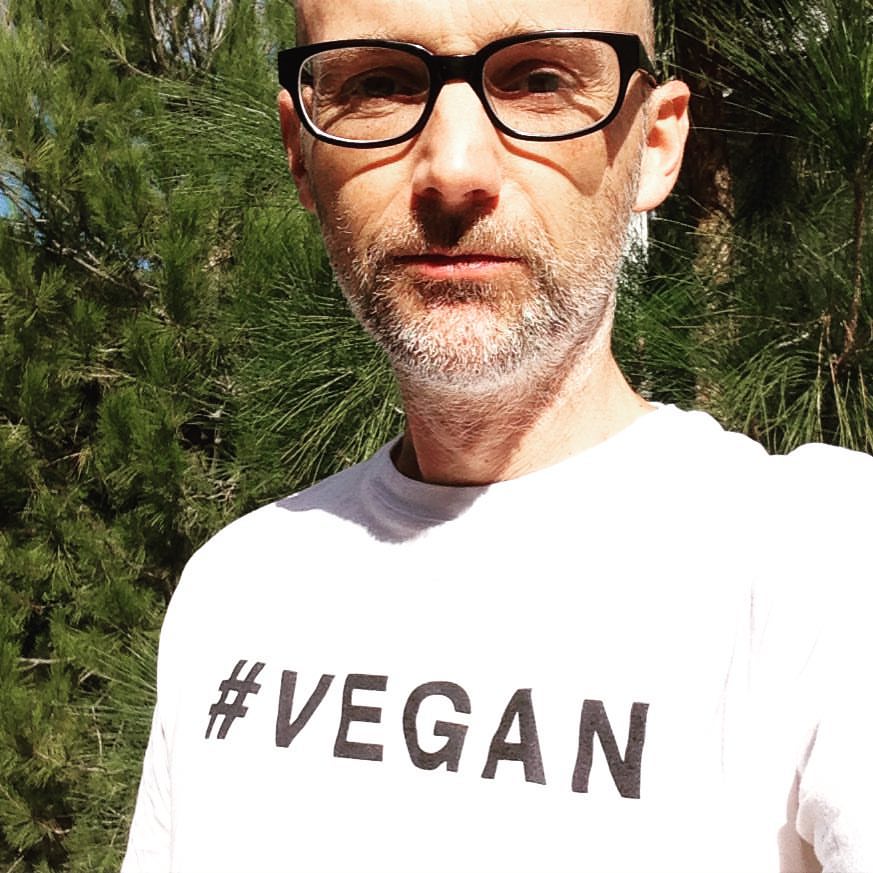 Moby is a long-time animal rights activist. Not long after his restaurant opened in November, he explained why he’s vegan:

“28 years ago today in 1987 I became a #vegan . Simply because I couldn’t in good conscience be involved in anything that caused or contributed to animal suffering. I love animals and I don’t want them to suffer. It’s also worth remembering that animal agriculture contributes or causes 25% of climate change gases, 85% of rain forest deforestation, 40% of water use. And vegans have vastly reduced rates of cancer and heart disease and diabetes and erectile dysfunction… it’s also worth remembering that it takes 300 pounds of grain to make 1 pound of beef but 300 pounds of grain can be used to make 300 pounds of bread. So, I am vegan because I love animals, but I’m also vegan because I think that it represents the best chance for humans to stay alive and be healthy on our planet. Animal agriculture isn’t just destroying billions and billions of animals and causing unspeakable suffering for billions and billions of innocent creatures, it is also ruining our climate and destroying our rain forests and killing us. Thanks. @mercyforanimals @humanesociety @officialpeta @officialpeta2 #animalrights #animalliberation.” 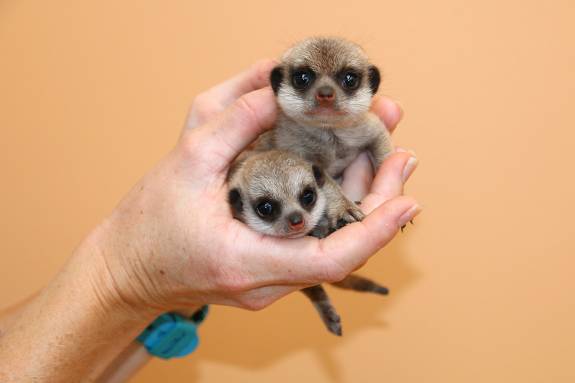 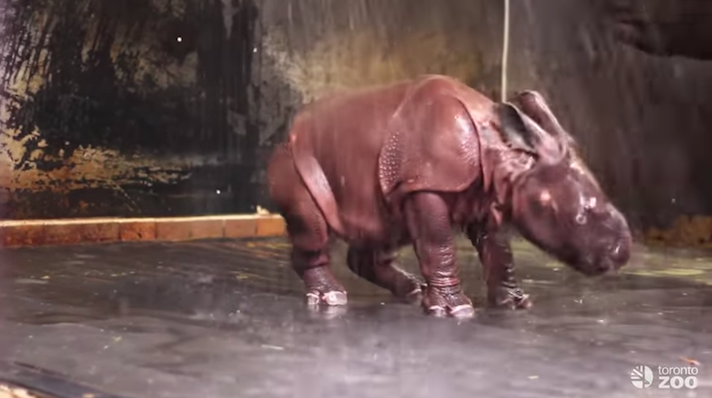