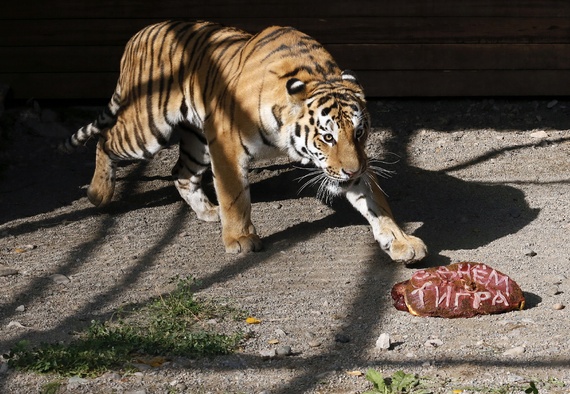 Ustin, the Siberian tiger, is a tiger celebrity.

Along with two other tigers, he was found in the Ussuri Taiga forest along the Russian border with China two years ago.

Russian officials nursed the tigers back to health and taught them to hunt then re-released them into the wild in a ceremony presided over by President Vladimir Putin.

Now the tiger is being blamed for killing at least a dozen goats.

On one night, the tiger killed 13 goats, the next day, it killed another two and left three missing. Local sources told the official Chinese news agency Xinhua that Ustin the tiger attacked a goat farm on Heixiazi Island in Fuyuan county of northeast China’s Heilongjiang province.

Guo Yulin, the owner of the farm, is stressed about the tiger and was busy clearing the bodies of dead goats. Guo said he heard his neighbour’s dog bark and went to check for possible intruders on his farm. He didn’t notice anything unusual but in the morning, he found two goats killed and another three missing.

On Monday night, the tiger came back and did not make any noise. When I opened the goat house in the morning, dead goats were everywhere.”

The tiger’s footprints were around the house and even on its roof and experts believe the tiger tried to breach the reinforced goat house.

The local forestry department vowed to compensate Guo for his losses — a total of 18 goats in the two raids. To avoid further attack, the department encouraged Guo to relocate his goats or further reinforce the farm. 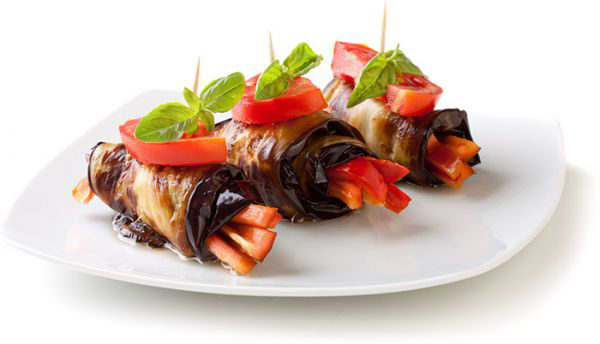 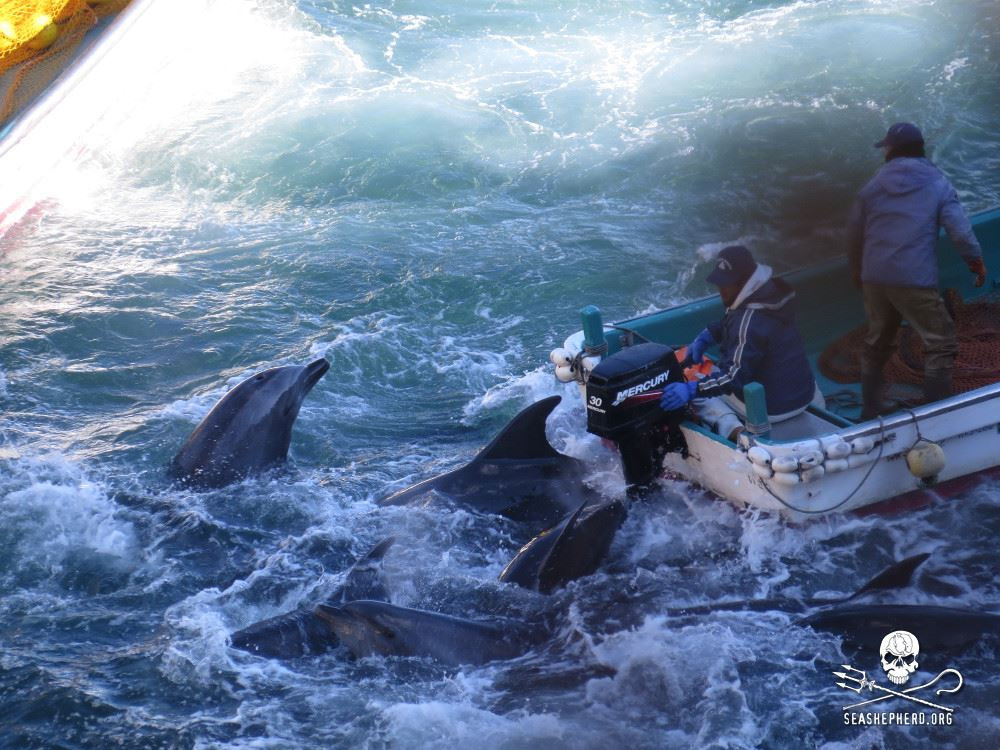