A one-in-a-million sighting of a black hair mule deer fawn was spotted roaming the west Texas area by wildlife biologists working for Texas Parks and Wildlife.

The melanistic black hair mule deer fawn was spotted by helicopter and while the desert mule deer is common, the black haired one is very unusual.

The special deer appears all black except for quick flashes of white fur which were clearly visible as it ran from the whirring helicopter. Ahead of the black hair mule deer was an older, larger mule deer running ahead of it. That common deer has a typical brown and white colouration.

The video was posted on Facebook with credit to District 1 biologists J. Etchart and J. Weaver.

“Melanism is a rare, random genetic anomaly believed to be caused by mutations in the melanicortin 1 receptor gene (MC1R), which leads to an over production of the pigment melanin,” the TPWD stated on Facebook

“It’s difficult for biologists to quantify the number of mule deer that have this condition, but it’s estimated to be around 1 in several million – making it even more rare than an albino (all white hair) or piebald (white spotted) mule deer. A one-in-a-million anomaly.” 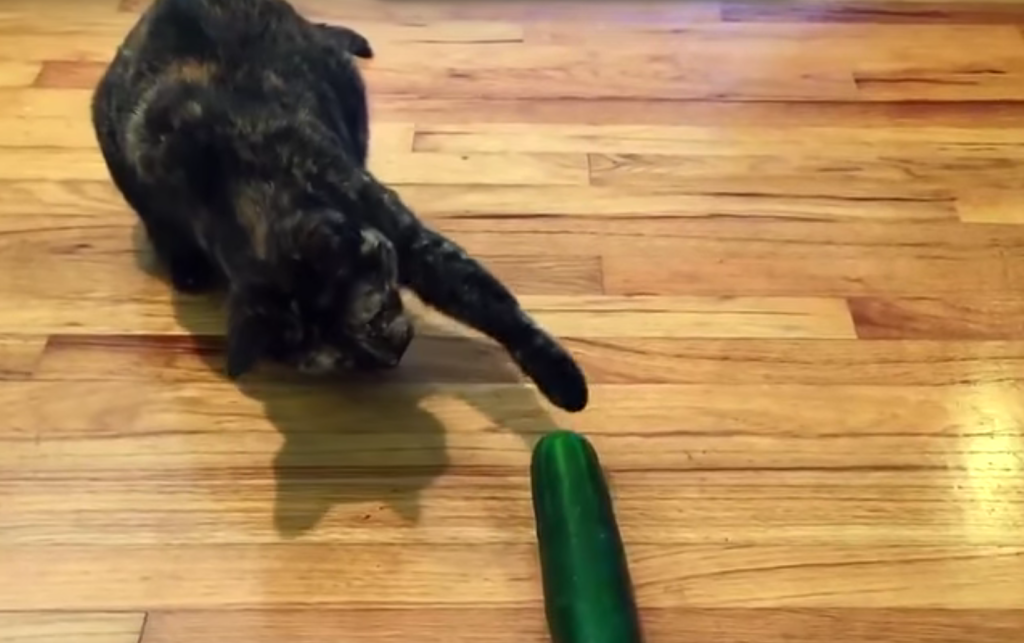 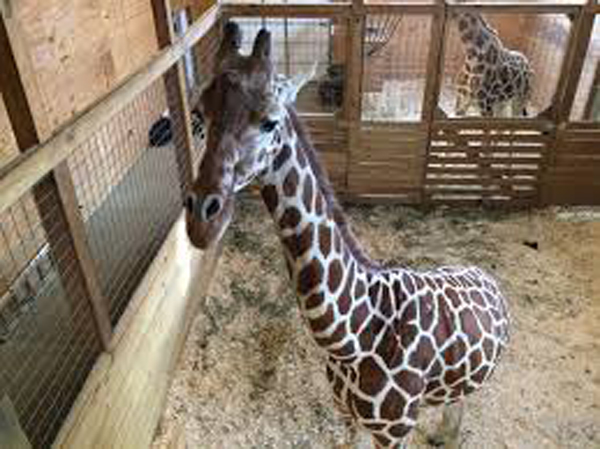 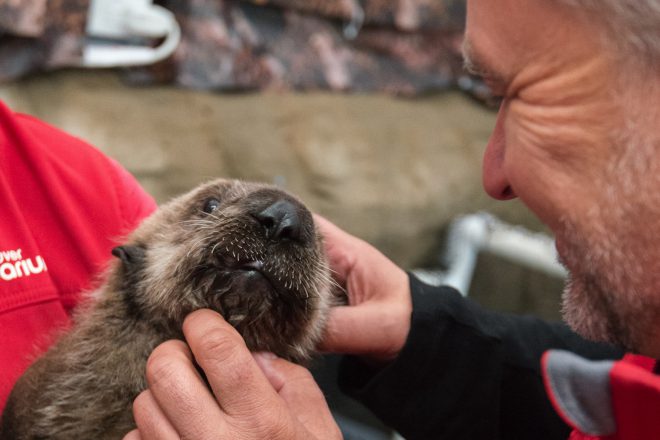