A dog owner who claims that scalding hot tea that spilled on her causing her to scream in pain which in turn lead her dog to jump and spill even more tea is suing Starbucks for improperly serving the drink.

The Colorado woman, Deanna Salas-Solano, says she has been scarred by the scalding injury and her dog was killed by the hot liquid.

Salas-Solano is suing Starbucks for $75,000  in a lawsuit filed Monday in the U.S. District Court for the District of Colorado.

The lawsuit claims during the Sept 2015 incident, the claimant ordered a Venti-sized hot tea. When she received the cub through the drive-through, Salas-Solano’s complaint stated the lid was not secured properly, there was no hot-cup sleeve and the cup was not double-cupped.

The lawsuit claims the temperature of the tea “unreasonably hot.”

When Salas-Solano screamed and writhed in pain, her dog, Alexander, jumped into her lap. That caused more tea to spill onto him, according to the complaint. The dog was taken to an emergency veterinarian, the filing states, and he died a little later from injuries caused by the hot tea.

Salas-Solano said in her claim that she’s suffered permanent scarring, loss of feeling and emotional distress.

“I think it goes without saying we’re certainly sympathetic to Ms. Salas-Solano and the injuries she sustained, and my heart goes out to her for the loss of her dog,” Starbucks spokesman Reggie Borges told The Washington Post. “Having said that, we have video evidence that clearly contradicts the claims by her and actually believe they’re without merit. We don’t have any reason to believe that our partner [employee] was at fault in this.” 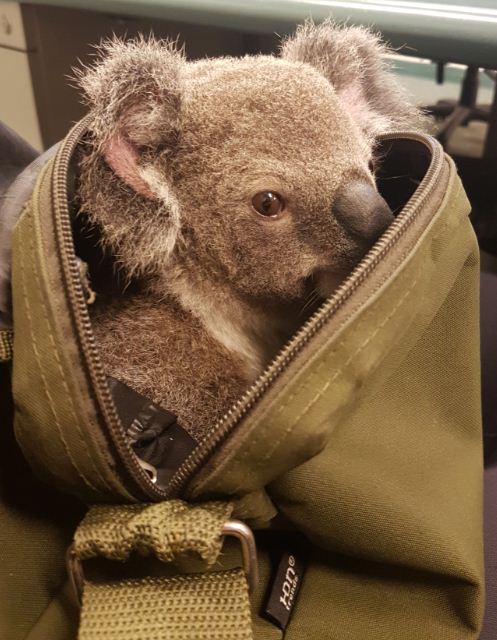