Stacey Wallace of Vancouver, British Columbia has become Internet famous with her selfie with a squirrel taken at Manning Park.

But it wasn’t an easy picture to get.

It took Wallace patience and some stealth crawling to get close enough to the squirrel to snap the picture on her iPhone.

In order to get the selfie I laid on the ground metres away from the squirrel and slowly crawled towards him until I got close enough so I could take a picture.”

Wallace is as surprised as anyone by the massive response to her posted picture. It’s received over the last two weeks more than a million views. One clever commentator dubbed it a “Squelffie.”

It’s not surprising so many people love this picture.

We love squirrel stories here at Critter Files. There’s the mama squirrel who squirrelled her babies to safety after a tree fell and this story about the determined squirrel trying to grab some grub.

Wallacetold the Province newspaper that she knows the picture is not hard-hitting news but she’s glad her picture has drawn attention to Lightning Lakes in Manning Park, a provincial park located about three hours in the heart of the Cascade Mountains. 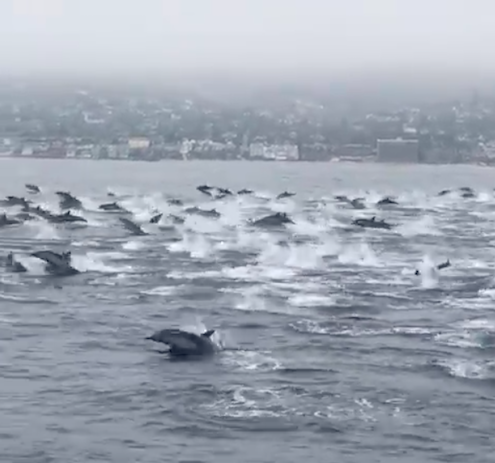