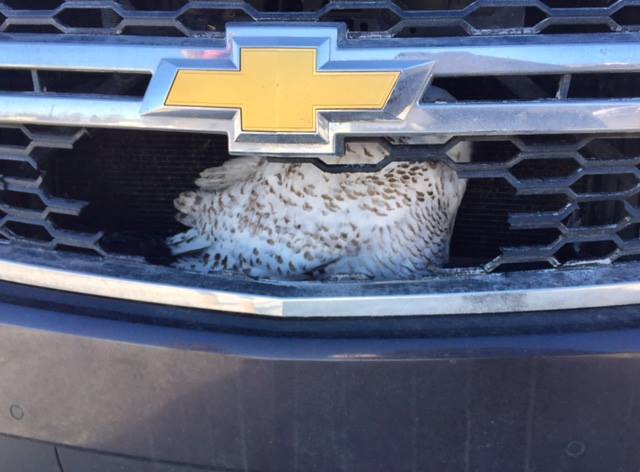 Tahoe is one lucky Snowy Owl.

The wide-eyed bird was so-named after finding itself lodged in the front grill of a Chevrolet Tahoe on the Canadian prairie.

The driver was travelling south of Regina on Dec. 28 when an owl swooped in front and straight into her SUV. Naturally, she assumed the worst and stopped to check out the damage. That’s when Salthaven West got the call.

“There was damage alright – and a Snowy Owl to prove it! Snowy’s are the heaviest owl in North America so it’s not surprising he caused so much damage,” the non-profit animal rehab organization in Regina posted on Facebook after the accident.

Clearly, this is no place for an owl.

The group’s director, Megan Lawrence, carefully removed the owl from its peculiar perch.

It was clear, the bird was suffering from severe head trauma as well as a wing injury.

The owl was whisked to the Animal Clinic of Regina, which confirmed a fractured wing.

And treated the injury.

The first 48 hours were critical for the severely concussed owl.

Today, Tahoe is doing remarkably well – chirping away, in fact.

“We changed his bandage again last night and the wing is feeling stable and the swelling has gone down. He is alert and becoming more active, and increasingly interested in food however is not yet eating on his own,” Salthaven said in an update Saturday.

Here’s looking at you, kid. 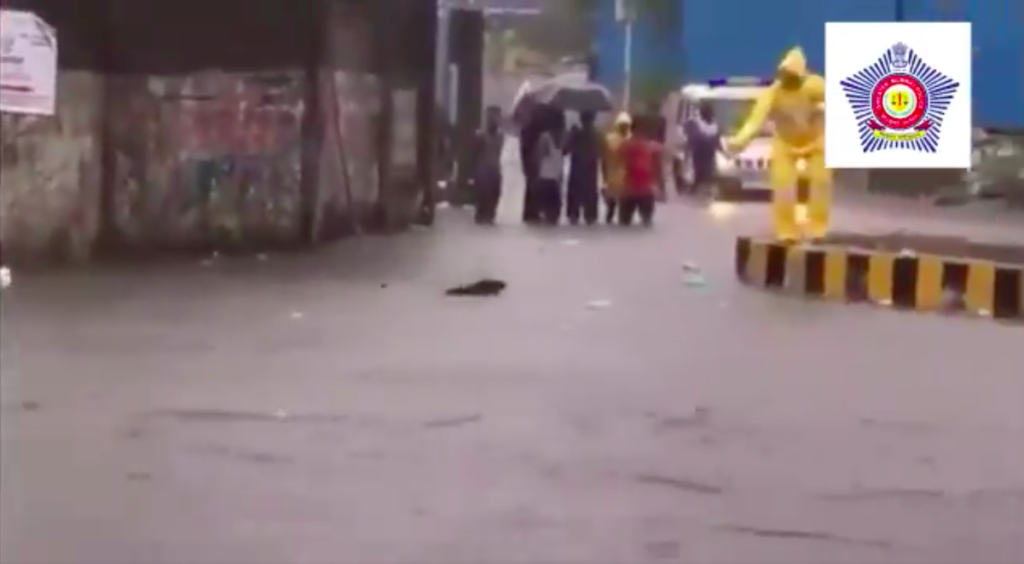 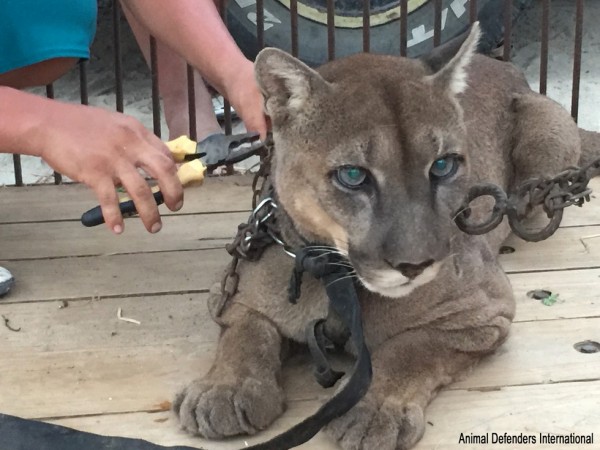