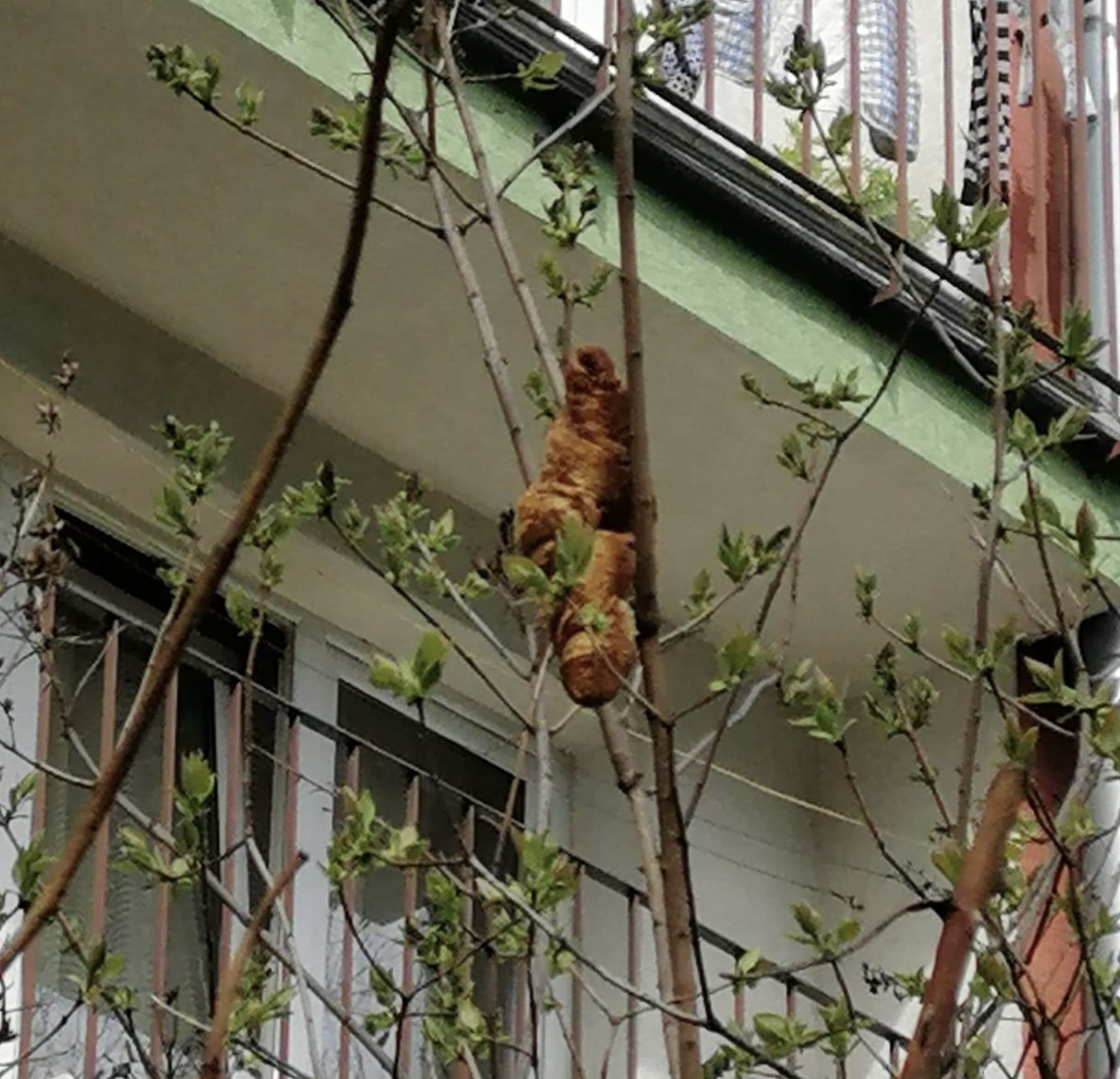 Residents in Krakow, Poland were so afraid of a critter lodged in the tree outside their apartment that they feared opening their window in case the creature flew inside.

After two days, one of the residents called the police.

In a report filed, assuring readers this was not an April Fool’s joke, an office identified as Inspector Adam in a series called “From the Inspector’s Diary” reported the interaction. It began with a phone call:

But when the inspector asked who, the woman responded.

That creature !!! He has been sitting in a tree opposite the block for two days! People do not open windows because they are afraid that it will enter their home!

When Inspector Adam asked if the woman thought it was a sick bird of prey, the woman grew even more alarmed and insisted it was not a bird. She suggested that it might be an iguana that had been sitting in the tree for two days.

That puzzled the inspector who wondered how an iguana made it to Krakow. The inspector said he’s come across sick cats, caged rats and hamsters throw in the trash and fish in street buckets. He imagined that maybe someone threw an iguana out and realized that after spending two nights in freezing temperatures the creature had died in the tree.

When the inspector arrived at the address, they don’t find an iguana. This is how he described it in his report.

The brown creature sits on a lilac branch, without growing about halfway along the block, the creature is sitting and not moving – exactly as described by the reporting lady. His brown skin glistens in the sun, although there are some dullness here and there. We look more closely – the poor man has no legs or a head.

Inspector Adam said he knew that no one would be able to help the creature.

The iguana turned out to be a croissant which the inspector said probably fell out of the windows or was dropped by a bird. It took on, admittedly, reptilian features and looked like it was almost moving, about to attack.

The officer added that it’s always better to check and make a report if any resident is worried or alarmed about something.

It is better to check and be pleasantly disappointed, sometimes (unfortunately very rarely) to laugh than not to react, which can sometimes lead to a tragedy. 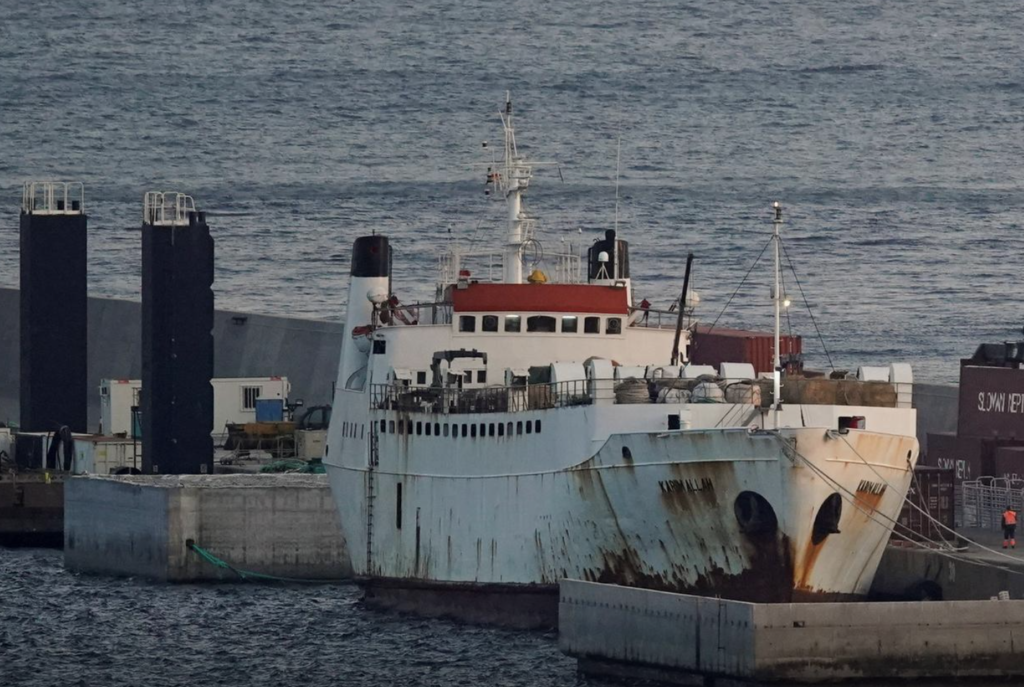 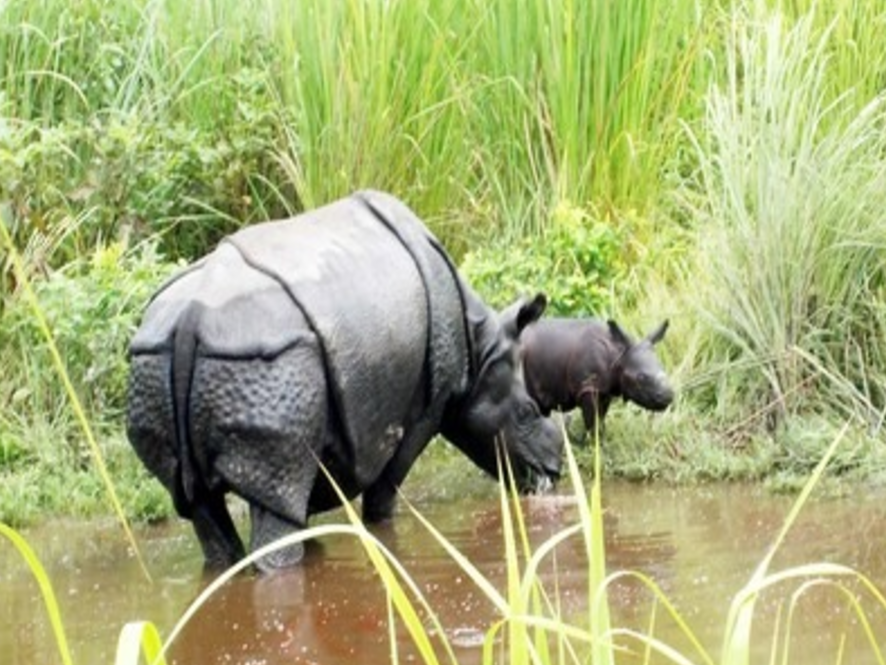