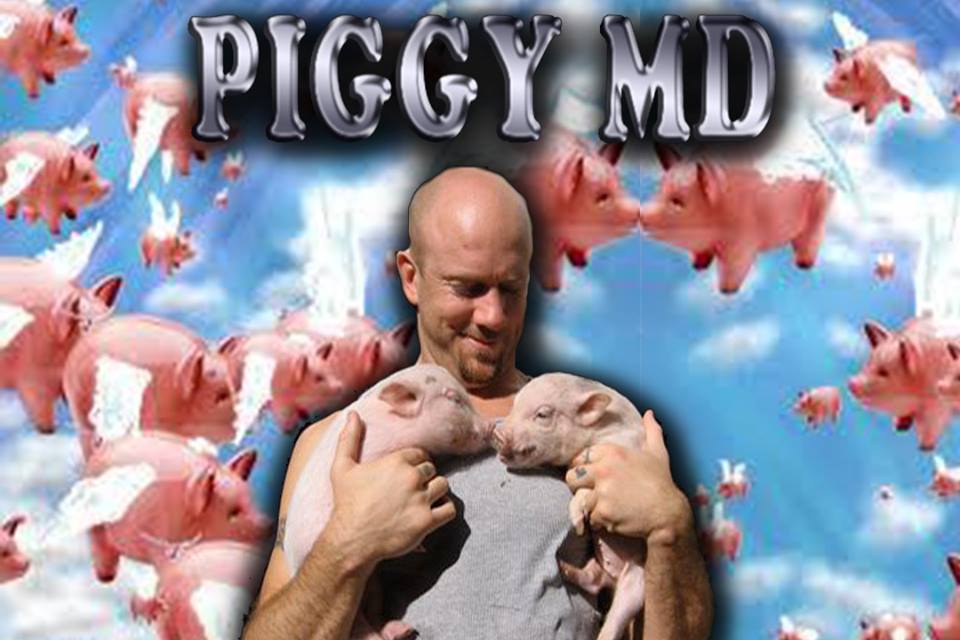 The problem for vegetarian Mike Downey began when he was spotted walking the pigs out on the streets of Victoria.

Downey says he’s already paid the government $1,600 in fees to have agents inspect his home on four different occasions.

Three years later, Downey said animal control came by and told him pigs were not allowed and that he would be fined $250 any time they were found within the city limits.

He was given three and a half weeks to relocate them because bylaws state people cannot keep farm animals in the city. 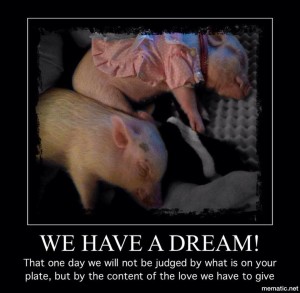 Downey says he will do whatever it takes to stay with his pigs.

His two pet potbelly pigs are named Athena and Vishnu and Downey said he loves them as if they were his own children.

I will NOT abandon my kids. Pigs have the intelligence levels of a 3 year old human baby, and my kids can literally learn new tricks in 20 minutes. My pigs are loved by all of the special needs individuals we care for, the many children and adults who come to say hello, as well as the daycare across the street. The children jump for joy when they see my piggies, as if it is the coolest thing they have ever seen.

Downey said he’s been told he should name his pigs names like Kevin Bacon but he’s clear.

Athena and Vishnu are not food.”

Here is a video Downey posted about the house he built for his pigs. 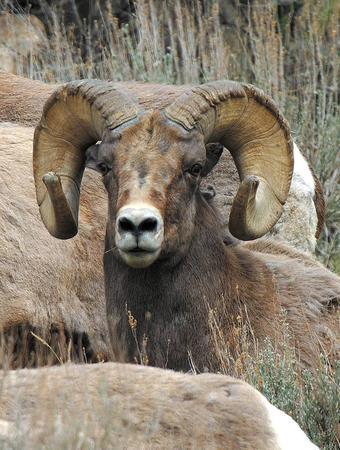