Everyone needs a room of their own, even dogs.

These photos of a dog in his domain has been getting lots of love on Twitter and Reddit where it was first posted.

My brother built his dog a separate room in his house ! pic.twitter.com/ayjaEGBzf8

The very cute pictures showing the dog surrounded by photos of his owner and doggie friends is adorable. Some commentators on Reddit have dubbed the dog Harry Pupper, in reference to the boy wizard who also had to live under the stairs.

Harry Pupper’s dwellings are much more posh. He has a new bed and even floor panelling and a doorway. Harry Pupper’s owner, we salute your handywork and we’re hiding this post so our dogs don’t get any ideas. 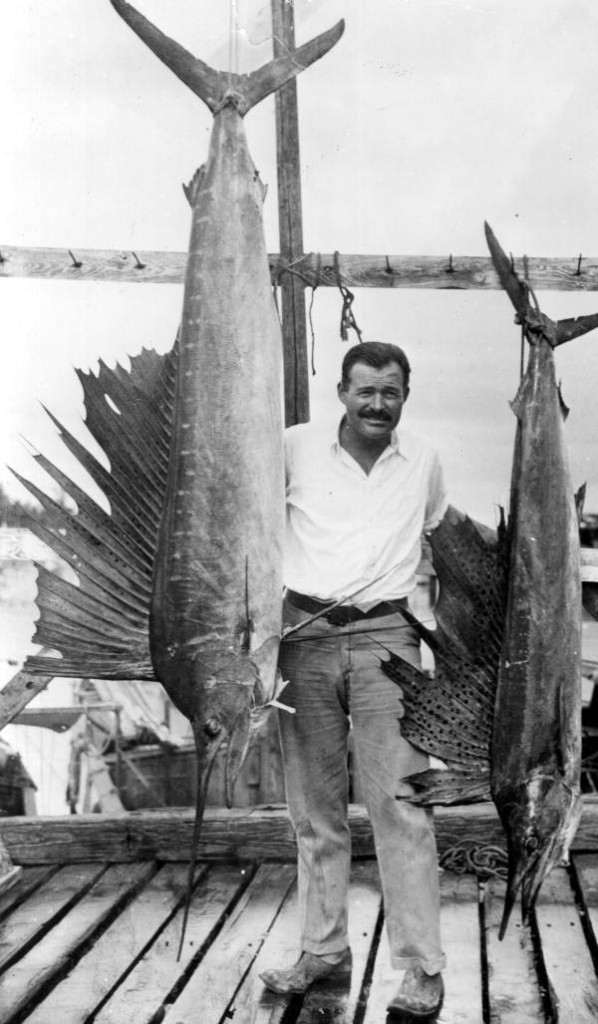